The episode of Big Sky on ABC on March 17 appeared to show the death of Ronald Pergman (Brian Geraghty), the show’s serial killer. Ronald has another face-to-face with Cassie Dewell (Kylie Bunbury) in Season 2 after tormenting her throughout Season 1 — and this one does not seem to turn out in Ronald’s favor. 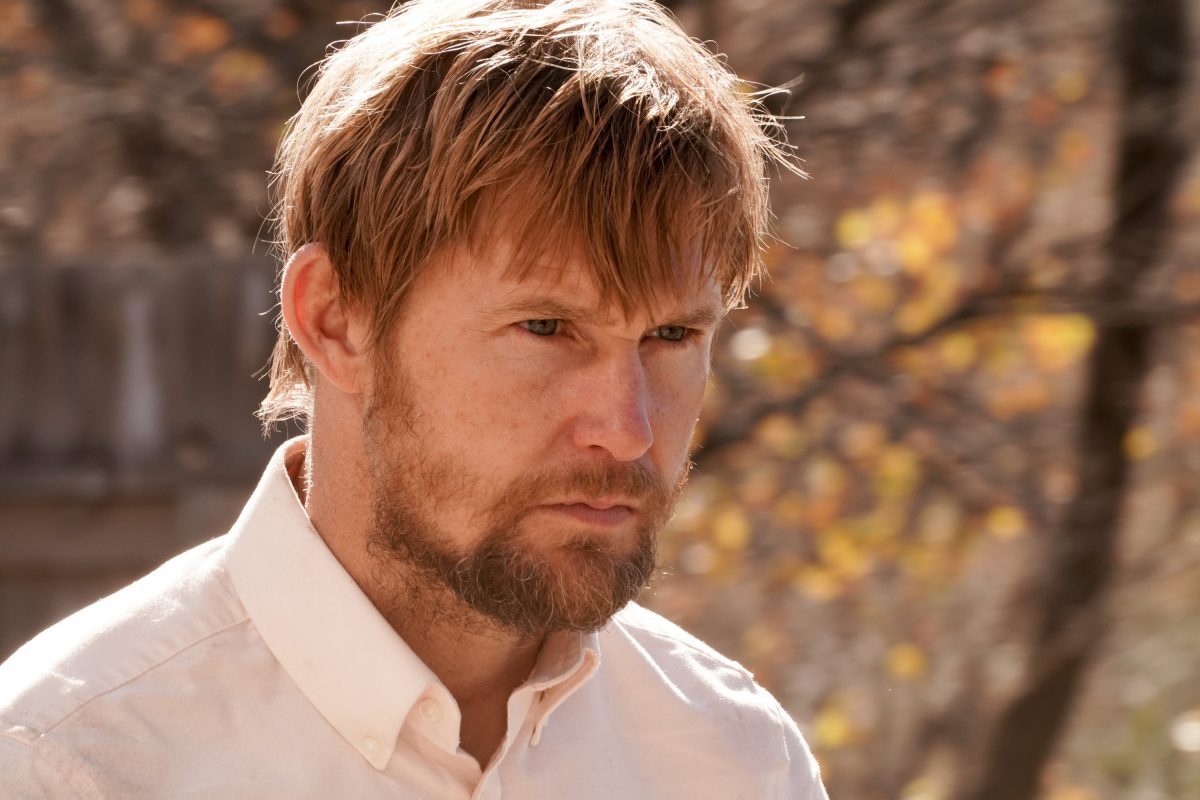 Audience members have begun to speculate that Ronald could appear again since his death was not explicitly confirmed onscreen. (After all, Geraghty has previously returned to the ranks of the Chicago Police Department without warning.) Big Sky Season 2 ended with Ronald’s death, or was he just a live-action version of Sideshow Bob who just kept on coming?

What happened to Ronald on ‘Big Sky’?

Season 1 ended with Ronald and Scarlet Leyendecker (Anja Savcic) making a quick getaway, which left their storyline open to further development (and made for a cool cliffhanger if the show had ended there). It was only when Big Sky was renewed for Season 2 that they had to deal with the Ronald of it all. 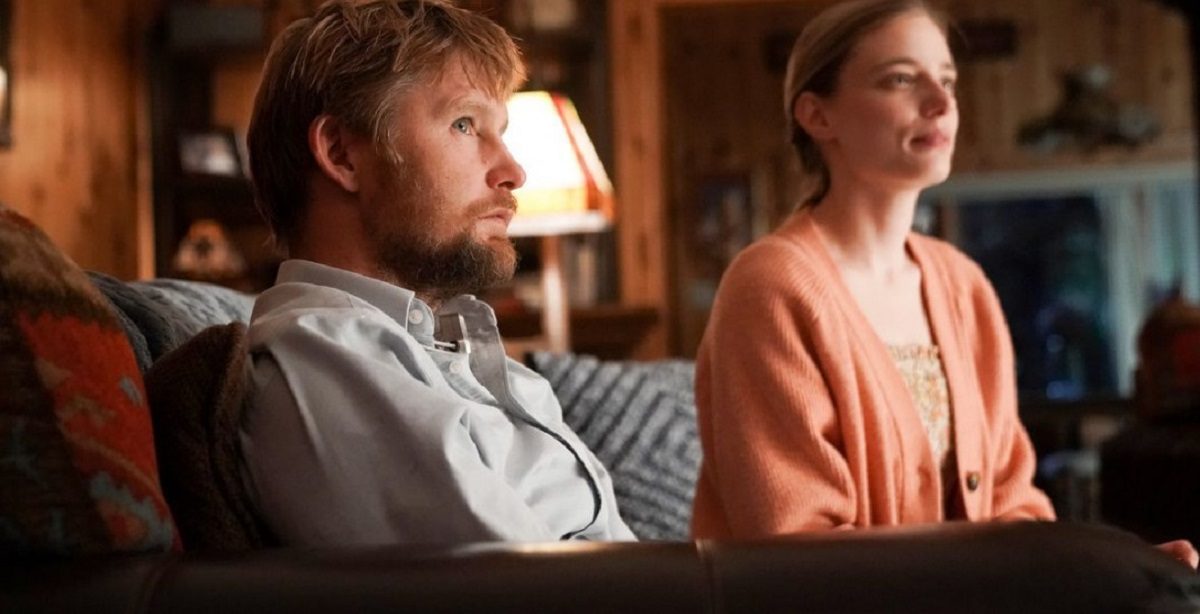 In a modern-day Bonnie and Clyde scenario, Cassie and her gang spend the majority of Season 2’s first half chasing Ronald and Scarlet. Make sure you remember that Ronald simply wants to begin a new life with Scarlet! Is Scarlet’s child still alive? (Phoebe is a sorry case.)

It’s Cassie’s final showdown with her arch-nemesis, Ronald, in Season 2, Episode 12 of the show. When Scarlet is murdered, Ronald reveals his true self by breaking the doctor’s neck before stabbing Cassie. However, because Cassie is Big Sky’s heroine, she takes the weapon out of her chest and shoves it into Ronald’s neck, rather than letting him die.

Yes. Ronald Pergman has passed away, and there can be no doubt about that. When he falls over with the weapon still in his neck it’s extremely difficult to recover from neck wounds. The next episode’s description mentions Cassie and Ronald’s “final showdown” if that’s any comfort to the doubters. As a result, there will be no more of them.

So why do some Big Sky viewers believe that Ronald is still alive? Because this is a series that has a history of getting away with a lot of nonsense. Season 1 ended with the death of Sheriff Legarski, but actor John Carroll Lynch returned to reprise his role as Wolf, Sheriff Legarski’s twin brother, in Season 2.

Ronald, on the other hand, had no business being alive. He has nothing left now that his one true love has passed away. For Big Sky to progress, Cassie had to bring Ronald’s story to a close. Even if he hadn’t died, he would have been a shell of the man he had once been. At least he was able to go out on a high note.