In an interview, Heath Ledger said that the Joker was his favorite role and it’s very clear why. He was iconic in The Dark Knight, and I don’t think anyone can imagine that movie without him – or imagine that part played by any other actor. A lot of Heath went into that part, and there have been countless stories about how he was behind the scenes. But here are fifteen facts about his Joker that you probably don’t know!

To really get into the Joker’s head, Heath locked himself in a motel room for 43 days. This allowed him to feel isolated and alone with his thoughts and perfect the crazed Joker we all saw on screen. 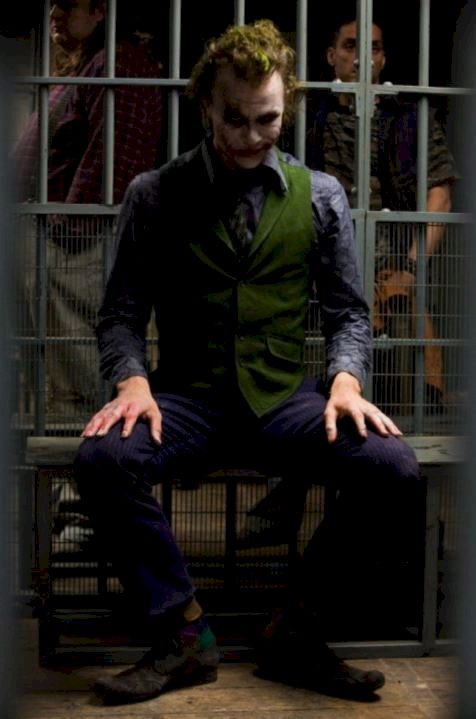 The gestures of the Joker were heavily influenced by Alex De Large, the main character of the 1971 movie A Clockwork Orange, played by Malcom McDowell 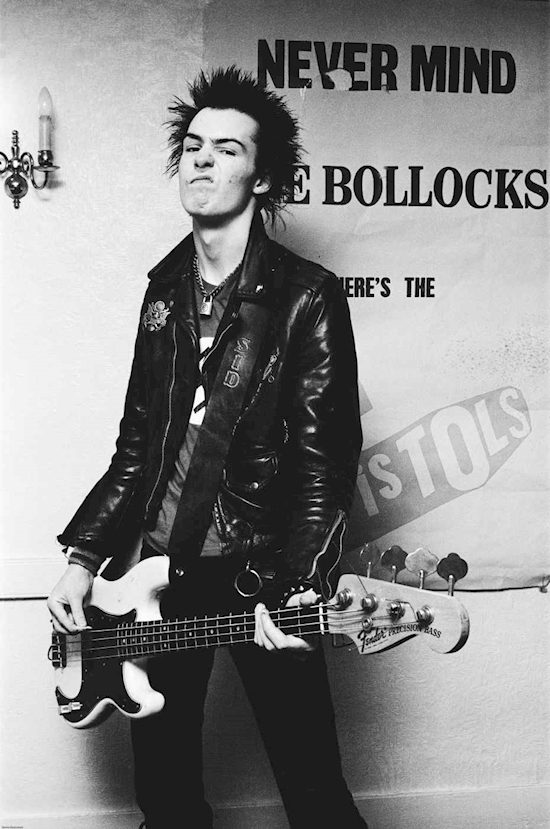 Heath Ledger had a natural habit of flicking his tongue, but he amped it up for the part of the Joker. It also helped with the way the Joker sounded, as the voice he does requires him to have a moist mouth.

Heath Ledger is the youngest actor to have played The Joker, but it’s clear he held his own against bigger, more famous actors who have taken on the iconic role.

The scars on the Joker’s face aren’t originally from the comic books. The scars for Ledger’s Joker were inspired by Gyonplaine, a character from Victor Hugo’s novel The Man Who Laughs.

Heath designed the make-up look himself, using drugstore make-up, because he thought that’s exactly what the Joker would do. The make-up artists working on the movie had the task of replicating that look everyday on set.

The mask the Joker wears during the bank robbery is extremely similar to a mask worn by Cesar Romero in an episode of the original Batman TV series from the 1960s. 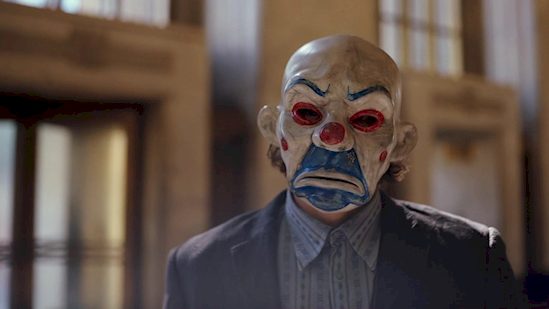 The clapping the Joker does while in his cell when Gordon is promoted was unscripted, but Christopher Nolan told the crew to continue filming and the scene made it into the film.

Heath was very much himself on set, and would often skateboard around in his full joker costume. He would do his best to make the other actors and crew relaxed and happy, despite looking like a psychopath in his costume. 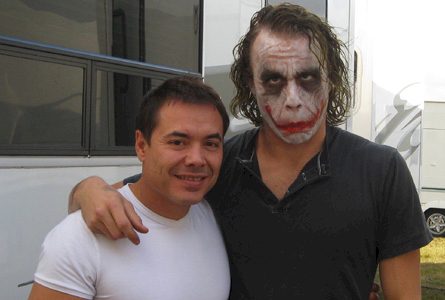 Heath had a Joker diary full of sad news stories and other Joker-esque things to bring him back to his character. He kept this with him at all times on set in case he needed a reminder of who he was playing. 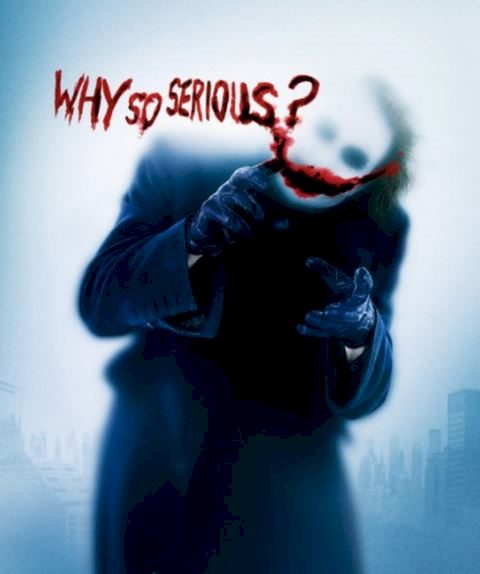 The script called for a delay in the hospital explosion, but what Heath did with the button was totally unscripted, and a classic moment in the movie.

When the Joker crashes the party at Wayne Enterprises, it was the first time actors Micheal Caine and Maggie Gyllenhaal had seen Heath in full make-up. He scared them both so much that Maggie couldn’t look at him and Micheal Caine forgot his lines.

Originally, Heath Ledger wanted the role of Batman, but that part went to Christian Bale. Nolan kept him in mind though and immediately cast him as the Joker. 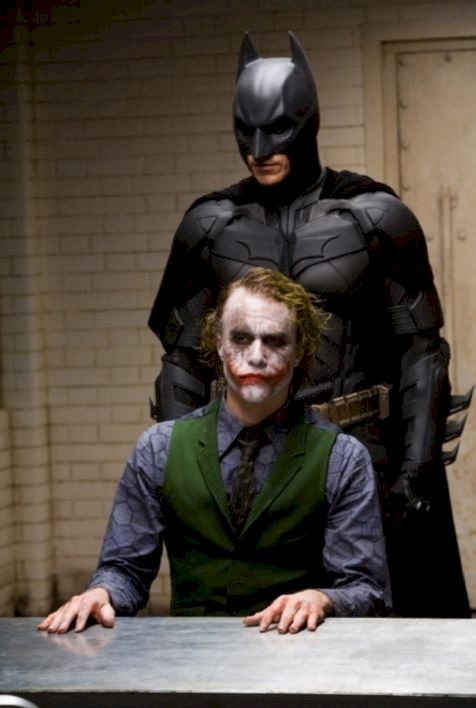 In the scene where Batman interrogates the joker, Heath asked Christian Bale to actually beat him as hard as possible to achieve a sense of realness in the scene. 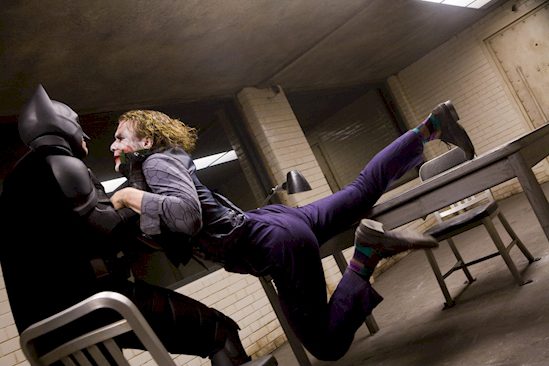