A man has been charged with allegedly raping, starving and beating his twin daughters in their Minneapolis home.

Charges were filed against Jerry Lee Curry, 51, who has been accused of ‘torturing‘ his twin girls, whom he subjected to long periods of captivity in chains.

A protective order against Curry also revealed that he fathered two children by one of the twins. 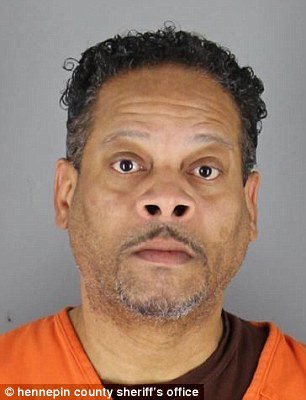 Jerry Lee Curry, 51, was charged on Tuesday for allegedly raping, starving, beating and chaining up his twin daughters for long periods of time in their Minneapolis home

According to the Star Tribune, one of the twin’s children was born in June 2014 and the other in October 2017.

The twin sisters, who have diminished mental and behavioral capacity, are now in their 20s.

According to the charges, the abuse had been going on for at least 10 years until one of the twins escaped to alert authorities last May.

Police have yet to locate the 48-year-old mother, who has not been identified.

The charges filed against Curry allege that he also beat their 10-year-old daughter, but not nearly as bad as the twins.

One of the twins, Victim A, was the one who managed to escape last May. She was reported missing by her mother and authorities found her at the Salvation Army shelter, according to the Tribune. 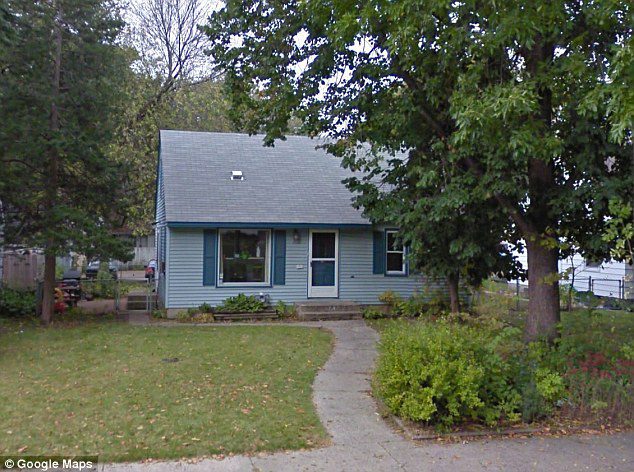 Charges were filed against Curry, who has been accused of ‘torturing’ his twin girls, whom he subjected to long periods of captivity in chains. Pictured is the home where the alleged abuse occurred

Authorities said she suffered ‘injuries consistent with abuse’. On May 9, human services officials removed the other twin, Victim B, and their younger sister from the home.

In June, Victim A gave a detailed account of the abuse to authorities. She told police that the abuse began when her parents realized she was ‘sexually active’.

According to the Tribune, Victim A said her father repeatedly put a dog chain tightly around one or both ankles and connected it to the parents’ bedroom door ‘to prevent her from seeing men’ and to deny her food.

She said she would be chained for days at a time with her hands tied behind her back. Curry would allegedly beat her bloody while she was bound.

Victim B, who was twice-impregnated by Curry, told authorities she doesn’t ‘ever remember having enough food’.

DNA samples from Curry and Victim B confirmed that he was the father of her daughter and the twins’ biological father as well. 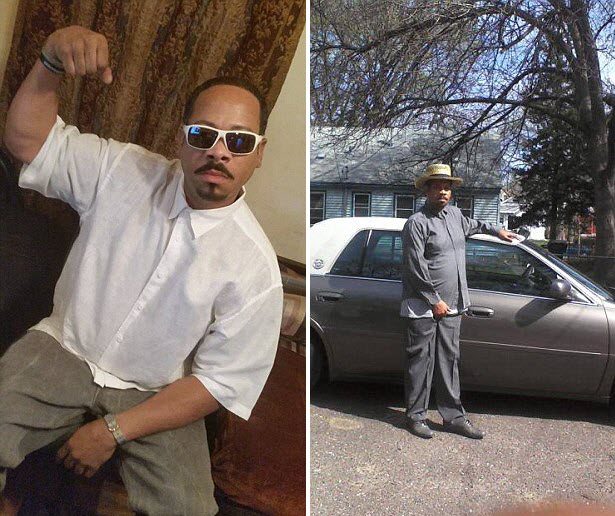 A protective order against Curry also revealed that he fathered two children by one of the twins. One of the twin’s children was born in June 2014 and the other in October 2017

‘He forced me to have sex, [and] he has done this to me every day since I was [in my] early teens or so,’ she continued. ‘He did this to my twin sister also.’

‘It feel[s] so good today to not be chained to the bed.’

A psychologist determined Victim B is at a ‘mild to moderate’ level of intellectual disability, and unable to live on her own.

Victim A is more severely diminished intellectually and behaves much like a child 6 to 7 years old, according to the Tribune.

Child safety experts concluded that their injuries were ‘clinically diagnostic of torture’.

Victim A suffered a ‘largely detached’ left ear and scars on her forehead, scalp, and back. She told authorities that those wounds came from when Curry beat her with a bat and a paddle.

Victim A suffers from a chronic limp from being chained around her ankle so tightly.

The chains were so snug that gangrene set in and nearly cost her both legs before surgery on both ankles saved them, according to the Tribune. 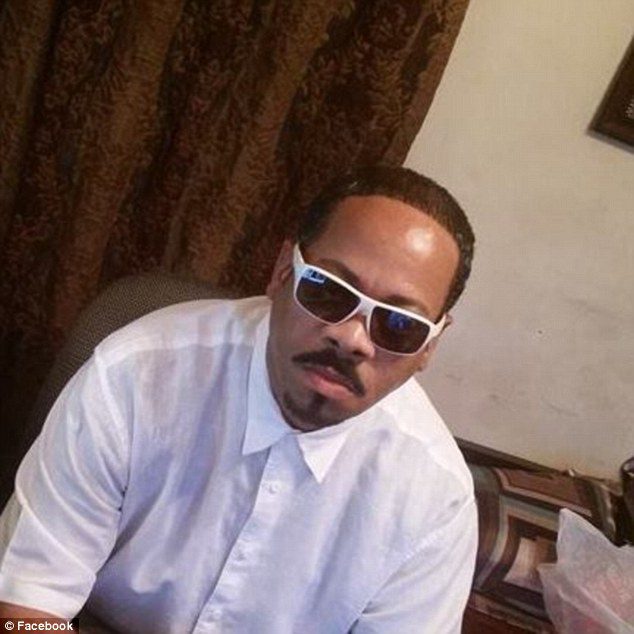 Curry (pictured) was charged with first-degree criminal sexual conduct, stalking, first-and second-degree assault, abuse of a vulnerable adult, and a gross-misdemeanor count of child endangerment. He remains in jail in lieu of $750,000 bail

Victim B said Curry would beat both of them with fists, bats, and brooms ‘if they misbehaved.’

The 10-year-old was examined in early May and there were no signs of physical abuse.

But the young girl did tell authorities that Curry made her strike her twin sisters with a stick.

The twins were also allegedly naked while they were chained and left to wallow in her feces and urine.

Victim B also alleged that her parents kept the twin’s Social Security disability payments to buy drugs and alcohol.

Curry was charged more than nine months after the twins and younger sister first made the abuse allegations known to authorities.