Malcolm Applegate, 62, of Birmingham, wrote all about his life in a blog entry posted on the Emmaus Greenwich website. Emmaus is a “homeless charity” that gives people a home “for as long as someone needs it and meaningful work in our social enterprise,” according to its website. Applegate admitted that he ran away from his home and lived in the woods for ten years because his wife nagged him too much. 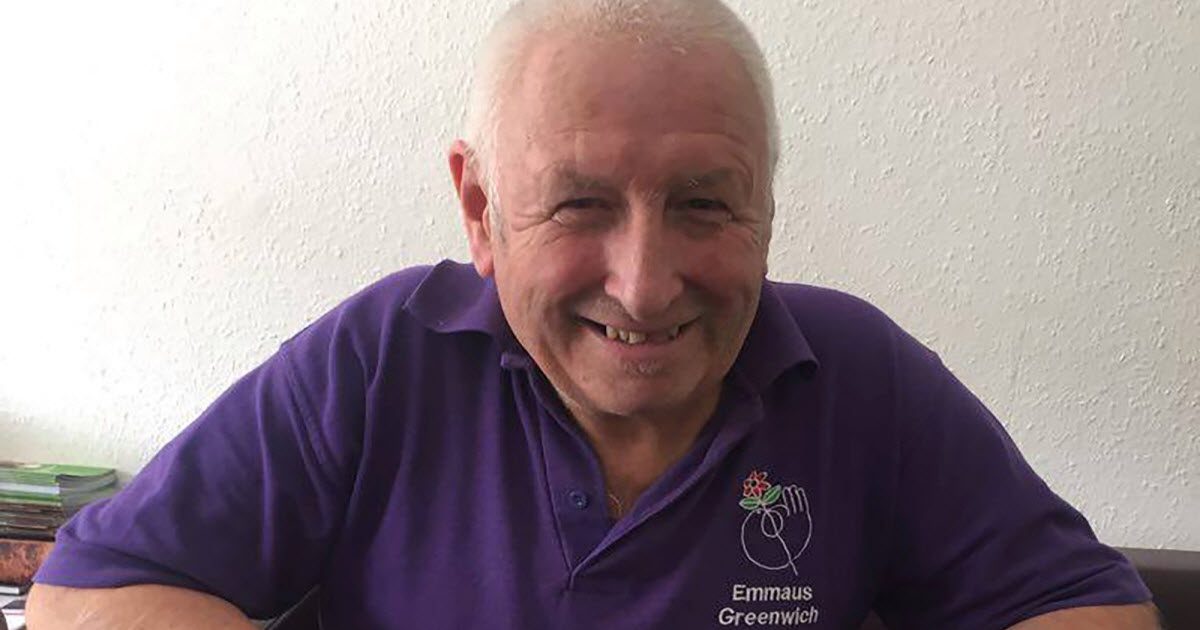 Applegate was a gardener for 25 years and enjoyed his job until he got married. He said that the more hours he worked, the “angrier” his spouse became.

“She didn’t like me being out of the house for long periods of time. The controlling behavior started to get out of hand and she demanded that I cut my hours,” Applegate wrote.

Applegate said he tried to work it out with his wife, but eventually left without saying anything to anyone.

He lived in the woods near Kingston for five years and tended a garden at a community center for the elderly. After a friend told him about Emmaus Greenwich, Applegate applied to live there.

He reported he was happy in his new home and just recently got in touch with his sister, who thought he was dead.

“I’d like the people who donate to Emmaus to know that I am grateful for being given a second chance at life. I have a lovely room, I am able to work and I can still lead an active social life – I love it here – my life is officially back on track,” Applegate wrote.

His wife has not come forward to comment on her husband’s new life.