It seems that Nicola Cavendish, the actress who plays Lizzie’s Aunt Connie on Netflix‘s Virgin River has become an integral character. The 68-year old actress has been acting for many years and she’s also appeared in several popular films and tv shows. 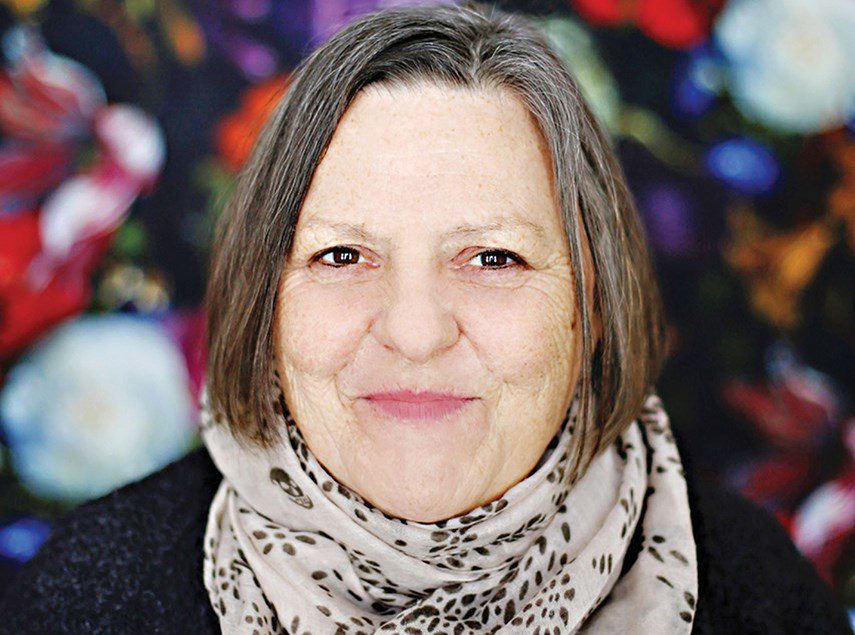 So, who is Nicola Cavendish?

Cavendish is an actress, director, and playwright who came from the UK. She got her start in theaters before becoming an on-screen actress. The actress revealed that she is always giving her heart and soul to every project, she’s an actress who lives up in everything that she does. “I feel such a huge responsibility to make these people real. You borrow from the deepest parts of your own knowledge and experiences. Be they pleasant or painful, unforgettable or completely banal, you’re making that up out of your memory tissue and pulling it to the foreground on behalf of the character, because she needs it because she knows what abandonment is, what it means to feel out of control,” Cavendish said. 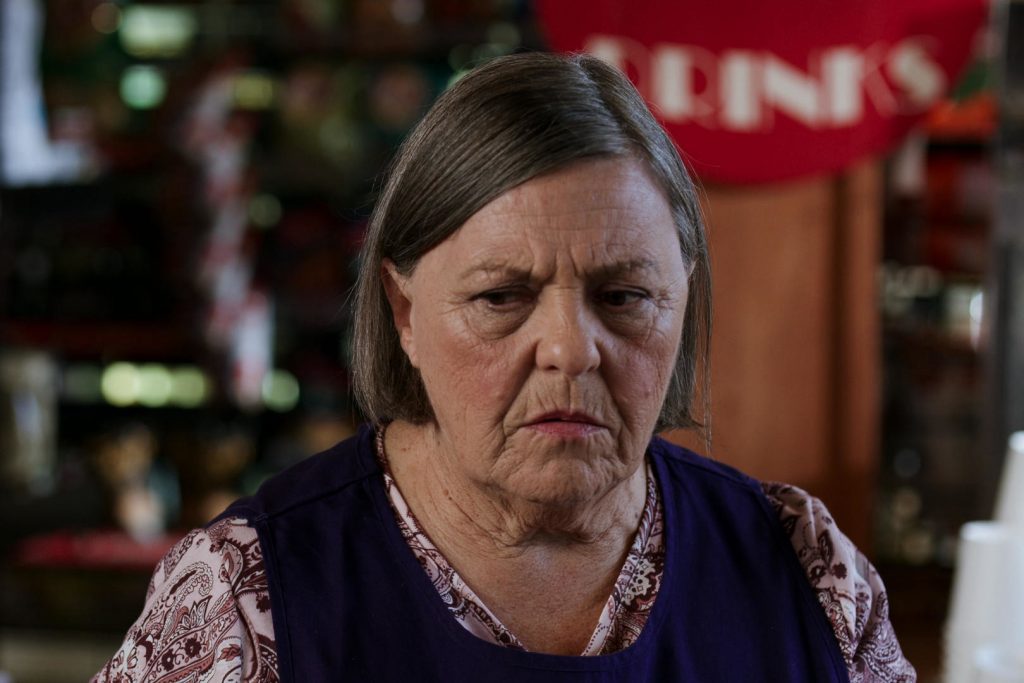 She plays the owner of Virgin River’s General Store, Connie. Although she’s technically not the main character in this small-town community, people still respect and admire her for all that she does to help others around town with their needs. In the third season, Connie starts to get more screen time after she welcomes her niece Lizzie (Sarah Dugdale) into her home. 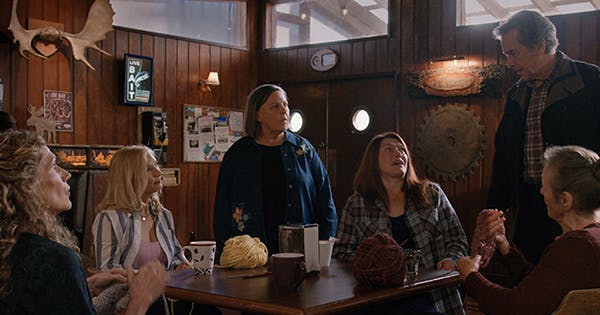 Cavendish was able to break into the industry with a series of small roles in TV shows, beginning on Huckleberry Finn and His Friends, The Beachcombers, Street Legal, The L Word, Men in Trees, The Guard, and The Returned. She also made a number of television appearances, including The Diviners, The Memory Book, The Christmas Secret, and The Christmas Note.