Home
Humanity
After Father Is Killed On Duty, Young Boy Receives Teddy Bears Made From His Uniform

When St. Louis police officer Blake Snyder, 33, was killed in the line of duty in October 2016.  He left behind a  2-year-old son, Malachi and his wife, Elizabeth.

Snyder, a four-year veteran of the force, was responding to a disturbance call in the early morning hours of October 6th. When he arrived at the scene, 18-year-old Trenton Forster, the suspect, pulled a pistol and shot him at point blank range. 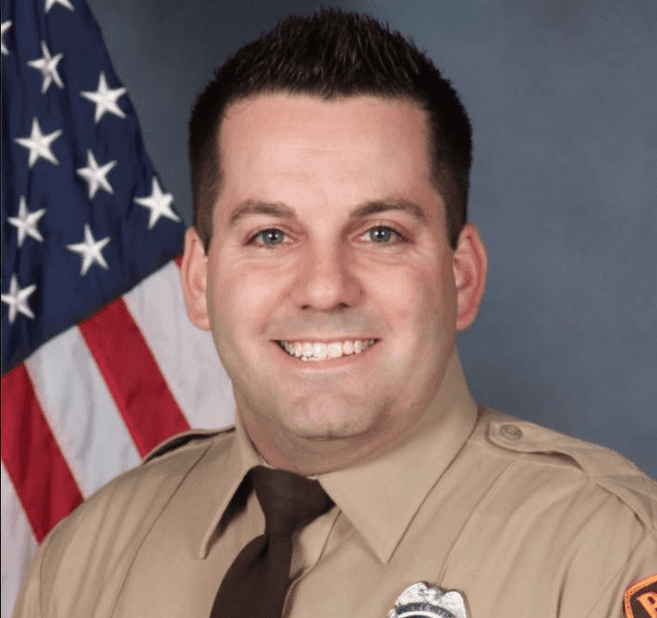 When another police wife from Granite City, Illinois, heard about Snyder’s death, she did something incredibly thoughtful and touching for Snyder’s heartbroken family.

She reached out to a company named Thea’s Blessing Bears and sent Malachi a precious gift: two teddy bears made out of his father’s police uniforms.

“She wanted us to have a piece of Blake with us, always,” said Elizabeth Snyder. 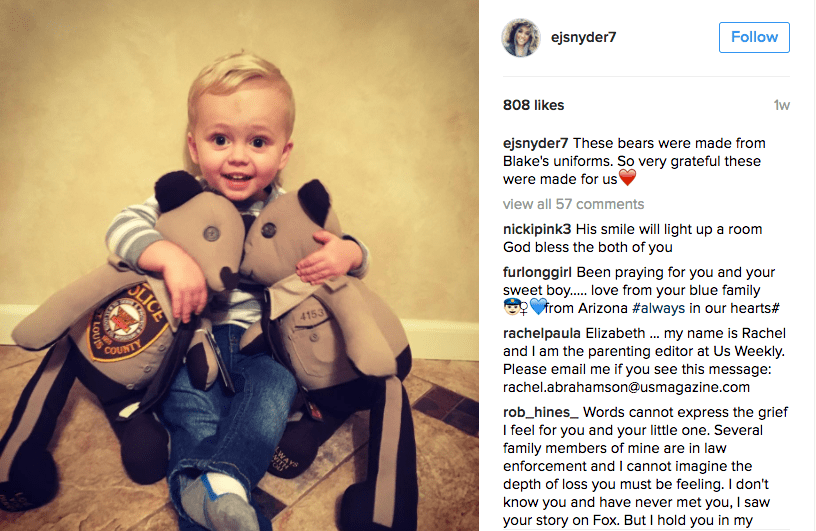 One teddy bear is wearing a patch from the St. Louis County Police Department. The other is stitched with police identification No. 4153, which belonged to the 2-year-old’s father — Officer Blake Snyder. 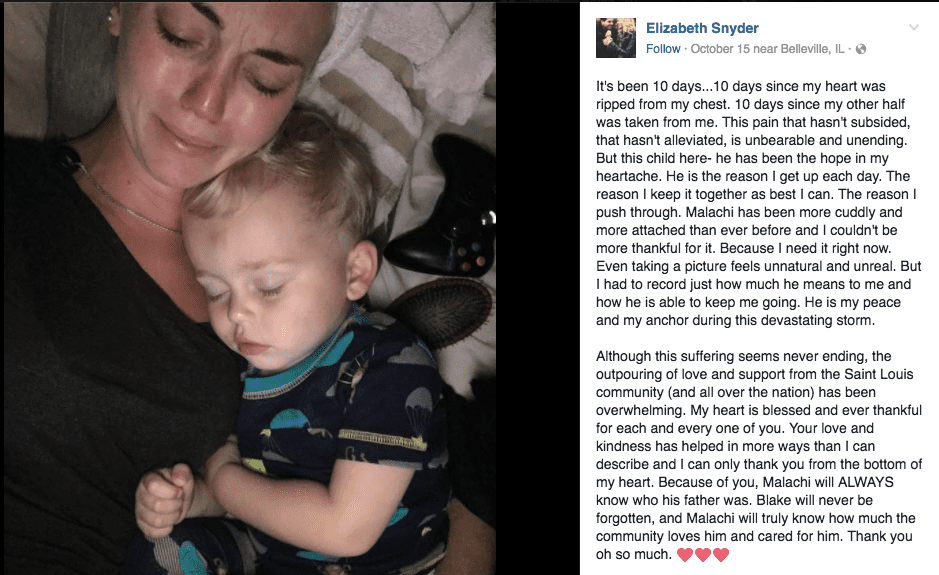 Elizabeth Snyder,  grew up in a family of law enforcement officers.  Here and Blake had talked about the grim possibility, but she never expected it to happen.

She said when Malachi first saw the bears, he said, “Bears, bears!” and then called out for his father. “He definitely knows there’s a connection between the bears and Blake,” she said.

It’s hard for her to explain to Malachi why his father is gone because he is so young. 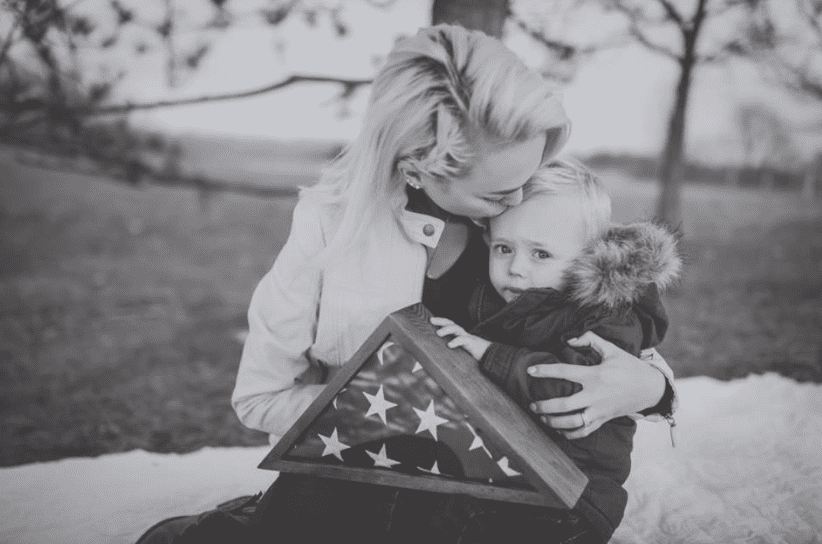 The mother wants him to understand that “his father was selfless, and he gave his life for others. He saved his partners, he saved the people in that house, he put his life on the line for his community.”

An emotional story about a police officer who made the ultimate sacrifice. Our deepest condolences goes out to the family and friends of Officer Snyder, especially Malachi who lost his father at such a young age.