Home
Humanity
Rain Brown Answers The Rumors If She Is Gay

In the show Alaskan Bush People, a family of nine lives in Alaska to survive by using their wits and taking advantage of what they have. The Discovery Channel docu-series follows dad Billy Brown, wife Ami Brown, and seven children: Matt, BamBam, Bear, Gabe, Noah, Snowbird, and Rain. 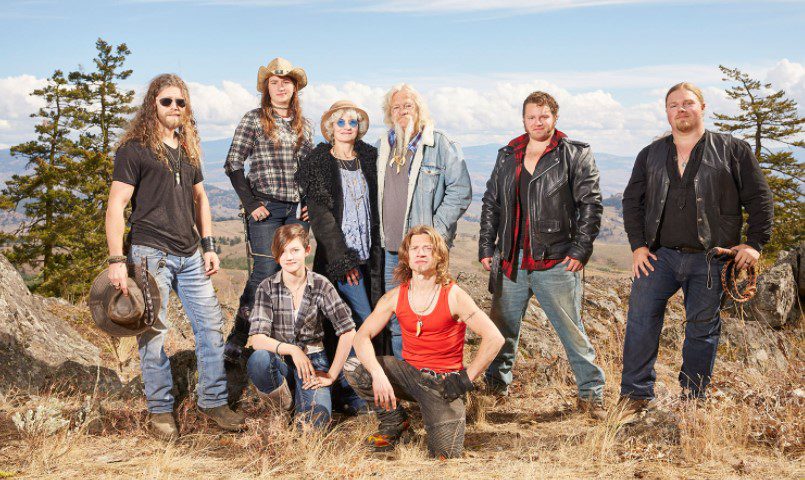 The youngest member of the Brown Family, Rainy is also known as being the princess. With 10 seasons on air already, fans have fallen in love with both her mental and physical toughness. Dealing with haters and online trolls is nothing new for the reality star. As the internet begins to spread rumors about her sexuality, 16-year-old reality star Rain decides it’s time she addressed these accusations directly. 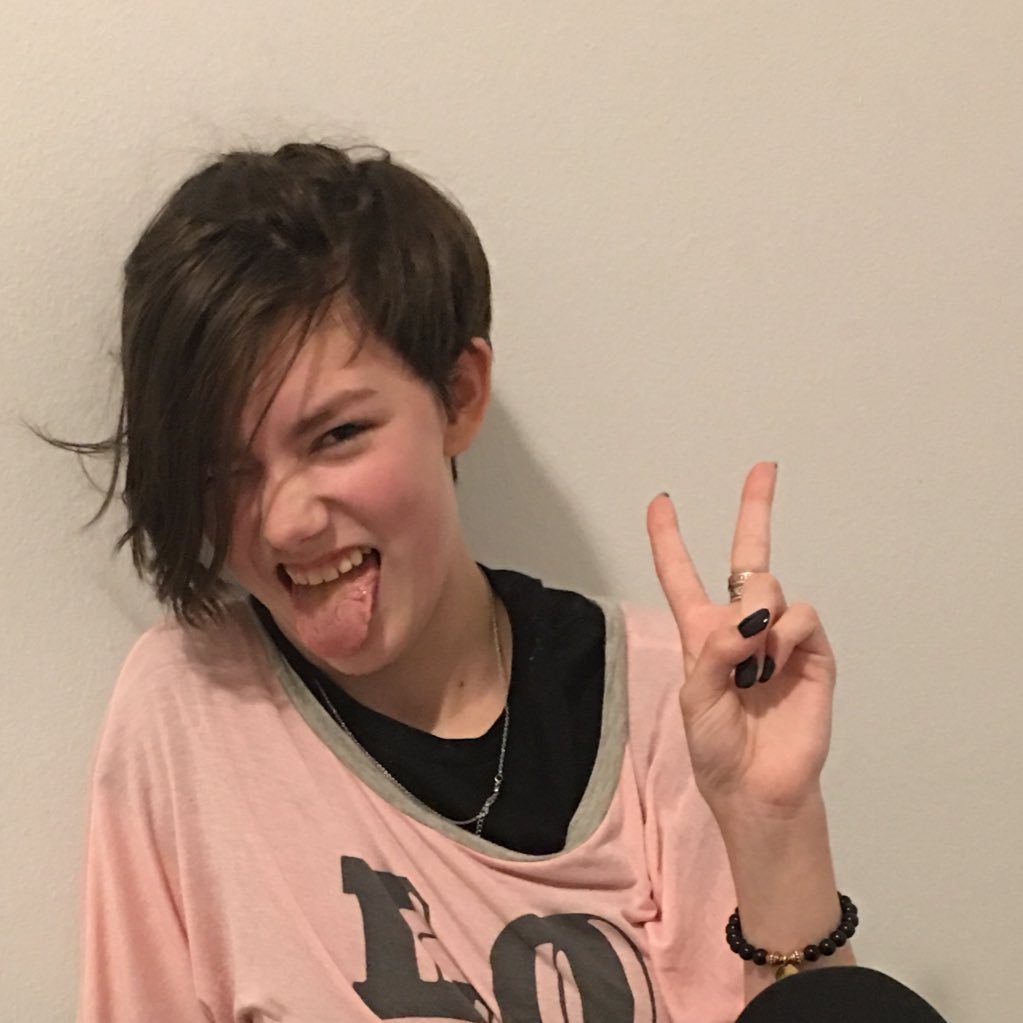 Rain Brown has been a victim of online criticism and rumors due to living her life in the public eye. A recent Instagram post brought up rumors that Brown might be gay. The fan wrote, “Are you gay?” To this, she responded, “No I’m straight! And I call my fans rainbows because my name is Rain, but you do you, boo”

A fan also commented on another Rain’s photo, “I wonder if @heroofkirrkwell has accepted her sexuality yet?” to which the actress responded with a hilarious burn: “I’m straight…so yeah I have.” The star isn’t going to let rumors dictate bring her down. 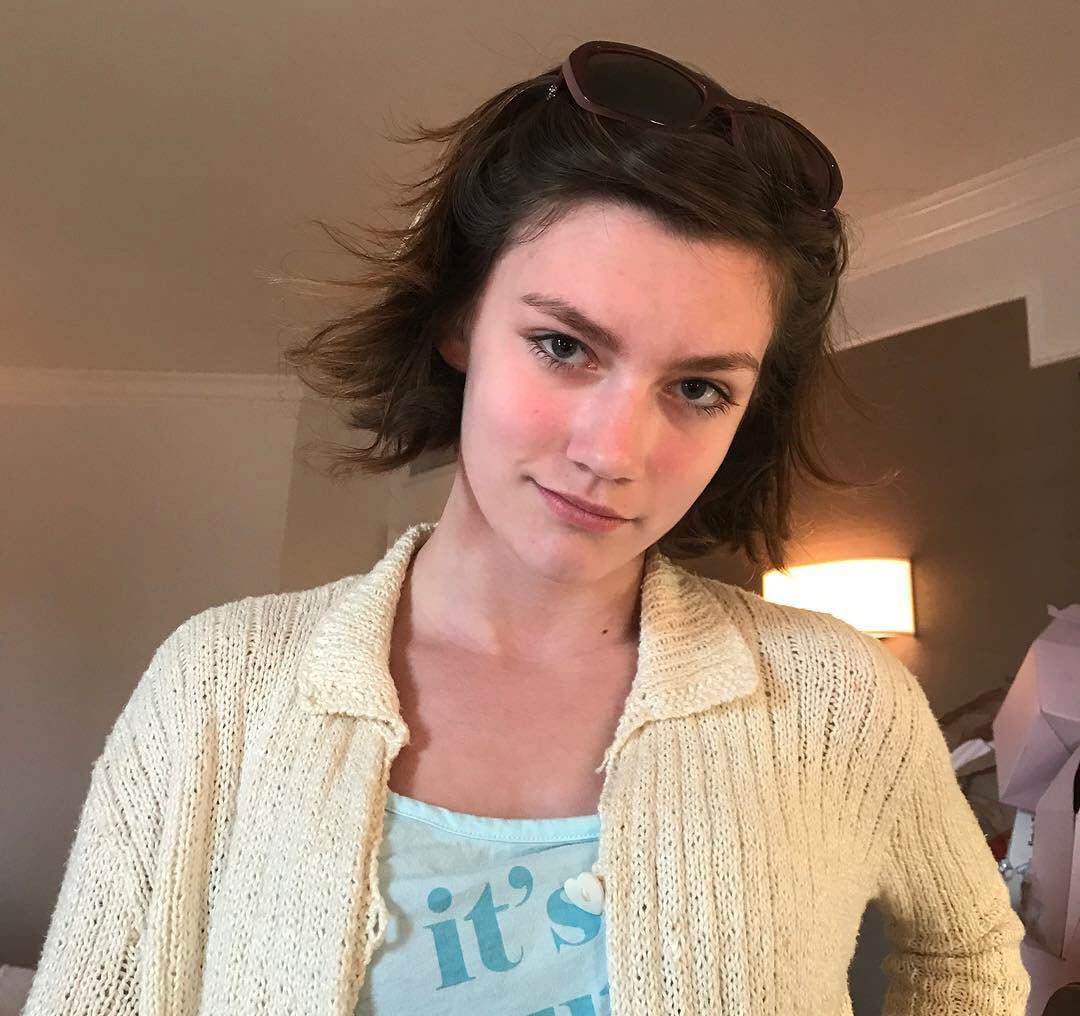 “There are a million reasons why I cut my hair short.” Rain says, explaining that she always wanted to have her iconic pixie hairstyle but was afraid. She continued: “The shorter I go the more like the true Rainy I feel.”

Despite revealing the truth that she is straight doesn’t mean that Rain is against the LBTQ+ community. She said: “I’ve had plenty of friends who fly those rainbow colors and if it makes you happy I see nothing wrong with it!”

Rain confessed on social media that she is suffering from mental health issues. 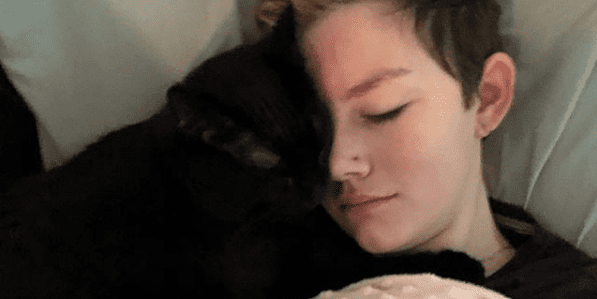 She posted: “I got very caught up in the daily stresses and struggles of life and had no time to just be me, and I’m not gonna lie, I lost sight of my values, who I was, and who I wanted to be. I’ve spent the last week painting, cooking, cleaning, driving, hiking, eating, catching up with friends, and my favorite, spending time with the people I love. Standing here at the end of my week with a clear mind and a very full heart.” 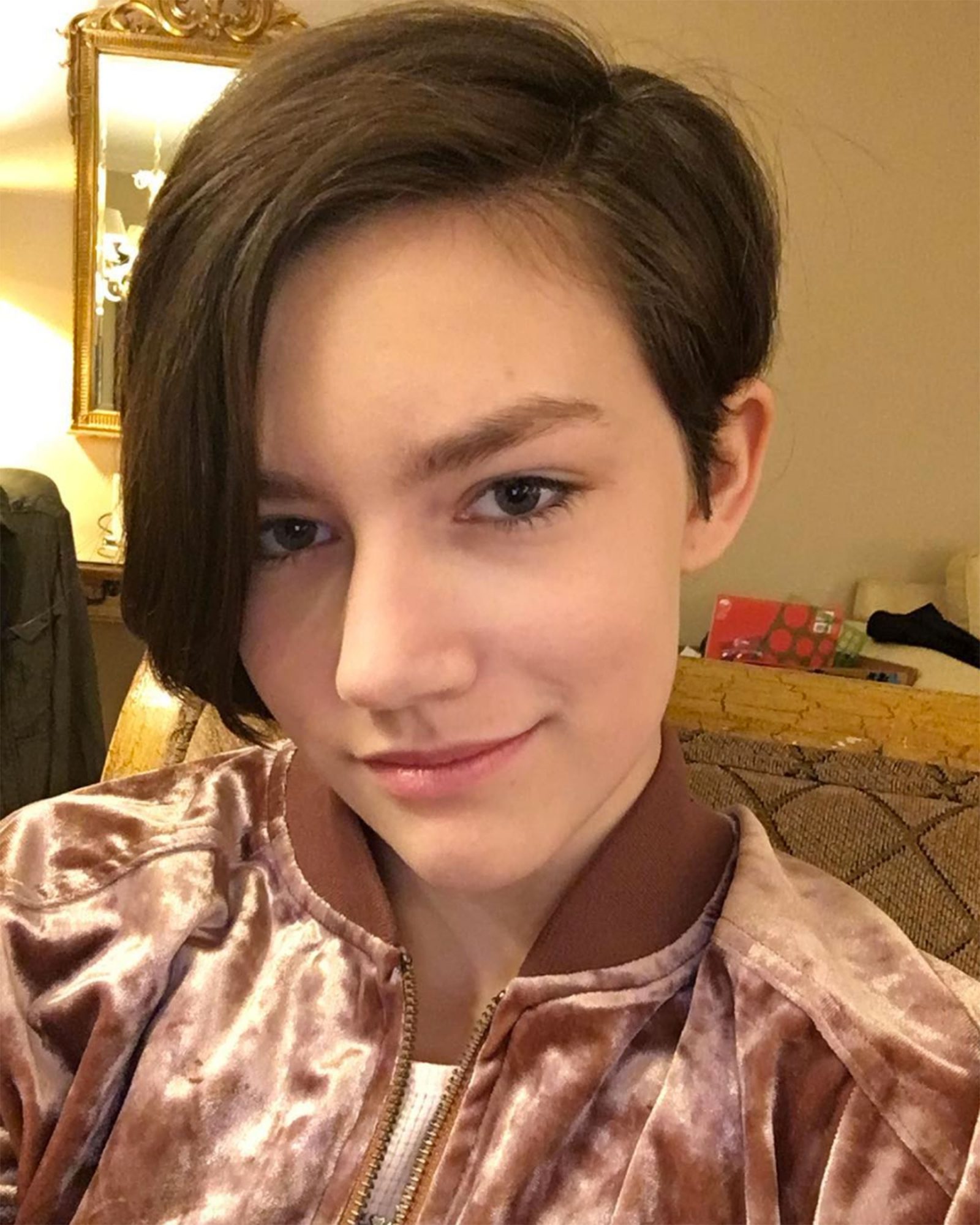 Rain dedicates her Instagram page to spreading motivating messages. With a social media bio that reads “inspirational writer, and full-time warrior” as well as captioning all of her pics with #Stayhappy or #staystrong.

Want to know what’s happening on Alaskan Bush People? Tune in every Sunday at 9 p.m. ET on Discovery.