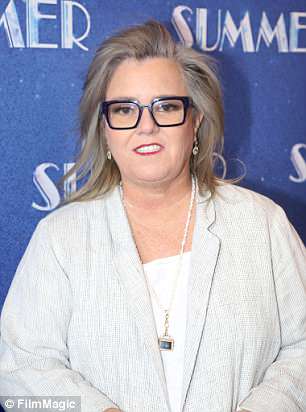 Rosie O’Donnell may have a few legal issues on her hands after it was revealed that she has repeatedly exceeded the legal limit for campaign donations to at least five Democratic candidates.

According to an investigation conducted by The New York Post, the famous comedian routinely transgressed Federal Election Commission laws by exceeding the $2,700 contribution limit.

‘Nothing nefarious’ was done when the donations were made, O’Donnell maintained in response to the Post’s findings.

‘I was not choosing to over donate. If 2700 is the cut off — [candidates] should refund the money,’ said O’Donnell.

‘I don’t look to see who I can donate most to … I just donate assuming they do not accept what is over the limit.’

The well-known liberal actress said that she made the donations via the online liberal fundraising platform ActBlue in order to combat policies pursued by the Trump administration. 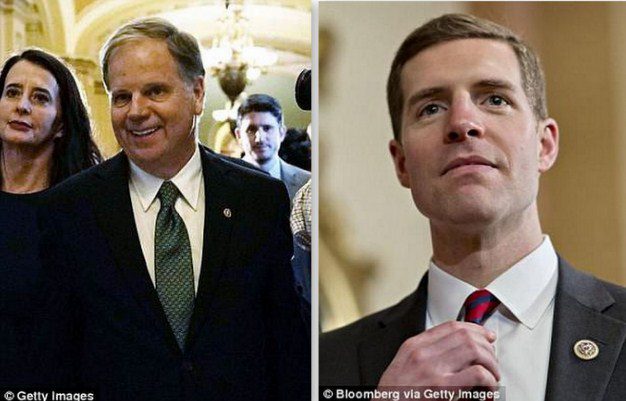 The liberal actress said that she made the donations via the online liberal fundraising platform ActBlue to candidates like U.S. Sen. Doug Jones (L) and Rep. Conor Lamb (R) 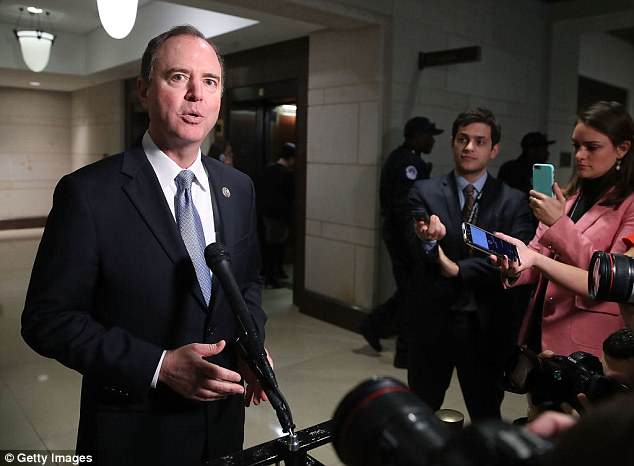 Rep. Adam Schiff (Pictured), a Democrat from California, received a donation $2,950 during a primary race, just slightly over the legal limit of $2,700

‘My anxiety is quelled by donating to those opposing [President Donald] Trump [and] his agenda — especially at night — when most of these were placed.’

An examination of the campaign filings shows that O’Donnell, who has engaged in a years-long feud with the President, made a $4,700 contribution to Alabama Sen. Doug Jones during a special general election bid last year.

Jones had been locked in a tight race with the accused child molester and GOP candidate Roy Moore, the Democrat’s campaign filings show.

Campaign filings show that Lamb has received an addition $1,000 for a different congressional district in November.

The district Lamb currently represents is expected to be dissolved by the end of this year. 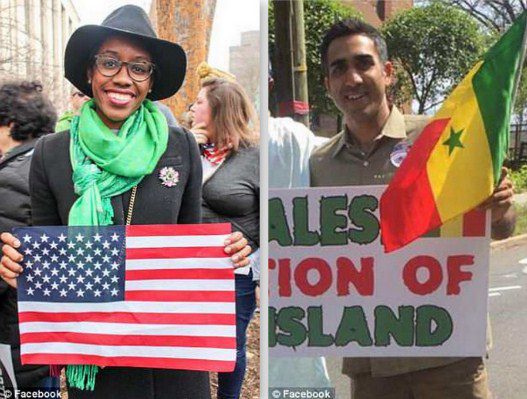 A spokesperson for Lamb said that they plan to notify O’Donnell of the excessive donation and refund the extra $900, which can be used to towards another primary if she chooses.

Records show that O’Donnell used five different New York addresses to make the donations along with four variations of her name, according to the Post.

The last out-sized donation was made to Omar Vaid, a congressional candidate in Staten Island and Brooklyn, who reported receiving $3,450 in primary donations.

O’Donnell said that she assumed ActBlue automatically ‘limits donations to the max allowed’ and refunds the rest of the money.

‘Donors are rarely fined for excess contributions and then only if they are hiding the donations from the recipients,’ campaign finance attorney Jan Witold Baran said.

‘Campaigns generally are not penalized for isolated contributions over a limit. However, multiple excessive donations may lead to an investigation … Fines could result in such cases.’