Home
Places
Couple Discovers Abandoned Miniature Brick House On Their Property, Then They Learn The Truth…

Tiny homes are becoming increasingly popular these days, but how popular can they really be? This is a new sight for tiny eyes, even for us here at Trendfrenzy.

In the year 2000, Matt and Anna Jones bought a house in Brick, New Jersey. When they purchased the home, they had absolutely no idea that they would be inheriting another – a full-fledged mini-house, finished with decorations and all. There are chairs, tables and even kitchen cabinets; but there was still one unique trait about the items within.

The Jones’ were shocked to see that this guest house was only three and half feet high! Anna, who is only 5’3”, could tower over the structure; this lead a lot of people to wonder what it was for, exactly. There’s a brick fireplace and even an upright piano inside, it’s essentially a one-bedroom cottage! The only difference is that everything is scaled down a bit, so that a child would be able to make use of it.

Neighbors began to gossip about the tiny house, putting together theories and stories about what it could have been used for in the past. It’s almost become a landmark of New Jersey! Some people say that it was a home meant for little people who worked in the circus, sometime around the 1960’s. Whatever it was used for, there’s a lot of questions needing to be asked.

Some said that the house was still being used by a family of dwarves, but what was the real deal? Some would say it’s creepy, while others would look at it as being cute and fun-sized.
It was shortly afterwards that Anna learned the truth about the tiny brick house on their property…

In 2000, Anna and Matt Jones purchased a corner lot home in Brick, New Jersey. They had no idea their big house came with this smaller ranch-style brick cottage. 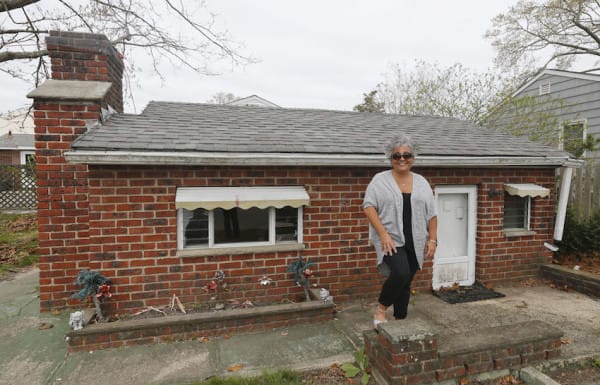 The tiny house was decorated with miniature sized furniture and everything inside you would find in a typical home. 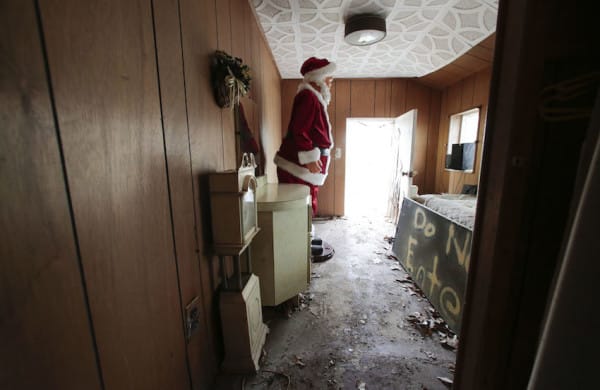 The couple heard stories from their neighbors about the strange dwelling. It was even said that it once belonged to little people who worked in the circus. 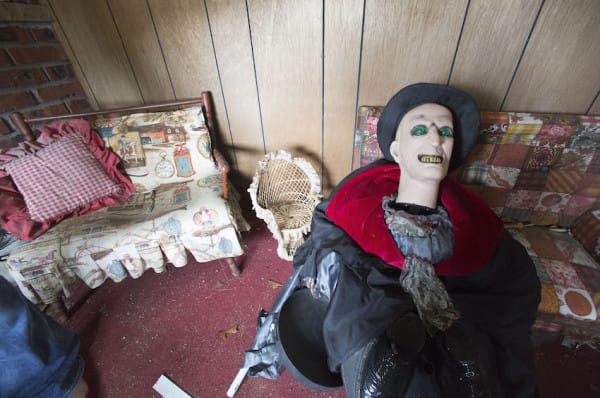 Others said a family of dwarves lived there. 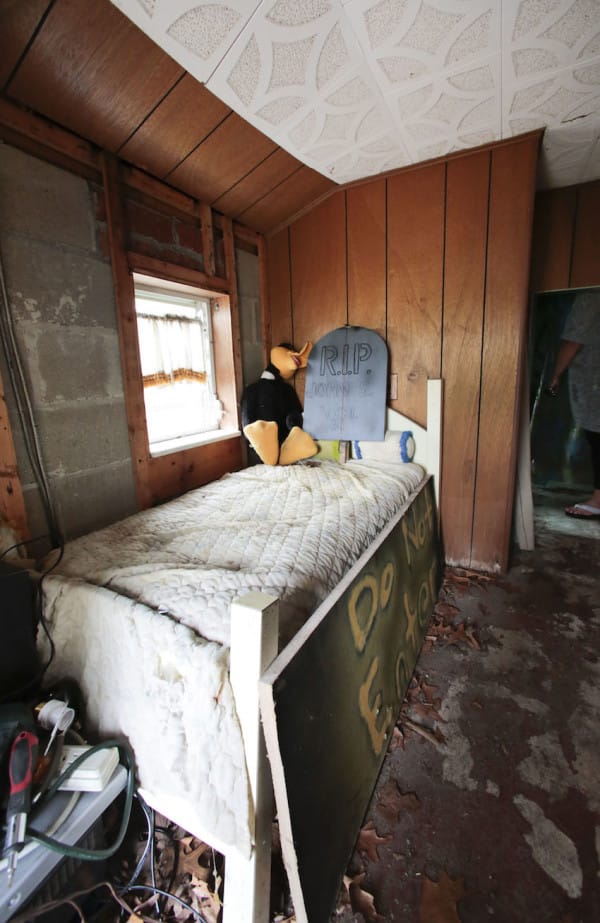 Anna eventually learned the real truth.  The one bedroom cottage, built in the 1960s, by the original owners, was a playhouse for their beloved grandchildren. 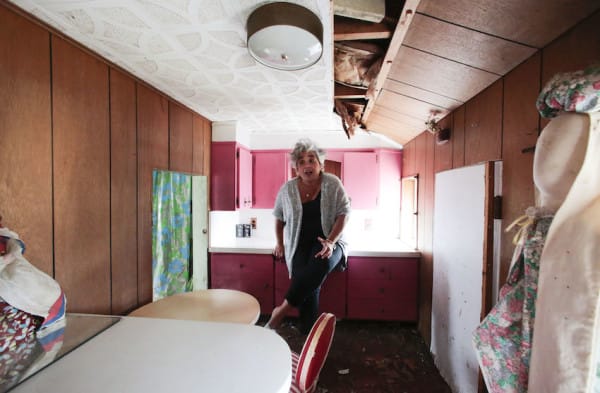