Children cry for many different reasons… Not having their mommy by their side, not wanting to eat their veggies, not having who to play with – you name it. But did you know that a child could also cry because of not being able to eat the rest of a football? Well now you do, thanks to ‘Reasons My Son Is Crying’ – a website created by father Greg Pembroke. He collects photos sent from parents around the world, and posts them to his website. He’s even made a book which you can buy on Amazon! Check out this list of the most ridiculous reasons why children cry compiled by Bored Panda.

Do you know any other hilarious reasons why children cry? Add your picture and quote to our list below and don’t forget to vote!

#1 He met Iron Man… out of costume 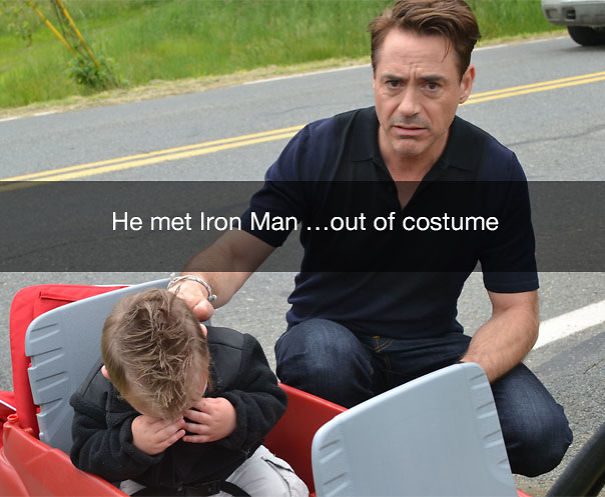 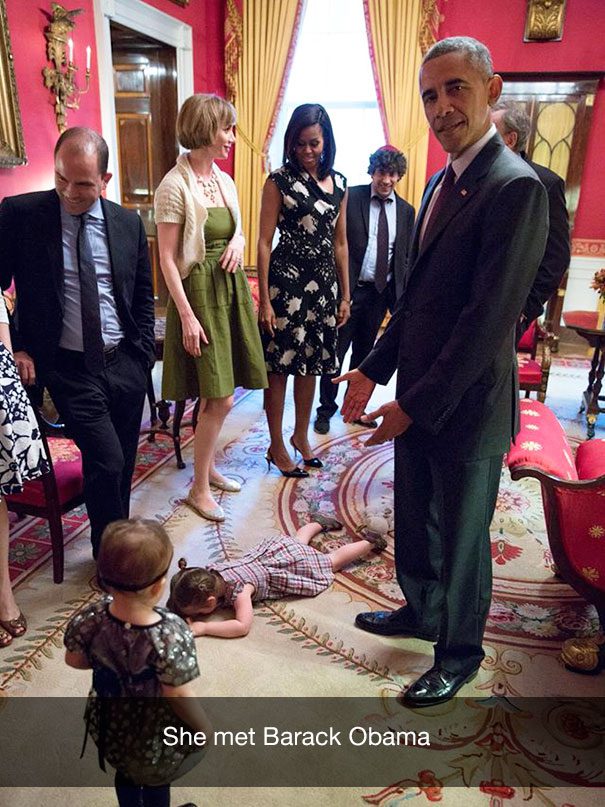 #3 I told her Darth Vader was the bad guy 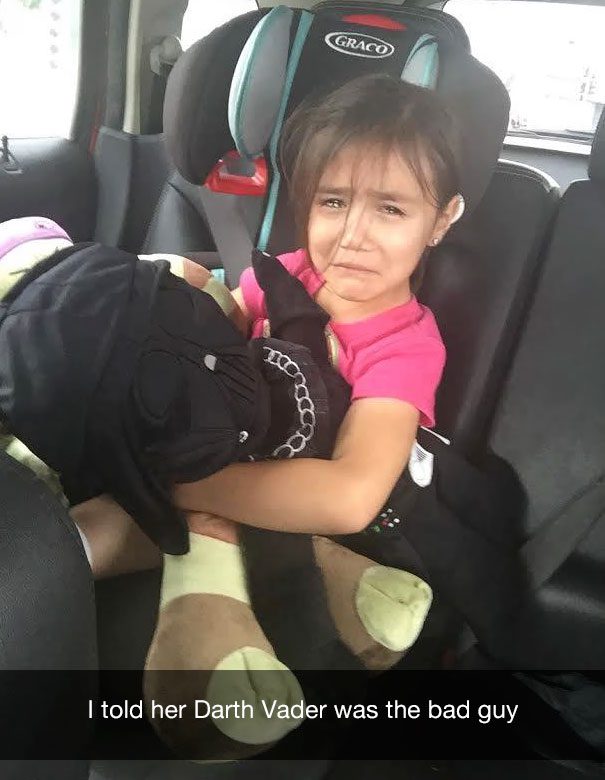 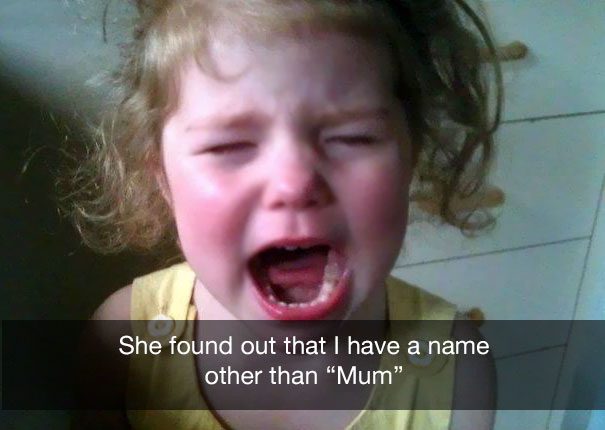 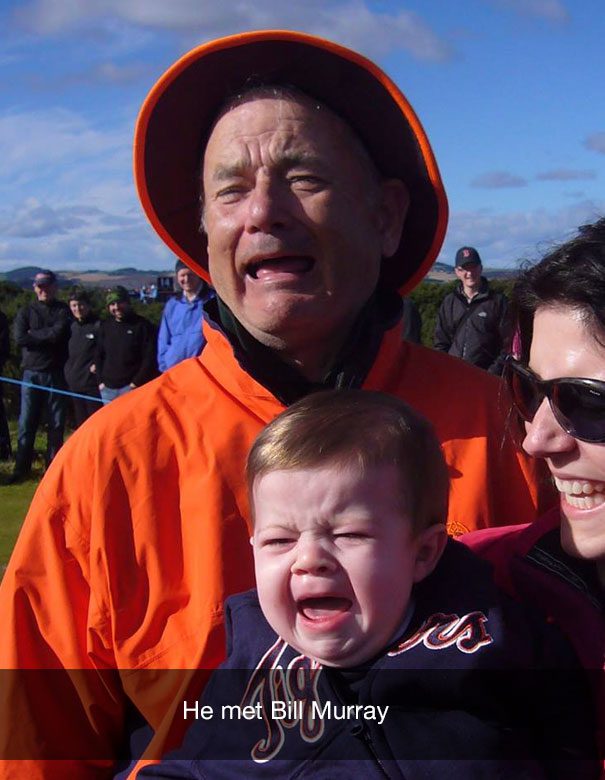 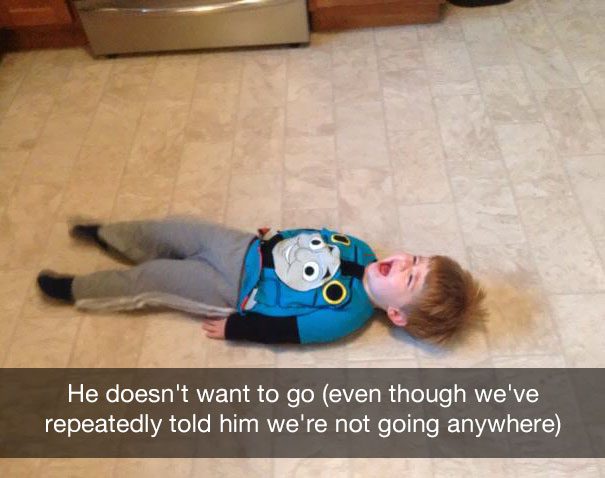 #7 Someone ate all the muffins (it was him) 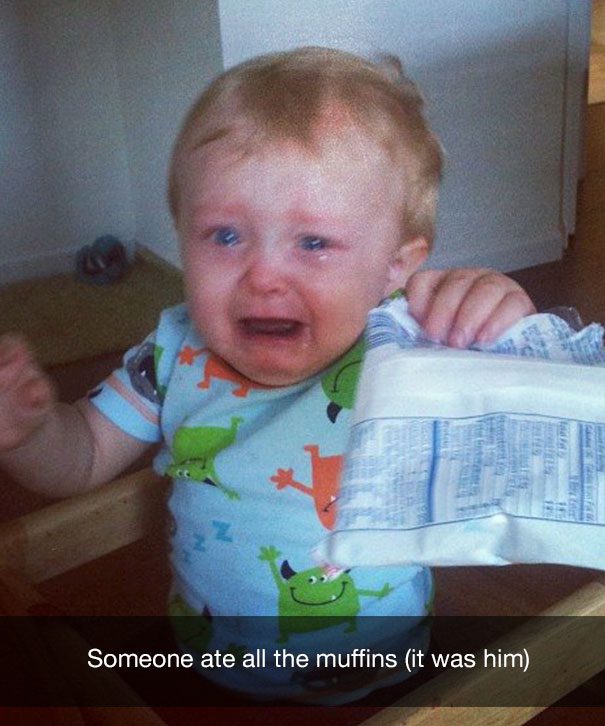 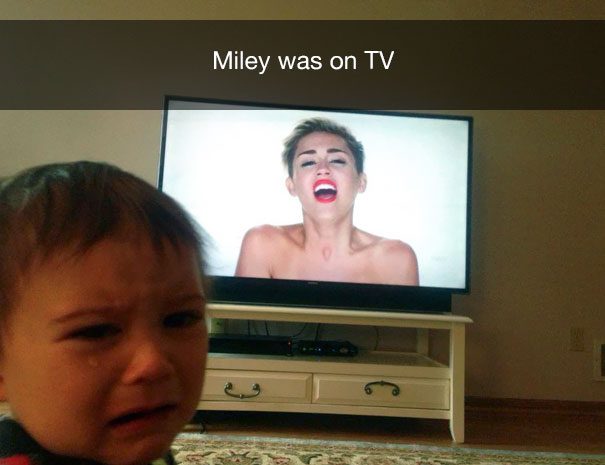 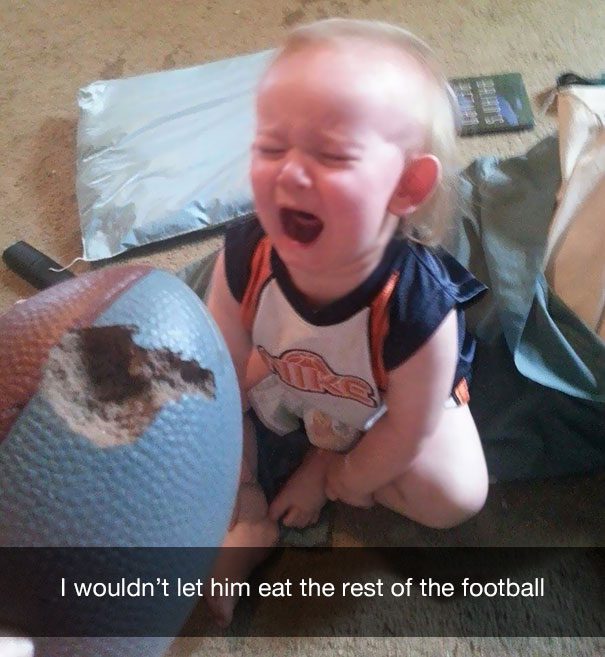