Even though medical experts cannot still specify the reason why some people become left-handed, research has found a complex link between our genes and the environment.

Of course, experts did not discover any set of “lefty-genes”, but they noticed that the number of left-handed members is higher in the family of a left-handed person. 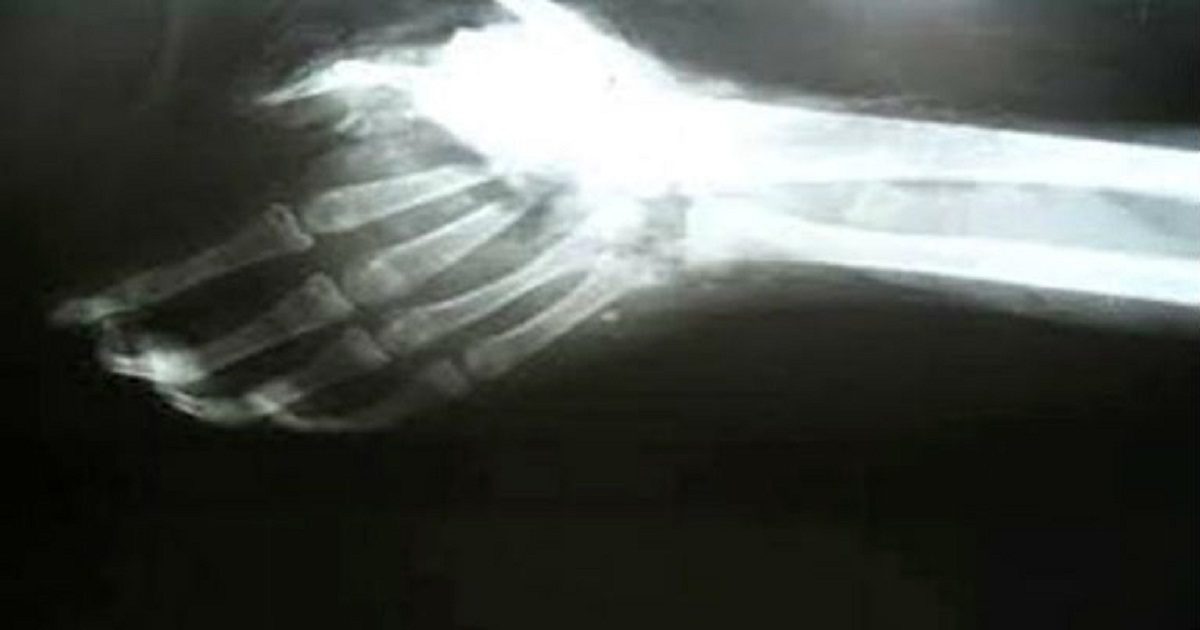 Additionally, they have found that the writings in the brain are different in left-handed and right-handed people. Since lefties spend their entire life adapting to the right-handed world, they are more independent.

This article reveals 24 fun facts about left-handed people you probably weren’t aware of: