John Ferreira wanted to propose to his girlfriend at the Bonnaroo Music and Arts Festival in Manchester, Tennessee.

John posted on Reddit that he would propose at the festival and wanted his fellow Redditors to help him out by handing her flowers. John passed out flyers and flowers at the festival. 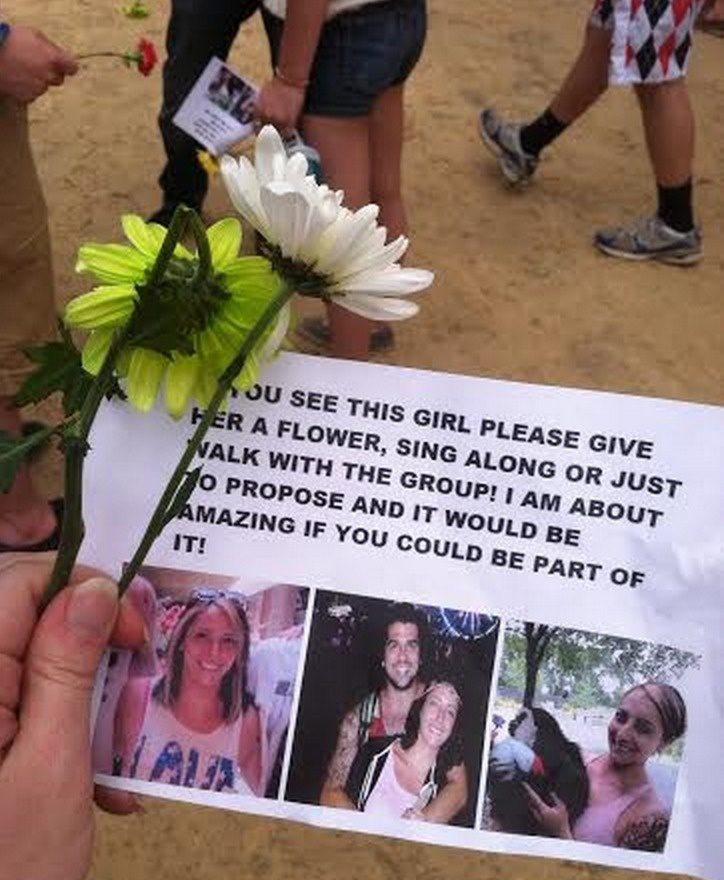 Strangers just kept coming up to John’s girlfriend and handing her flowers. 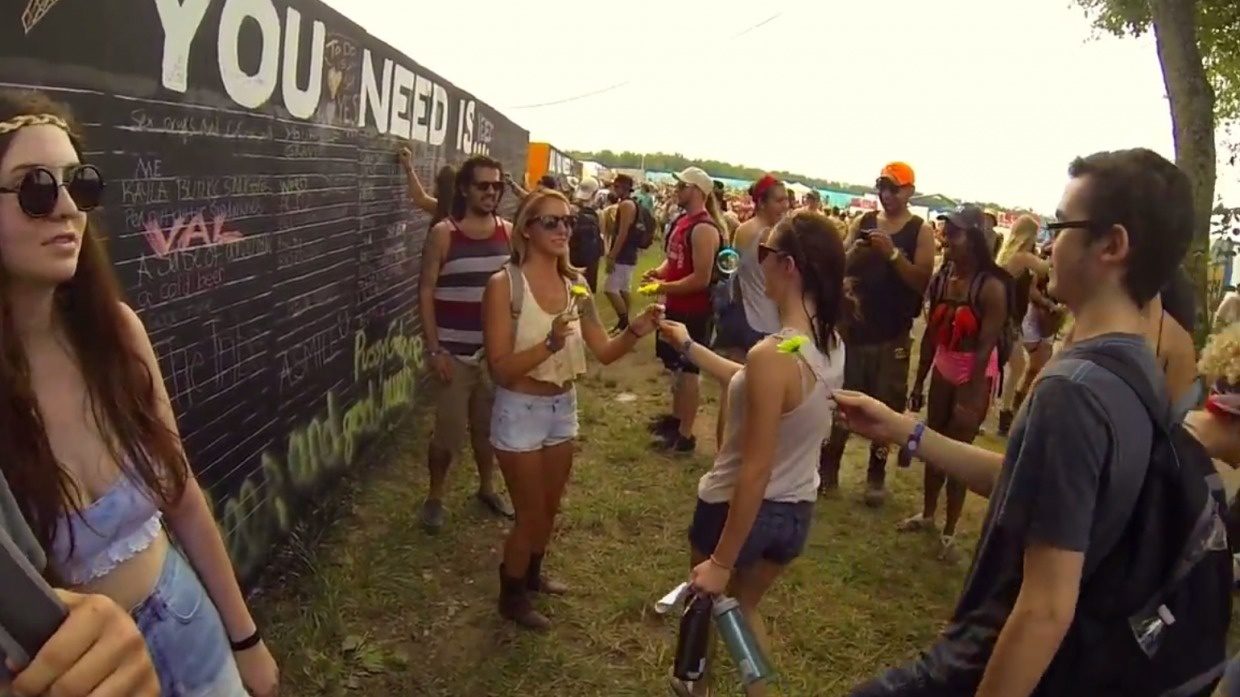 A man played “Dead Sea” by The Lumineers.

She had no idea what was happening.

1 2 3Next
Prev Article Next Article