Robert Norman Ross or widely known as Bob Ross was an American painter, art instructor, and television host. He was the creator and host of The Joy of Painting, an instructional television program that aired from 1983 to 1994 on PBS in the United States, Canada, Latin America, and Europe. Bob Ross has bridged generations with his soothing voice. He can be seen on TV in the ’80s, or maybe younger people would know him better as an internet sensation with his funny memes.

“There were a lot of intentional things done during the filming of The Joy of Painting to make it as timeless as possible from Bob’s choice of dress to the plain black backdrop, but in the end, Bob’s enduring popularity really just comes down to Bob,” Sarah Strohl from Bob Ross Inc said. “People love Bob. He did amazing landscape paintings in a short period but was always humble and more focused on teaching others to do the same than anything else. He’s a very calm, friendly figure on screen, but viewers can also tell that he’s passionate about painting, about animals, about teaching and all of that genuine joy that he wants to pass on to the viewer is infectious. He’s happy when he’s painting and that happiness transfers to the viewer—no matter what year someone is watching, who wouldn’t like that?”

In honor of Bob Ross, the painter who made us all smile with his can-do attitude and inspiring positivity we have created a list of our favorite Bob Ross memes. Take a look below! 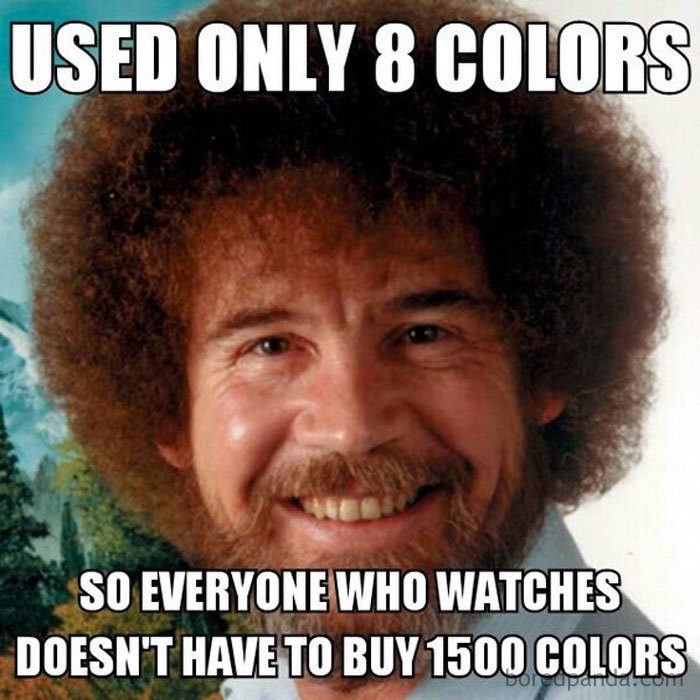 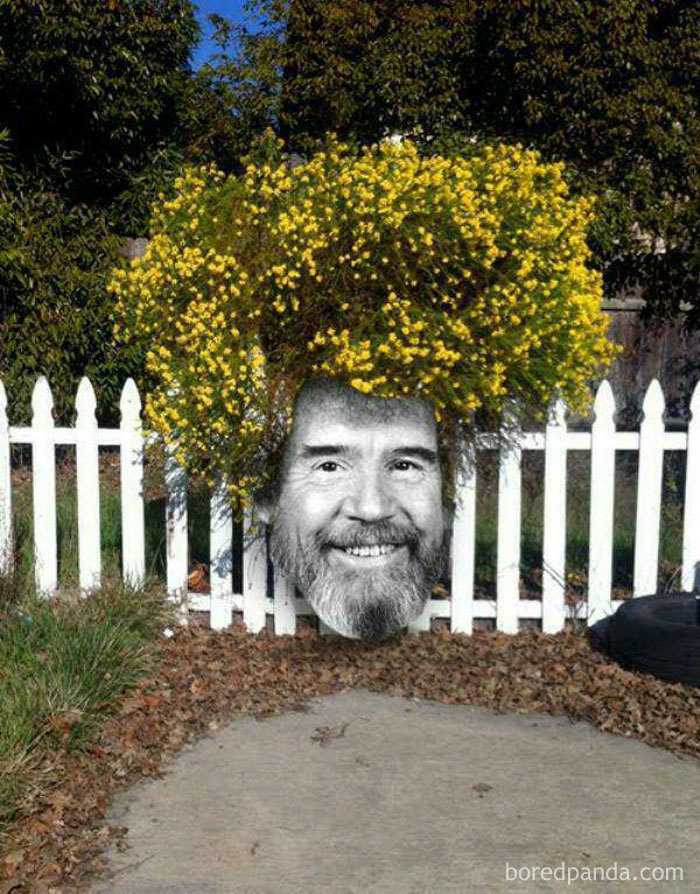 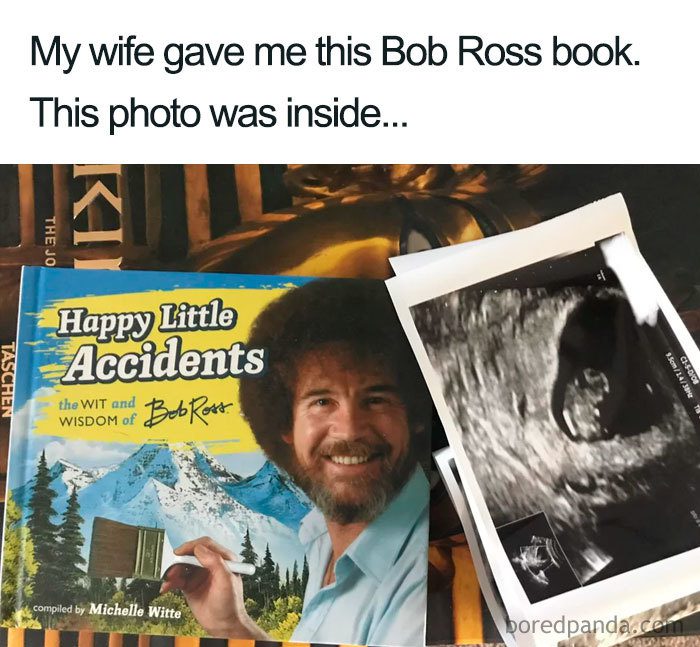 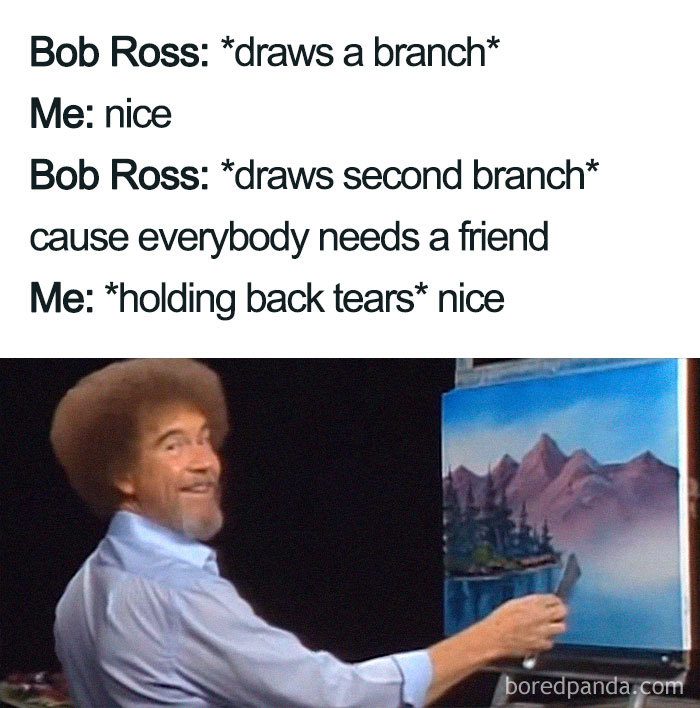 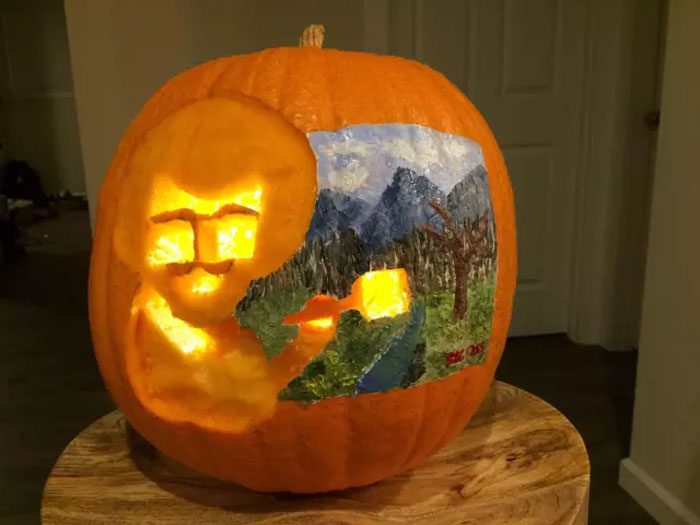 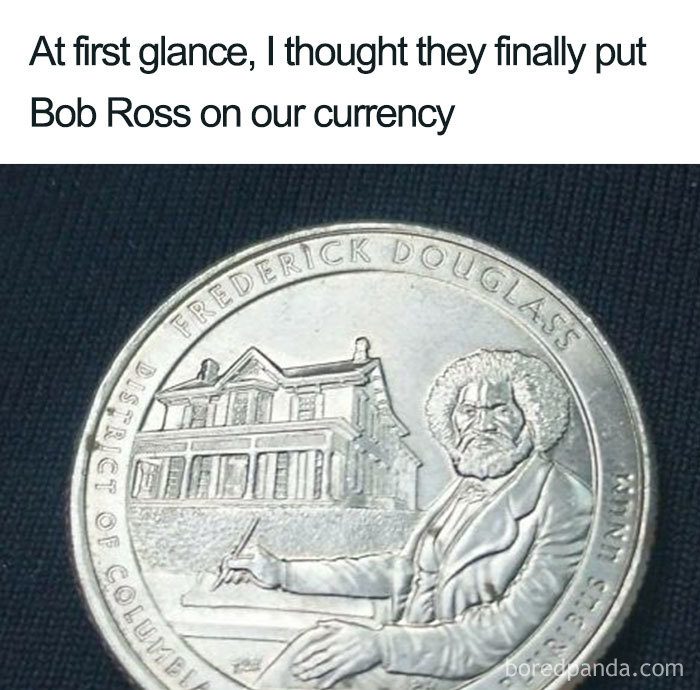 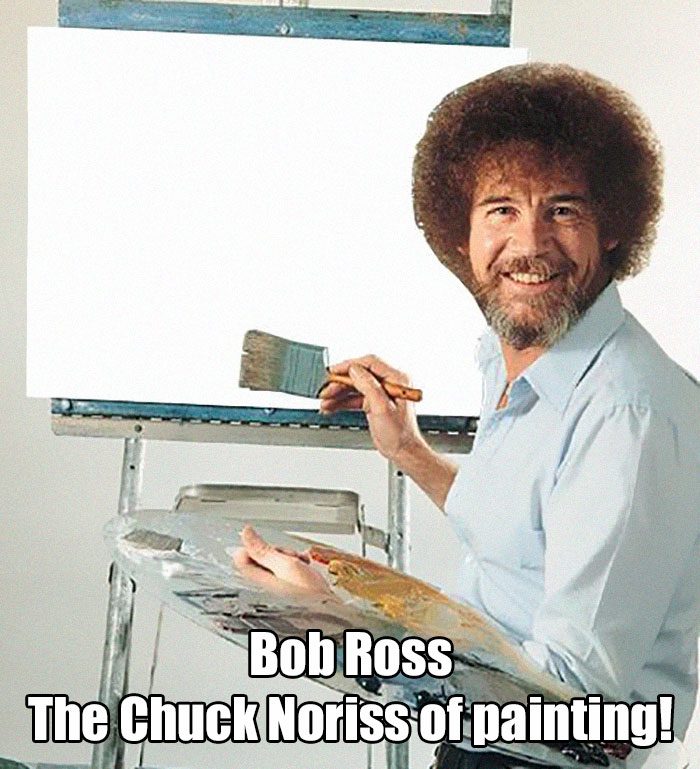 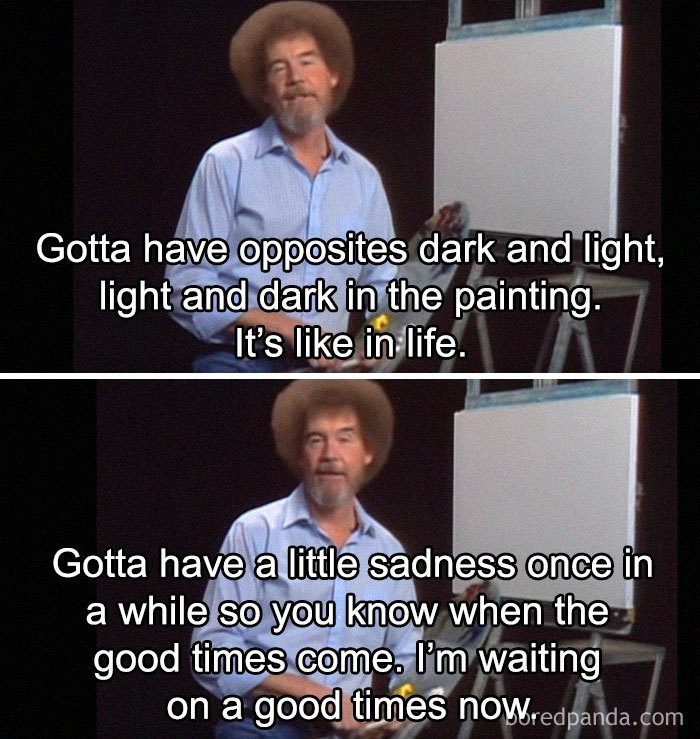 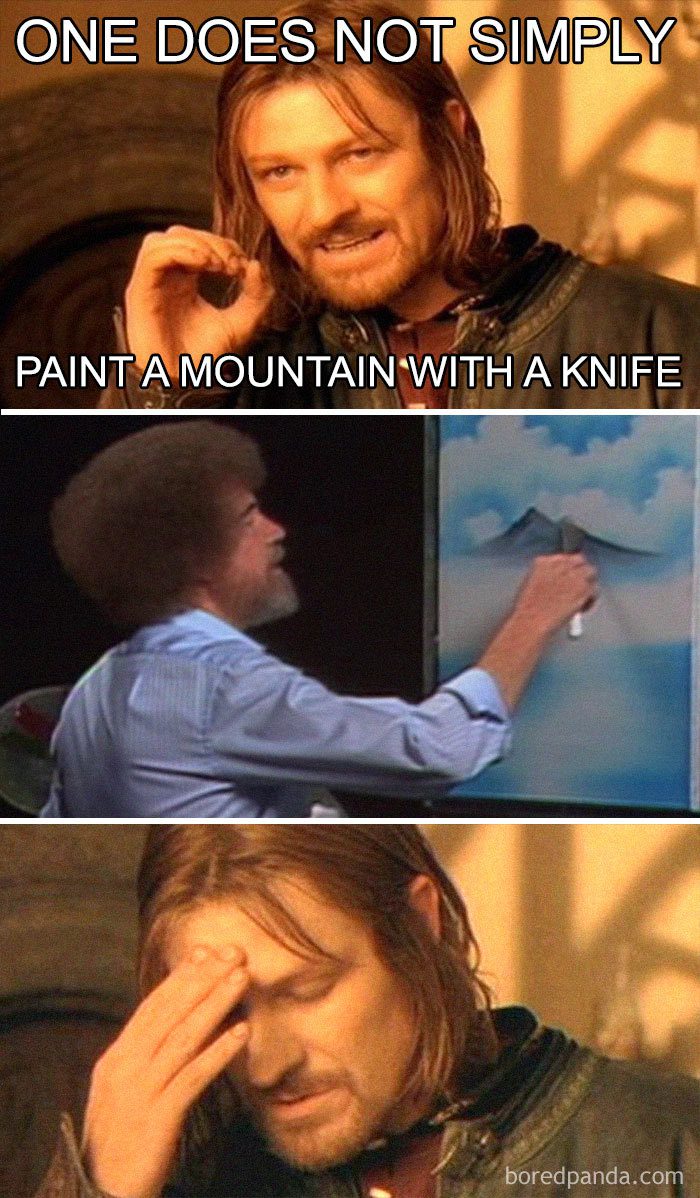 1 2Next
Prev Article Next Article
We use cookies on our website to give you the most relevant experience by remembering your preferences and repeat visits. By clicking “Accept All”, you consent to the use of ALL the cookies. However, you may visit "Cookie Settings" to provide a controlled consent.
Cookie SettingsAccept All
Manage consent