Baylee was born with Down’s Syndrome, and she really wanted to go to her prom at Grand Forks Central with Brock. 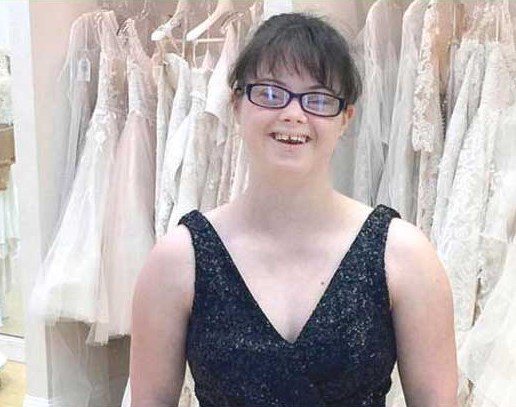 She wrote him on Twitter to ask him if he would, and she waited. But while she waited, her mom, not knowing about the request her daughter made to Brock, shut down her media accounts because she worried about Baylee being on them so much.

So, unknown to Baylee, Brock attempted to respond to her request but just couldn’t get through to her.

Fortunately, through a mutual friend, Brock was able to track down Baylee’s mom and texted her for permission to take Baylee to the prom. 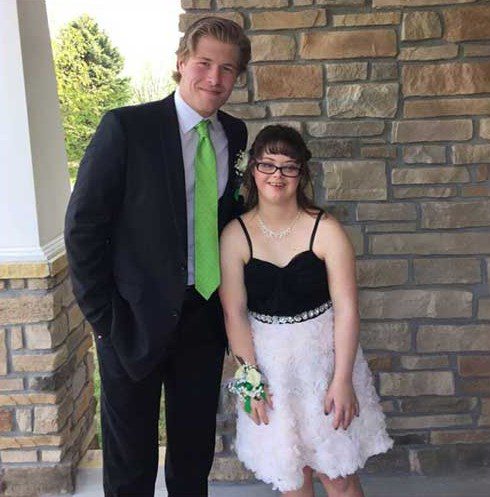 Mom was thrilled, and, of course, so was Baylee, because Brock wasn’t just your average Joe. Brock was Brock Boesner, the incredibly talented University of North Dakota hockey player who was the first-round draft pick by the Vancouver Canucks. According to Baylee, her date with Brock “was amazing.”