Home
In The News
Another Tiger Woods Breakup Getting Ugly

The Masters isn’t the only thing Tiger Woods has to worry about this week.

Kristin Smith, who dated golf’s emerging comeback star from 2015 to 2017, is in arbitration with Woods, 42, over a non-disclosure agreement, sources tell TMZ. 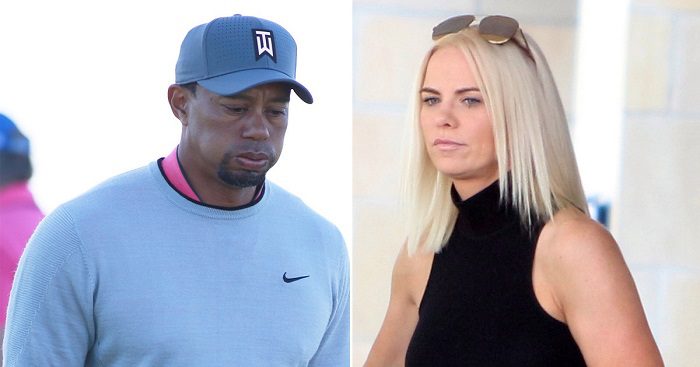 Smith is said to have ended the romance after suspecting Woods had been unfaithful. The golfer, who sought treatment for sex addiction in 2010, allegedly offered his former lady love money to sign an NDA in hopes of avoiding another public scandal. According to the gossip site, stylist Smith accepted it but is now hoping to break it, claiming it cannot be enforced.

Woods, it appears, won’t go down without a fight, as insiders note to the site that the father of two is threatening to unveil curious photos of Smith should she not adhere to the terms of their prior agreement. Legal teams are now reportedly involved.

Woods’ first marriage, to Elin Nordegren, crumbled in catastrophic fashion, as a result of his infidelity in late 2009. The pair finalized their divorce in 2010.