An Ohio police officer’s act of kindness toward a homeless mother and her children went viral. 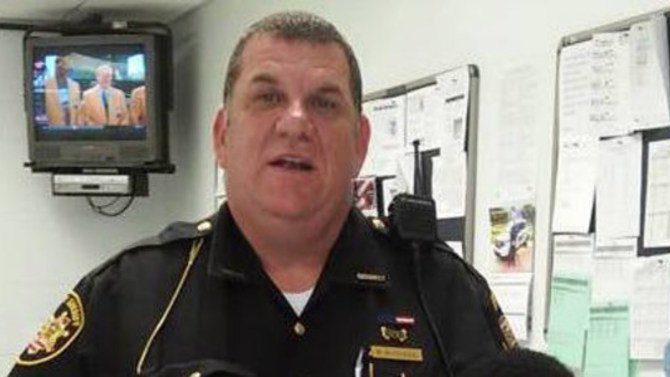 Butler County Sheriff Richard K. Jones is very proud of one of his own for helping a homeless family. Deputy Brian Bussell, a 25 year veteran with the Butler County Sheriff’s Office, noticed something was not quite right when he entered the jail lobby Sunday morning.

“I know our visitation is at 9 AM, and I saw the lady and the two young children sitting in the chairs,” Deputy Bussell said. “I assumed they were here to visit someone in our jail. When I walked back out a while later, the children were asleep, and the lady was still sitting there, so I inquired if she needed assistance.”

The lady had been evicted from her home in Oxford, Ohio where the children attend school. She stated she is in the waiting process for assistance with housing and should know something by Wednesday. Deputy Bussell, with the assistance of Dispatch Supervisor Miranda Sheppard, tried several shelters and other avenues to get them a place to stay. “Most of the shelters were overcrowded or there was a time requirement to be there and we were past that,” Deputy Bussell said. So he contacted a hotel in Oxford and booked a hotel for 10 days out of his own pocket.

Deputy Bussell took the family to the Walmart in Oxford. He told them to pick out clothes and to call him when they were ready to check out. The little boys asked if they could get shoes, and Deputy Bussell told them they absolutely could.

“He went to the Walmart when they were done and paid for everything,” Sheriff Jones said. “This is a true act of kindness. He did not tell anyone at work what he had done but the lady took a picture with him and posted it on Facebook. That’s actually how we found out. It was shared so many times that I got a phone call asking if I knew what a generous gesture my deputy did. I am pleased that he was able to help this family out. This speaks volumes in light of all the recent negativity people are saying about law enforcement. I have some of the best employees here.” 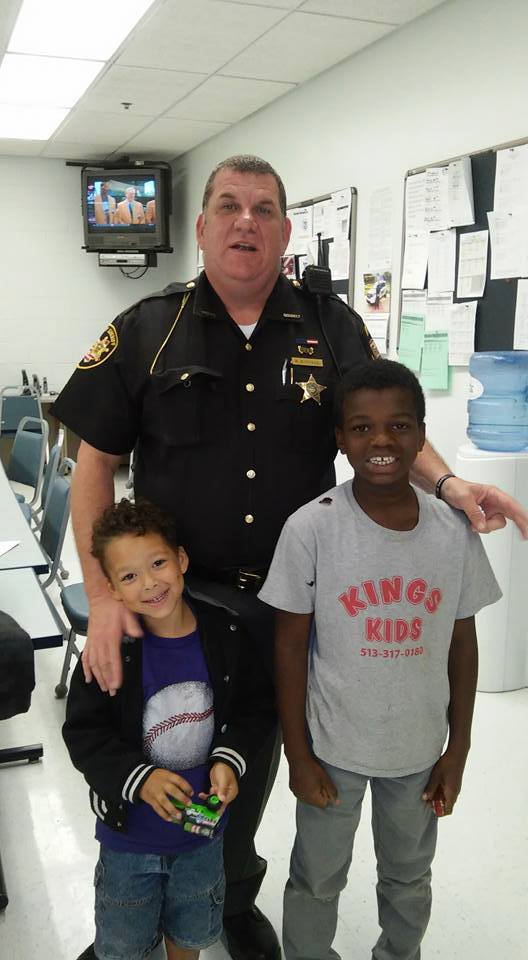 “This speaks volumes in light of all the recent negativity people are saying about law enforcement,” he told WSB-TV. “I have some of the best employees here.”