She recently hit the lottery twice in a matter of weeks — both literally and figuratively.

She won a $1.5 million CAD jackpot on a Super Set For Life scratch-off ticket. Moreover, only a few weeks later, her doctor called with more good news: The clinical trial she was participating in was working for her, and her Stage 4 breast cancer was finally responding to treatment.

“This money was not about going out and buying a new house or taking trips,” she said. “This was about survival. I can survive now, and my kids can survive.” 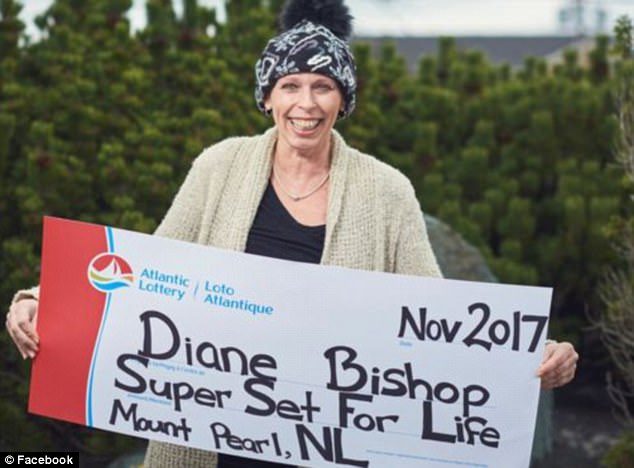 Diane Bishop from Newfoundland won  $1.5 million in the CAD lottery 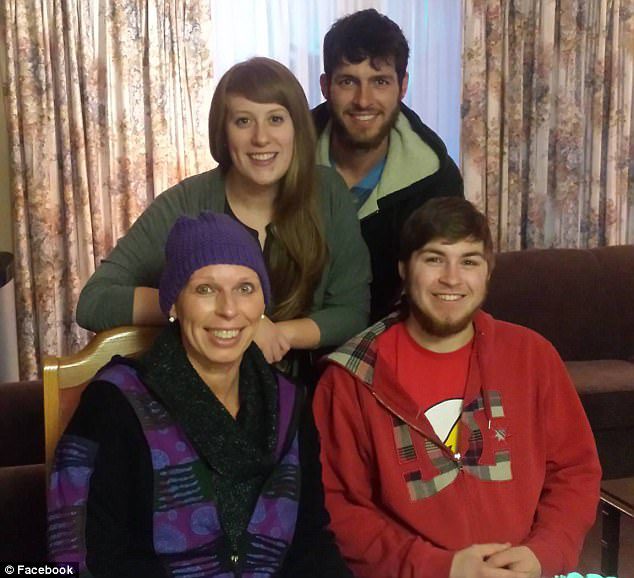 The mother-of-two is battled Stage 4 breast cancer, that has spread to other parts of her body

In April 2016, Diane was diagnosed with cancer. Since that time it has spread from her breast to her lung and pelvic bone.

She has undergone three rounds of chemotherapy and radiation and wasn’t responding to treatment. She is now battling a host of health problems from the chemo and cancer.

She now limps when she walks, experiences difficulty raising her right arm, suffers joint pain and nausea, has headaches and fatigue, and has a lot of trouble even getting out of bed in the morning. Her immune system is weak, too.

However, Diane couldn’t quit her job as a Manager at Needs Convenience store in Mount Pearl. She is a single mother with two sons in their 20s (one of whom still lives with her), so she could not afford to stop collecting a paycheck. 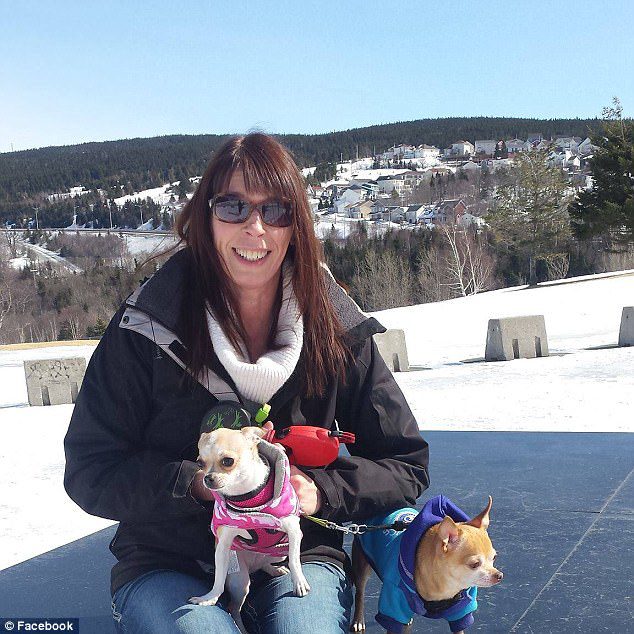 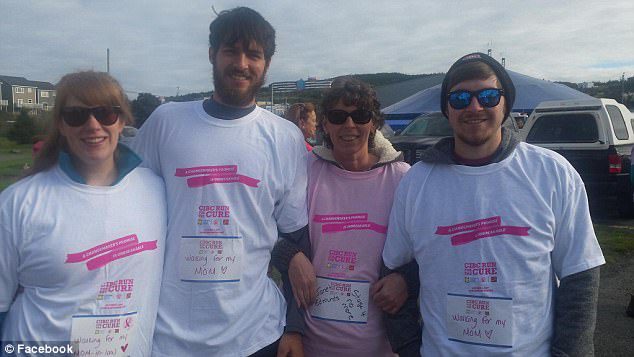 Last month, she began a clinical trial in Toronto, with donations from kind strangers

If she did quit her job, she would only be eligible for just $1,127 a month from both unemployment insurance and disability benefits. That sum would have barely covered her mortgage, with other expenses like groceries to worry about.

On October 18, CBC News published an article about her and her struggle, and things began to change.

Diane said strangers would show up at the store and offer her money, after having read about her plight in the paper. She scrounged up enough to cover her expenses for getting to and from Toronto for her clinical trial treatments.

She even had a little extra to buy a lottery ticket. 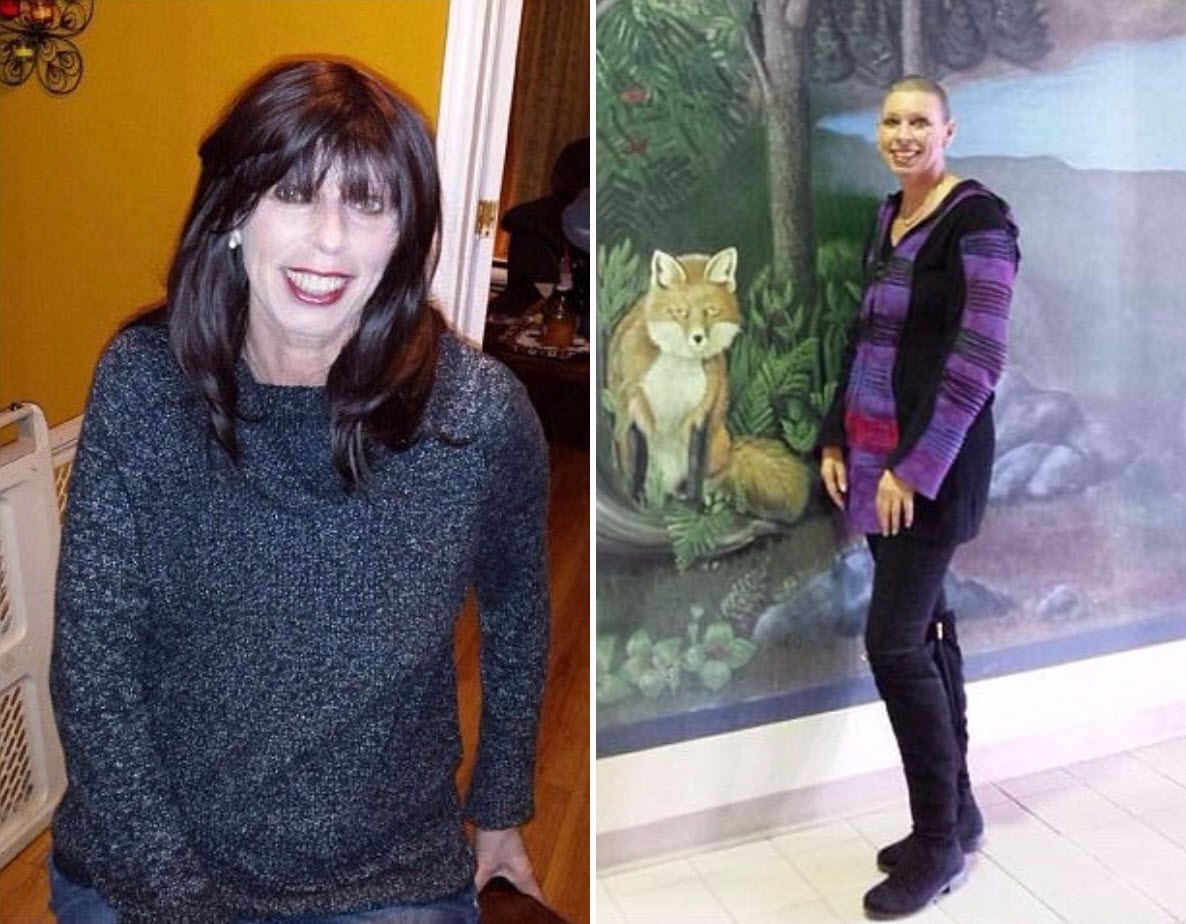 Diane could not afford to quit her job, because benefits wouldn’t cover her expenses 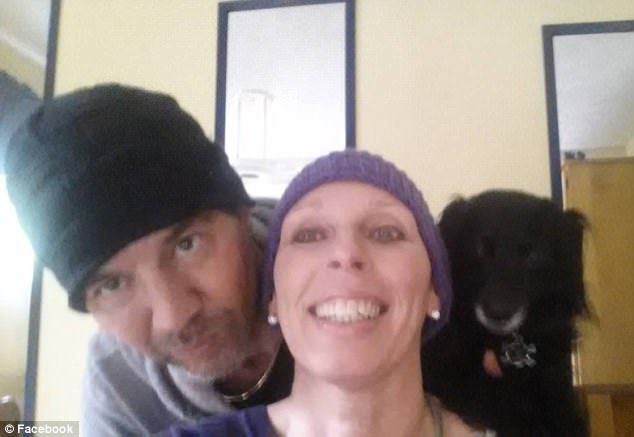 “It was weird. Something said, ‘Buy a ticket’ that day. I can’t explain it,” she said.

“We were all jumping and screaming It was like, ‘Oh my God, oh my God, we actually won this, and our financial troubles are gone,”‘ she said. ”It’s like this big ball of weight has been lifted off my shoulders.”

“The stress is gone, the anxiety of being sick, I know I can’t beat Stage 4 because you’re a ticking time bomb, but it’s given me hope that maybe it can go dormant for awhile … and I can live my life.”

Since that time, she has retired from her job and picked some very practical things for her first two purchases: a therapeutic, adjustable mattress and an electric chair to sit in after her chemo. 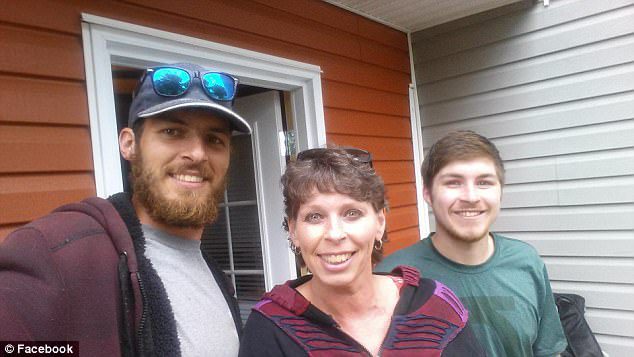 A couple of weeks after winning the lottery, the doctor from the Toronto clinical trial called to say that some of her tumors had shrunk 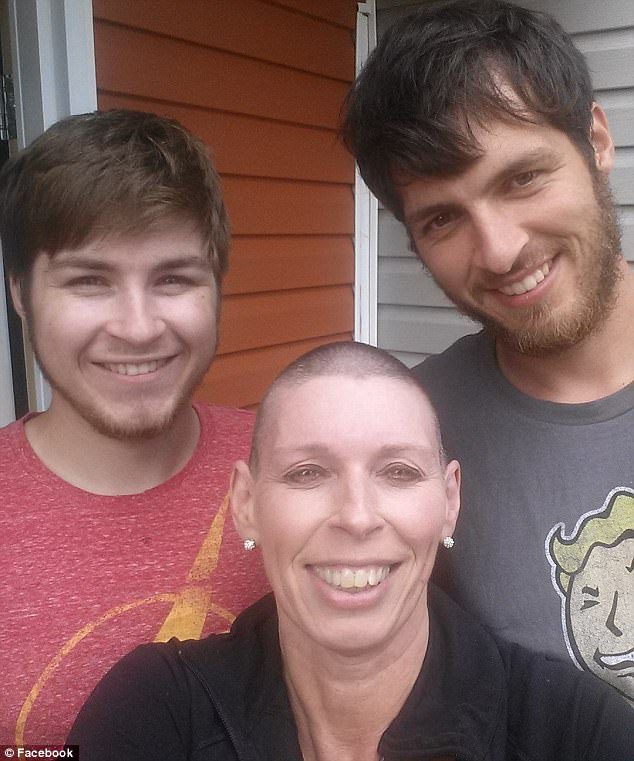 Diane is also donating to other cancer causes and patients

Diane said she is thrilled that she can pay off all her debt and that know she and her sons will continue to have some financial security through her illness.

The lottery win was not the only good news she received: About two weeks after hitting the jackpot, her doctor called with an update. He said that the chemo was working, and the tumors in her lung have shrunk. The fluid has left her lungs as well, and the bone in her leg has partially heeled.

Despite her hardships, Diane still wants to help others with her bit of good fortune. She plans to donate to a non-profit that supports cancer patients, and pay forward the donations she received from strangers, passing them on to another cancer patient.

“I got everything I wished for. I can go happy, but I’m just not going yet,” she said.