A woman who says her ex-boyfriend moved out of their house just a day after he won a $6.1 million Lotto jackpot is now suing him for half the jackpot plus $500,000 in punitive damages.

Denise Robertson has said she wants a jury trial in the $3.5 million case against Maurice Thibeault, who was her live-in boyfriend for more than two years.

Thibeault lived with Robertson and her teenage daughter in Chatham from July 2015 to September 2017. 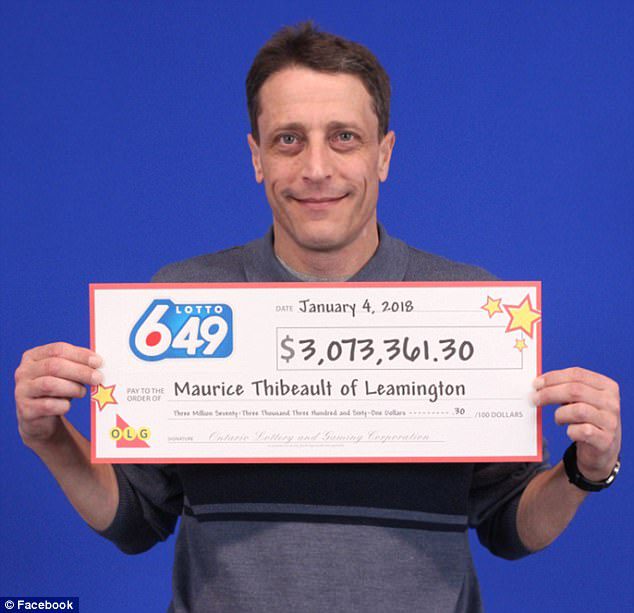 Maurice Thibeault won a $6.1million jackpot in September 2017. But he has so far only been given half of his winnings because his ex-girlfriend is claiming that she is owed half

‘It’s a question of morality,’ Steven Pickard told The Star estimating it could take 12 to 18 months for the case to be heard. 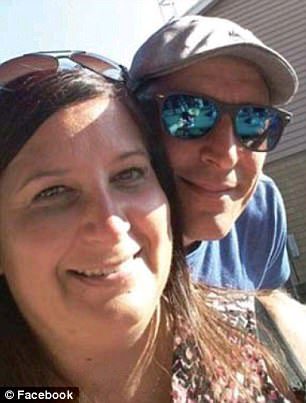 ‘They always agreed that if they had a winning ticket, the proceeds would be theirs, together as a couple,’ says a statement filed in court.

Thibeault has so far not commented on the case however friends have told The Star that there was no such ticket arrangement.

Acquaintances told the paper that he had been planning to end the relationship with Robertson for months and only managed to do so when he ‘got lucky’ by winning the lottery. 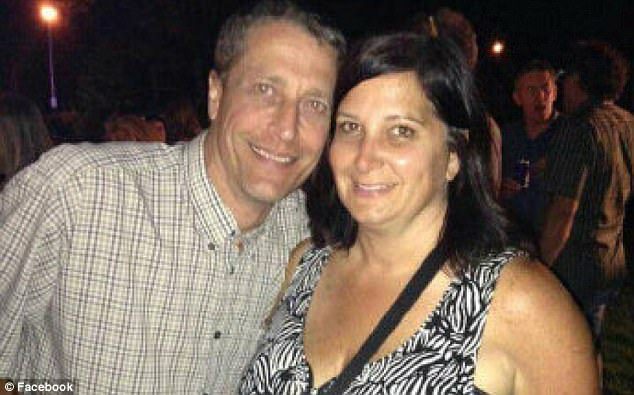 Robertson, right, claims that the couple had an agreement to split any big lottery win prizes

The lawsuit against Thibeault has so far prevented her from receiving a penny of the winnings after a court injunction stopped the Ontario Lottery and Gaming’s Toronto prize center from paying him the full amount.

Pickard, Roberton’s lawyer, accused him in the statement of claim of ‘deceit, arrogance, high-handedness and a callous disregard for Denise and her rights.’

Robertson, a federal public servant, is also seeking accrued interest on what she says is her share of the winnings and money to cover her legal costs.

The day after the draw, Robertson heard on a local radio station that there were winning tickets in Chatham and Quebec, and texted Thibeault, a granite installer at the time, asking if he bought a 6/49 for it, according to the statement of claim. 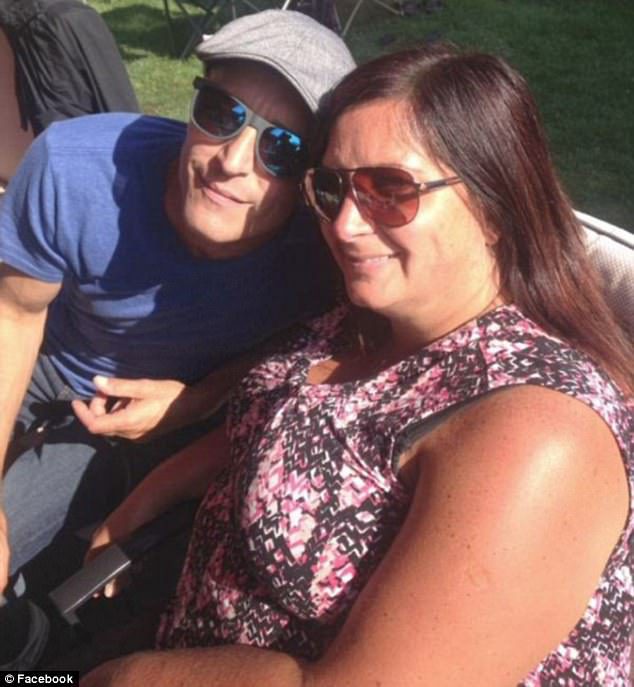 Thibeault, left, moved out of the home the couple shared the day following his big lottery win

When they both got home later that day Thibeault then allegedly lied to her and ‘made it clear to Denise that they did not have the winning ticket,’ the claim continues.

The following day, she got home and was ‘shocked to see that Maurice had packed up and removed all of his clothes, his toiletries and most of his other personal items and his Canadian passport.’ 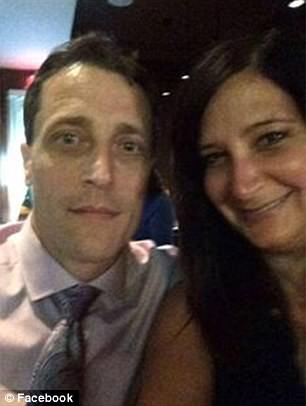 Thibeault then texted his boss to say he had quit, saying ‘Denise and I are no longer together. Since I left her Monday another life-changing thing has happened’, posting a picture of the lottery ticket.

OLG has paid Thibeault half the proceeds and is holding on to the other half, which a lottery spokesman said would be paid to the court pending a decision in the case.