Some things in life are too embarrassing to talk about openly. One example is our sex life; another is women’s periods and everything associated with it, tampons, etc., and last but not least women’s hygiene.

Lily Alter, is a 14-year-old, was writing an essay for school and decided to make the subject about people talking more openly about women’s hygiene without feeling embarrassed

Lily realized what a burden it might be for some,  and that is when she had an idea. 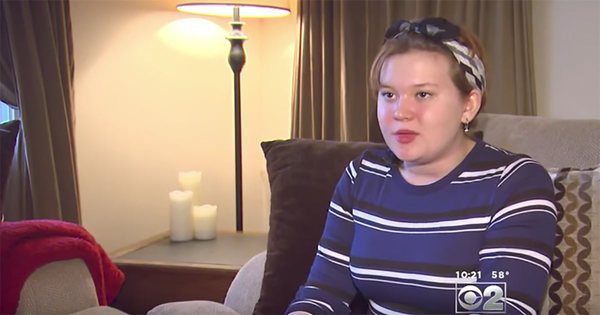 Lily’s English teacher at Oak Park River Forest High School in Chicago, requested students write an essay on a school issue, and that’s when Lily had the idea for her project.

Lily said: “I thought about homelessness, women’s rights” … “And I wanted to combine it in a way that I could actually maybe help people.”

Lily researched the subject, and that’s when she made a sad discovery.

She discovered that there are many homeless women who constantly had to make tough choices. One of those choices was between staying healthy, eating, having a roof over their head, or having sanitary products. The last choice on their list was buying sanitary supplies! 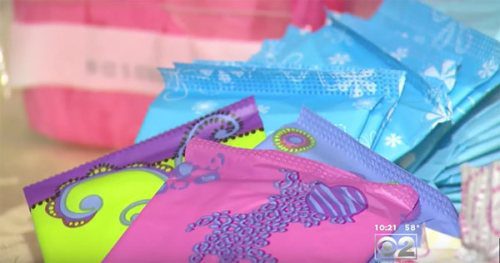 Lily wanted to make a difference and not just write a school paper about it. That is when she began collecting tampons and other things for women’s hygiene and pack them into little kits.

“They contain enough supplies for one menstrual cycle.” 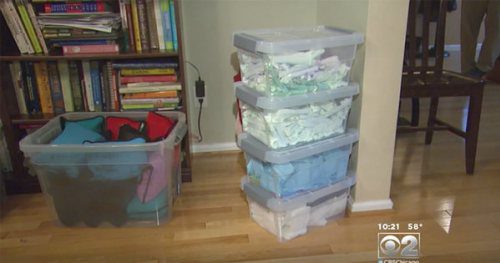 She then took the kits into the streets with her and gave them to homeless women. What a kind, compassionate and thoughtful selfless act by Lily.

Not long after, she collected $3000 for her project to continue!

Lily said: “With the money I have made now, I could probably have a year’s worth of kits for the woman in the shelters.”

A small gesture that made a huge impact: