Governor Scott Walker of Wisconsin is making a plan to have his state be the first to drug-test adults applying for food stamps. The courts have shot down this as unconstitutional. 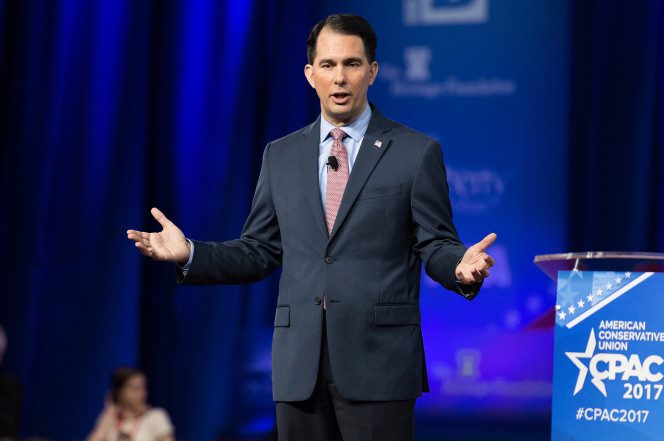 Walker, who is a Republican, has resurrected a measure approved by the GOP-controlled Legislature two years ago. The bill has sat dormant because it violates federal rules about imposing extra eligibility requirements for food stamps recipients.

In 2014 an appeals court shot down Florida’s attempt to drug-test recipients, saying it violates the constitutional protections against unreasonable searches.

Walker, who was a presidential candidate in 2016, approved a rule change to implement the testing and forwarded it to the Legislature for review.

Tom Evenson, his spokesman, said the governor believes he has the authority to order the screening. The Legislature will now have four months to review the measure. People without children who fail the drug test would be made eligible for state-funded treatment. It will be challenged in court by the opponents of the legislation.