A Florida teacher is all about the three Rs – reading, writing, and racism, according to a new report.

Dayanna Volitich has been secretly hosting a white nationalist podcast called “Unapologetic” under the pseudonym “Tiana Dalichov” and boasting about how she spreads her hate-filled views in the classroom, the HuffPost reported. 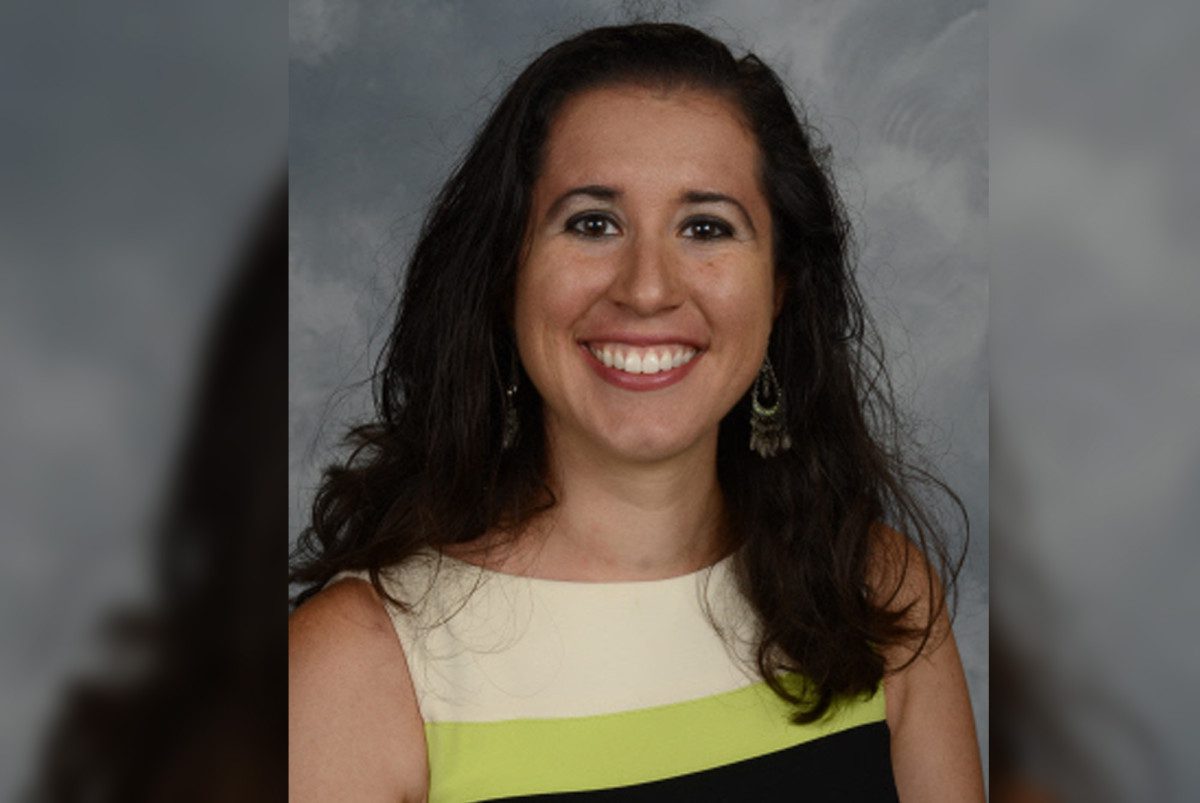 In a podcast from Feb. 26, Volitich, 25, interviewed a guest who complained about diversity in schools and dismissed the idea that a “kid from Nigeria and a kid who came from Sweden are supposed to learn exactly the same” and have the “same IQ.”

Volitich agreed and argued that “science” has proven some races are more intelligent than others, the website reported on Saturday.

In that same podcast, Volitich, who teaches social studies at Crystal River Middle School, bragged about spouting her racist beliefs at the school and hiding her repugnant views from other teachers, administration, and parents.

The parents of one student complained to the school’s principal about Volitich, but she lied to the principal.

“She believed me and backed off,” she said.

When one of her guests suggested that white supremacists should become teachers in public schools, Volitich wholeheartedly agreed.

“They don’t have to be vocal about their views, but get in there!” her guest said. “Be more covert and just start taking over those places.”

“Right,” she replied. “I’m absolutely one of them.”

Volitich did not respond to email messages from HuffPost.

They have since been deleted.

The executive director of educational services for the Citrus County School District said he couldn’t confirm Volitich and “Dalichov” were the same person but said the district “will be looking into the statements she made, checking the validity to see if they violate our code of ethics and policy.”

“She does not speak on behalf of the Citrus County School District,” Scott Hebert said. “The views she’s listed [online] are really not in line with how our district operates.”

HuffPost found a website that highlights the writings of “Tiana Dalichov” that includes a bio section on the author, listing her home as Crystal City, Fla., and being 25 years old.

Also, the photos of Volitich on the Crystal River Middle School website matches that of the media postings from “Dalichov.”