Two salesmen have submitted letters of resignation to Dick’s Sporting Goods in protest of the national chain’s new policy on gun sales.

Dick’s Sporting Goods announced Wednesday that it will immediately end sales of assault-style rifles in its stores and won’t sell guns to anyone under 21 years old following the school massacre in Parkland, Florida.

On Thursday, Griffin Mccullar, who worked at a Dick’s in North Carolina posted a printout of his two weeks notice, which he sends as he ‘greatly apologizes’.

In the letter, he notes, ‘I cannot be the face of the new gun policies’. He goes on to say ‘I refuse to be a part of a corporation with these liberal policies’. 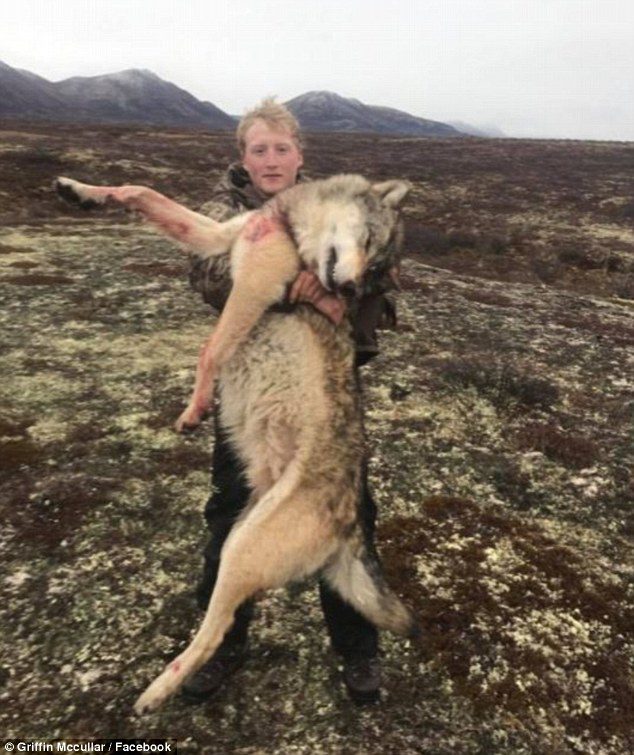 ‘Avid hunter’ Griffin Mccullar posing with his kill, says that he can’t stay at Dick’s if he can’t buy a gun there 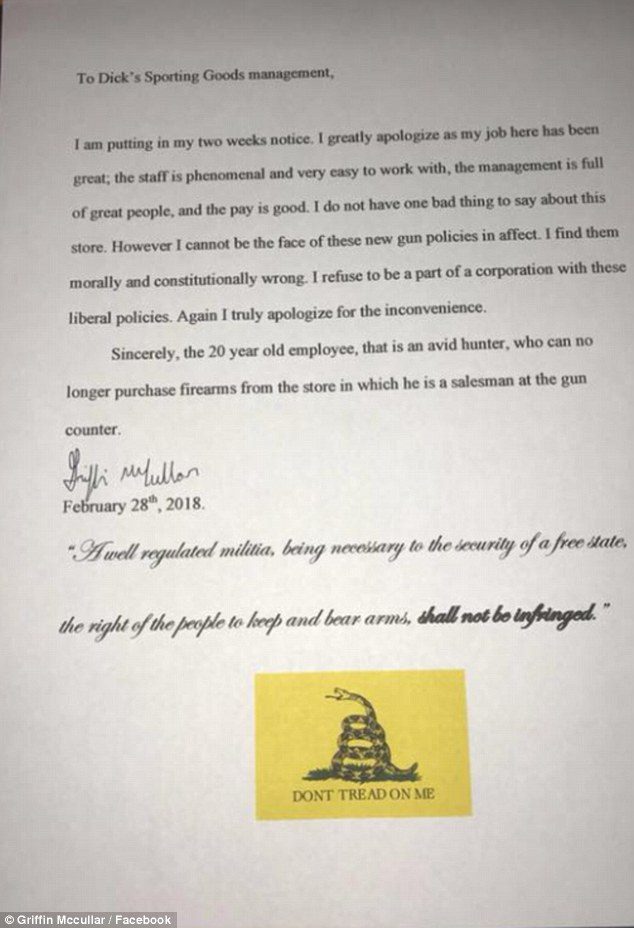 Mccullar signs his letter ‘the 20-year-old employee, who is an avid hunter, who can no longer purchase firearms from the store in which he is a salesman at the gun counter’.

The following day, Friday, Alex Degarmo, 20, who was an employee at a Dick’s in Nebraska, posted a similar letter.

He writes ‘I firmly believe that it is morally and constitutionally wrong to infringe on the rights of law-abiding citizens’.

Degarmo appeared on Fox News Channel, and told host Neil Cavuto that ‘until Edward Stack came out with these absolutely arbitrary and insane rules I had no issue [working there].’ 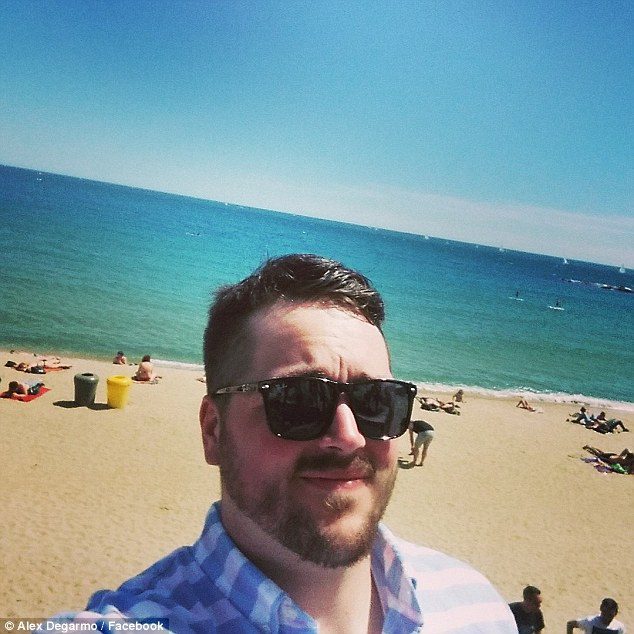 Degarmo, seen here in a Facebook post, also appeared on Fox News where he blamed Dick’s CEO Edward Stack for the policy change that led to his resignation 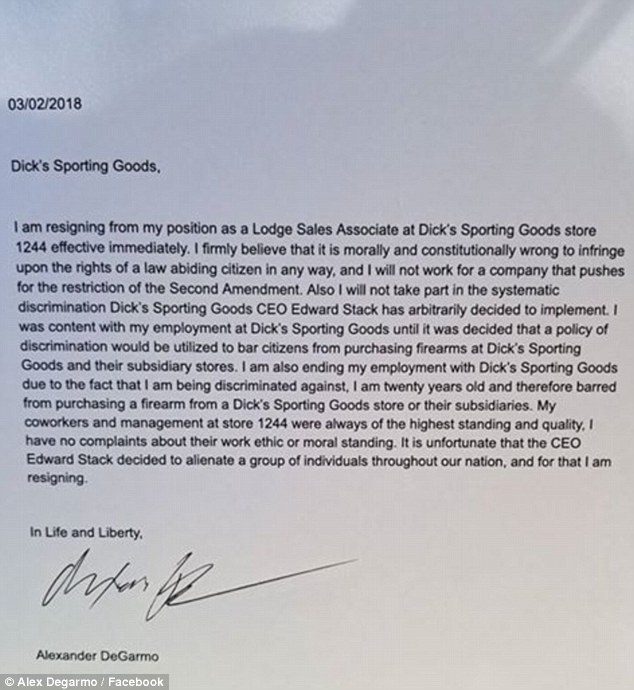 Alex Degarmo, 20, shared his letter of resignation on Facebook, signing it ‘in life and liberty’

In an open letter released on its website on Wednesday, the chain’s CEO Edward Stack said it was time for the country to do more to end violence.

He acknowledged the Parkland massacre at which 17 people were killed and credited the student protesters who have been calling for gun reform ever since, saying: ‘We heard you.

‘The nation heard you.’

‘Following all of the rules and laws, we sold a shotgun to the Parkland shooter in November of 2017. It was not the gun, nor type of gun, he used in the shooting. But it could have been.

‘Clearly, this indicates on so many levels that the systems in place are not effective to protect our kids and our citizens. 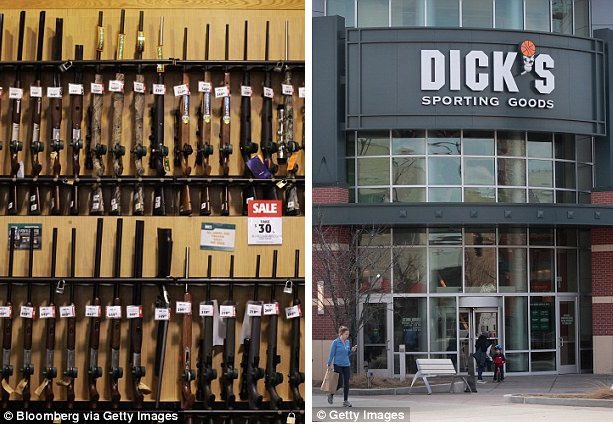 ‘We believe it’s time to do something about it.’

‘We will no longer sell assault-style rifles, also referred to as modern sporting rifles. We had already removed them from all DICK’S stores after the Sandy Hook massacre, but we will now remove them from sale at all 35 Field & Stream stores.

‘We will no longer sell firearms to anyone under 21 years of age.

Walmart, grocery chain Kroger, and Fred Meyer chains have also announced they will no longer sell guns to people under 21.

On February 14, Nikolas Cruz, 19, walked into the Marjory Stoneman Douglas School in Parkland, Florida. He had been expelled from the school for fighting. He was armed with an AR-15 assault rifle, which he had purchased legally, and started shooting.

By the end of his rampage, 17 of his former students and teachers were dead, 16 were injured.

Cruz who has a history of mental illness confessed to the shooting and is being held at the Broward County jail on 17 counts of premeditated murder.