The fact that solar energy does not use fuel or other resources like water or wind means that it is a clean, renewable energy source that emits no greenhouse gases. In terms of environmental impact, this is one of the most intriguing technologies for generating energy. Other benefits of solar energy aren’t as visible, but they’re still crucial to consider when making a decision on which system to go with. These are some: 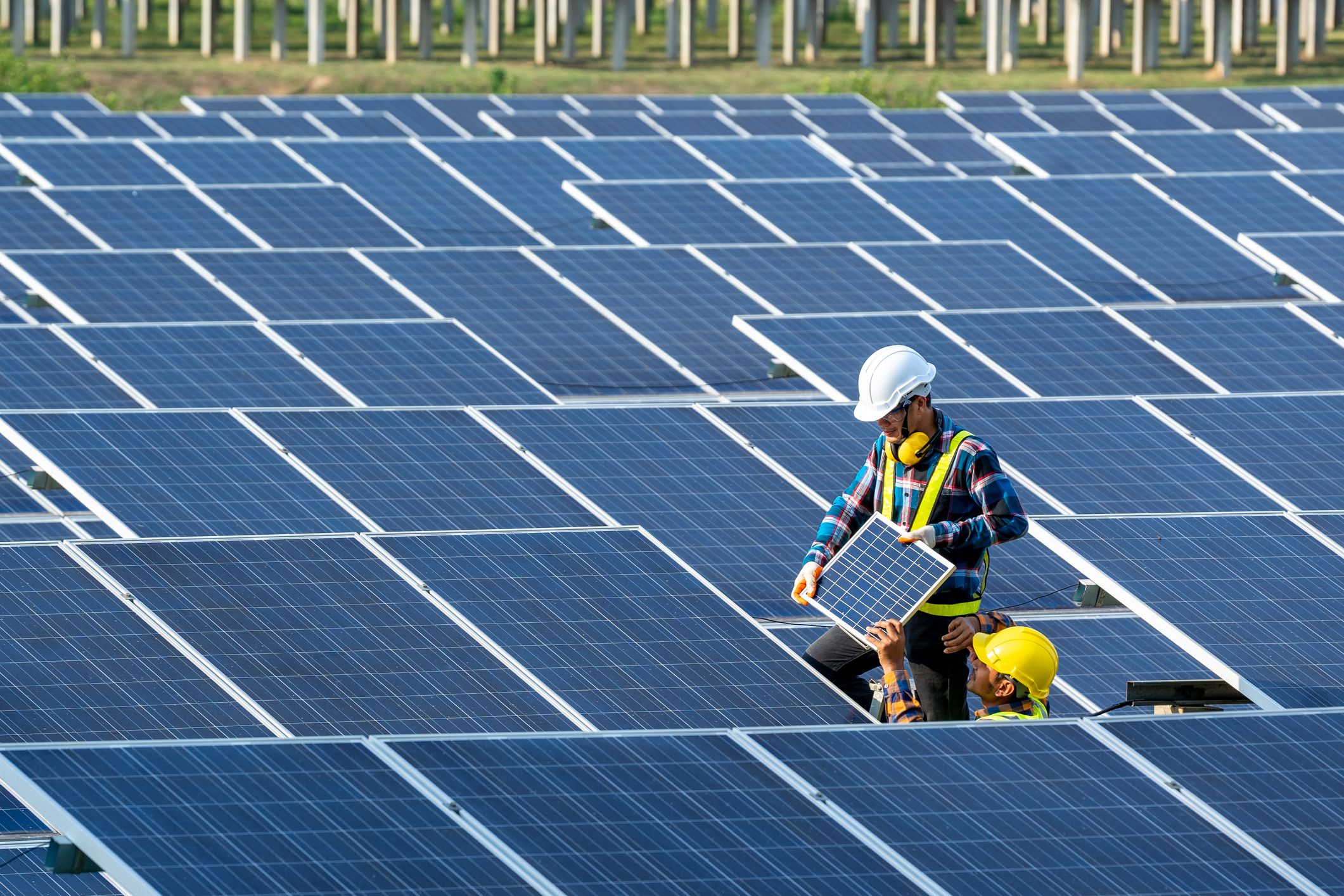 1. There are no costs associated with the creation of energy.

As we previously stated, solar energy does not require any external supply to function, thus its maintenance and energy production costs are almost nil. Using solar energy is free, except for manufacturing and installation costs. With no further costs associated with its use, this means that even with a big initial investment the installation is soon recovered. 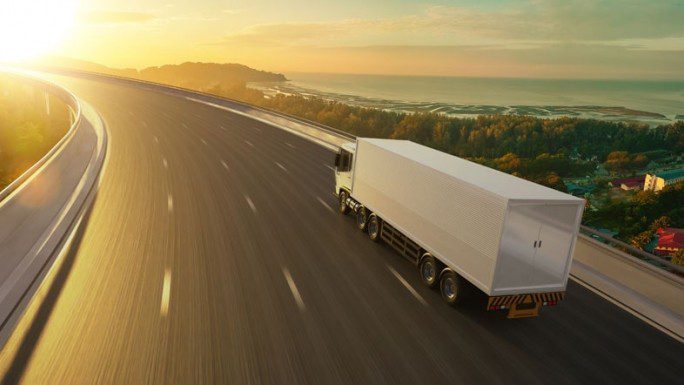 The greater the distance between the source and destination, the greater the amount of energy lost in transmission and distribution. In highly populated locations, these losses can have a significant impact on the performance of the installation.

On the other hand, the distances between solar panels on rooftops are greatly reduced, enhancing the electrical system’s efficiency.

3. A wide range of installation options.

It may be mounted practically anywhere, making use of both vertical and horizontal spaces that have no specific purpose because of the ease and simplicity of the installation. Along with the system’s ability to be expanded at any given time, small-scale solar projects are made easier to implement thanks to this feature and its modularity.

Even more interesting is the ability to provide electricity in rural areas where the cost of constructing electrical distribution lines is prohibitive or impractical.

4. Energy production occurs when demand is at its highest.

The most energy-intensive times of day are from 11:00 a.m. to 16:00 p.m., with a smaller spike from 20:00 to 23:00 p.m. During times of high demand, the price of energy skyrockets in systems that rely on power plants to produce energy on demand. On the other hand, with solar energy, the output is at its peak during the peak demand periods of the day. With large-scale solar energy production, the additional supply of energy during peak times may drop mid-day electricity rates to levels comparable to those of the night-time hours. 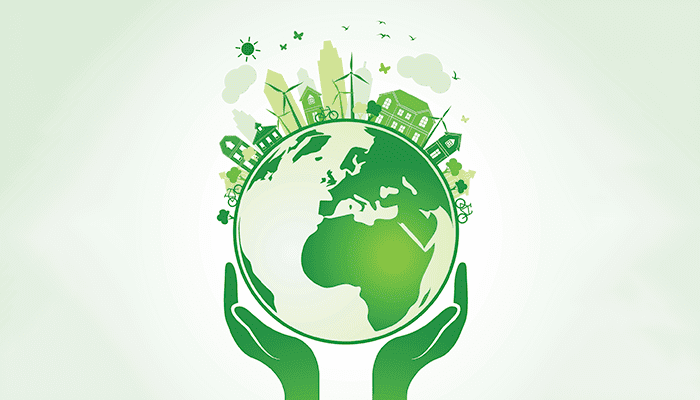 If you’re planning an urban installation, noise pollution is a crucial consideration to keep in mind. Additionally, it doesn’t produce any waste because it doesn’t require any maintenance and has a far longer lifespan than other energy-producing devices. Extreme weather conditions are no match for solar panels, which are built to endure environmental damage.

As a result of typical problems like blackouts and voltage dips, there is a significant indirect benefit that has a direct impact on the efficiency of the power system. Increased security on the power grid can be achieved by installing hundreds or even millions of individual energy production centers that generate solar electricity.

7. Cost-cutting measures in the economy

Because the sun is an endless source of energy that isn’t affected by market fluctuations or the impacts of speculation, renewable energy production greatly cuts prices. As previously stated, a large initial investment is countered by the investment’s rapid amortization. Furthermore, it’s a cost-free, limitless supply of power that doesn’t require any additional upkeep or maintenance.

Though the cost of the components needed to make solar cells has decreased significantly, new technical developments indicate that the cost of solar cells will continue to fall.

8. Impact on the economy 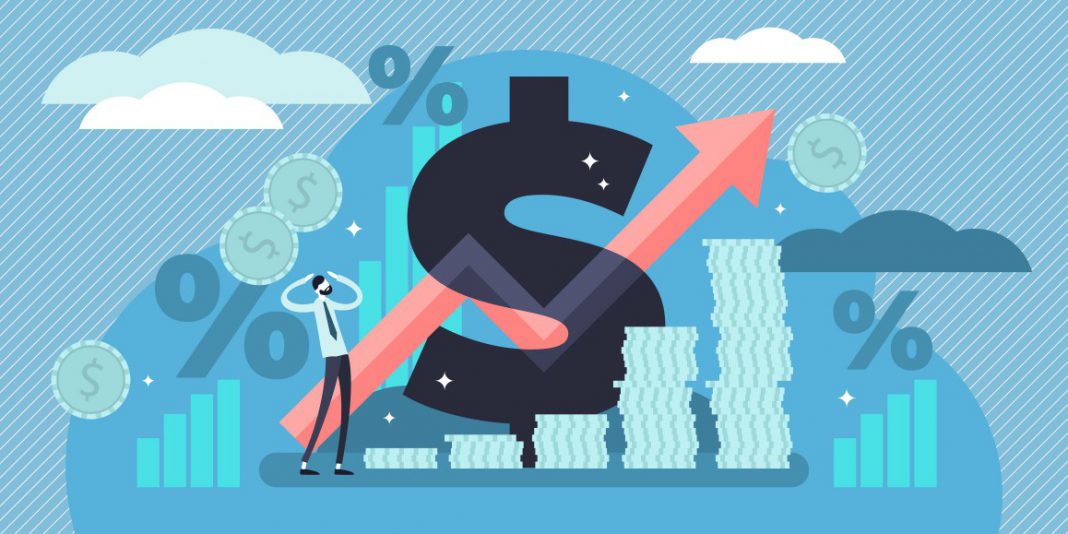 Finally, the majority of the system’s costs come from the installation of solar panels, which creates jobs in the local area. As a result, the broad use of these systems aids in the development of new jobs and boosts the local economy.