Need to catch up on The Queen of Flow? You’ve got time. The hit telenovela set in Medellin, Colombia has become an international sensation after Netflix picked up its first two seasons. 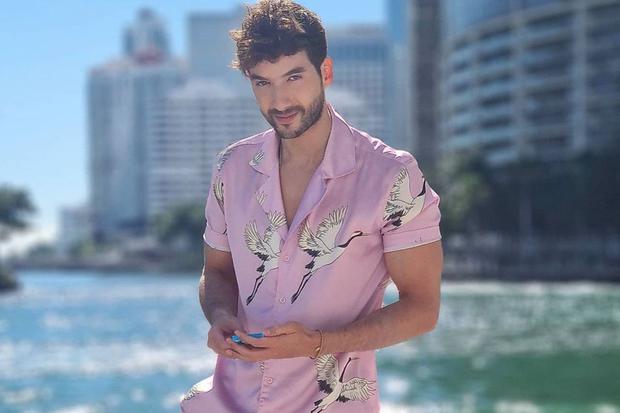 The series is about Yeimy (Carolina Ramirez) who falls in love with her charming, but-up to no good classmate. Charly Cruz (Carlos Torres). Well for starters, Charly’s cartel leader uncle killed Yeimy’s parents. And also, he framed Yeimy so she’d be arrested in a drug trafficking case. But despite all this Charly still loves him like crazy. 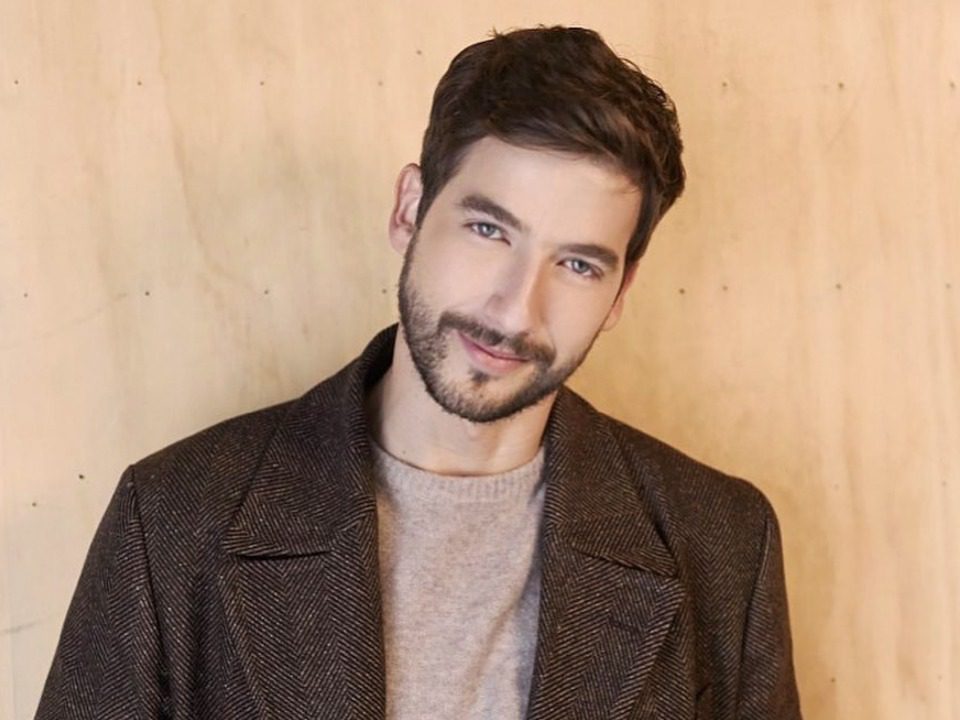 Is the esteemed Colombian actor a good guy in real life, and is he single?

Check out Carlos’ Instagram and you’ll see mostly pictures of himself and his friends. And it turns out he has a girlfriend. Carlos is dating Joanna Castro, a beautiful and successful businesswoman. Yup-you heard that correctly ladies! 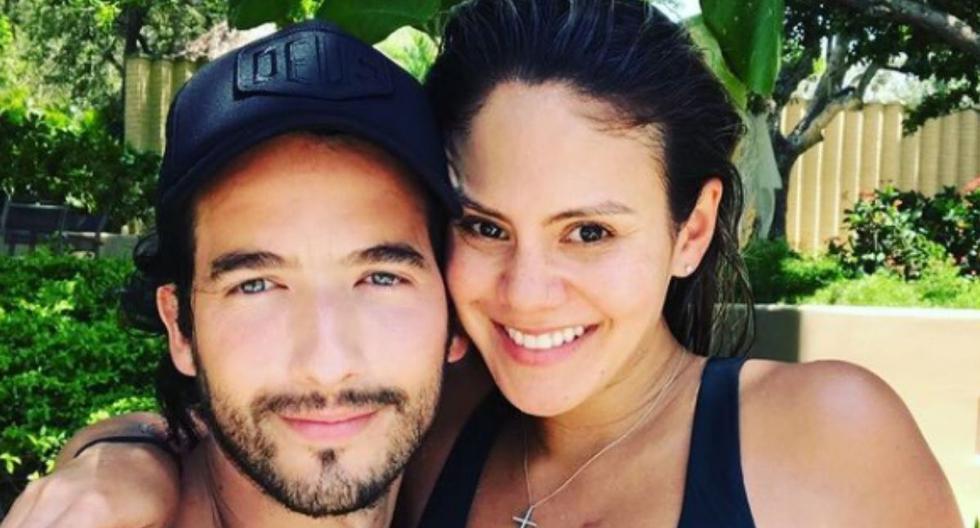 The chef with more than 63,000 Instagram followers is a popular figure on the social network. She is a food entrepreneur who started her own company, Viva Natur. With this innovative idea in mind, she produces healthy and high-quality mixes for customers to make at home and live healthier lives. Viva Natur’s Oat Milk Pancake and Waffle Mix have been a top-selling product for the company. Viva Natur is your one-stop shop for all sweet things! They offer a low-calorie mix in both chocolate and vanilla flavors, with plenty of yummy dessert recipes on their website. 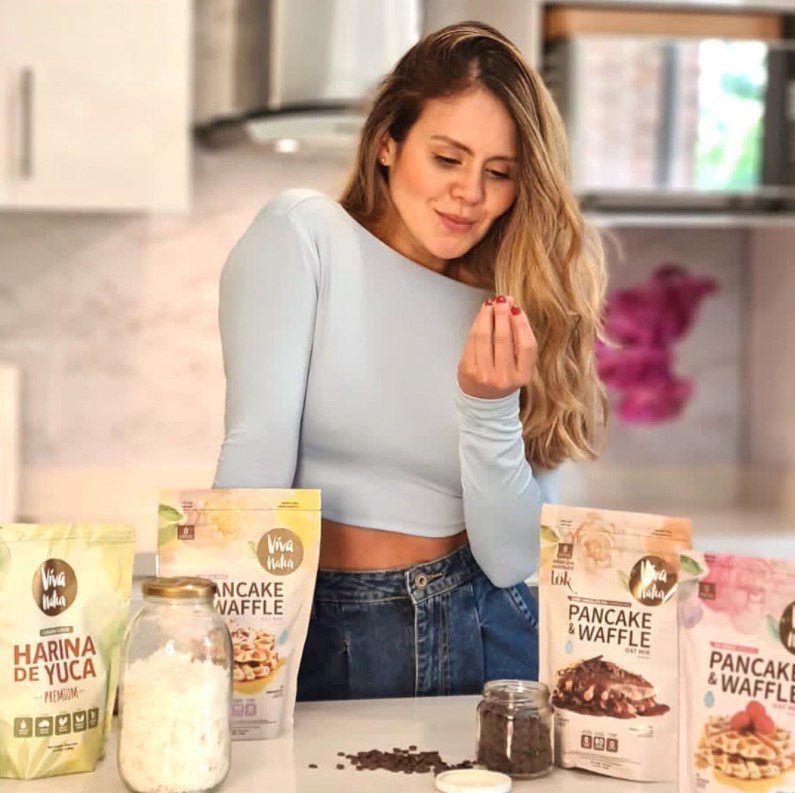 Joanna has been seen with him in a handful of photos on her Instagram, but he doesn’t seem too keen to post pictures with her on his Instagram account. When asked about why Carlos never posts her on social media, she responded by saying that they just prefer not to. Yes, all couples are entitled to their privacy. But if I had to guess then maybe Carlos might avoid posting photos with her in order to protect the woman he loves. 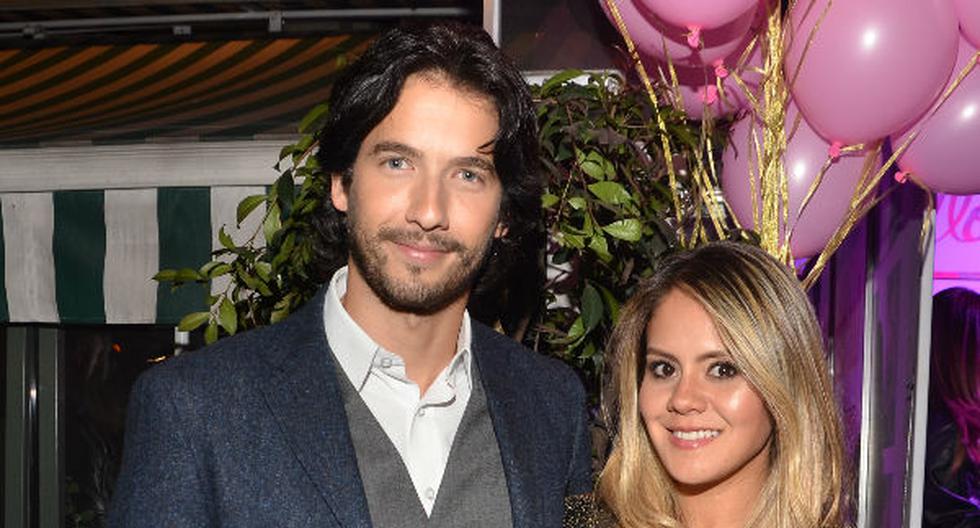 Carlos and Joanna have been dating for years. They first appeared in pictures as early as 2012, which means these two are way past the honeymoon phase and we can assume that they’re very committed to one another.