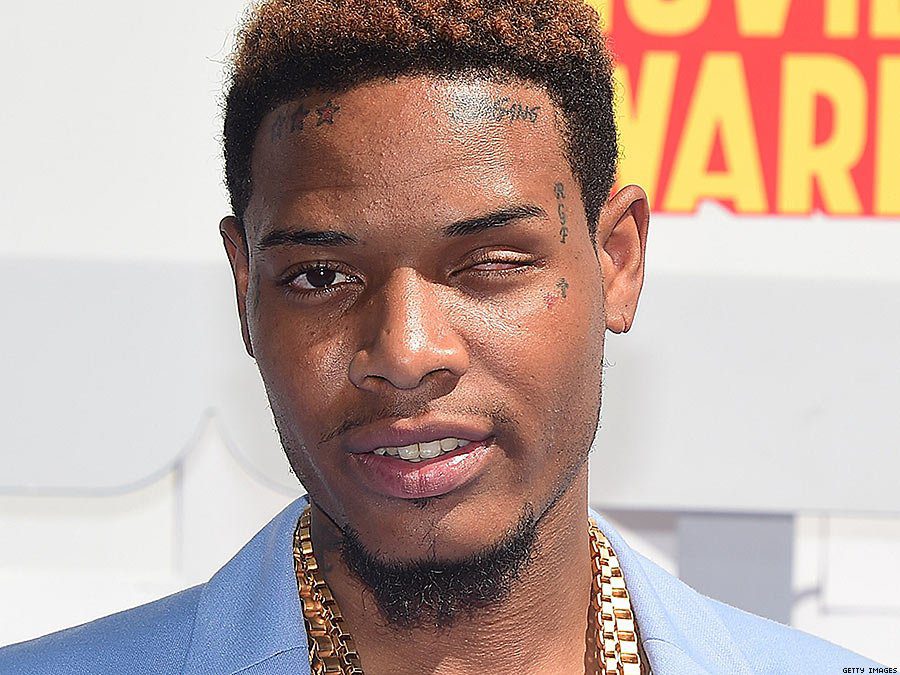 Fetty Wap is one of the most successful rappers of the past decade. He’s best known for his unique voice and catchy songs, but one thing sets him apart from other artists: he only has one working eye. In this blog post, we’ll explore the story of how Fetty Wap lost his sight, how he’s coped with it, and how it’s made him the successful artist he is today.

What happened to Fetty Wap’s eye?

The New Jersey rapper hid the reason behind this for a long time, until he finally revealed it at the beginning of 2015. Fetty said he had lost his left eye due to a terrible accident during an interview with DJ Self on Shade 45, not from being shot as some reports suggested.

In a little mishap when he was younger, the chart topping rap artist developed congenital glaucoma in both eyes. In other words, he has a disorder that harms and impairs the optic nerve due to pressure buildup.

This can happen following trauma or infection and stops the eye from transmitting images for the brain to process.

“That’s it. That’s the story,” continued Fetty. “The doctor saved one eye, and I was fortunate to have my vision still.” 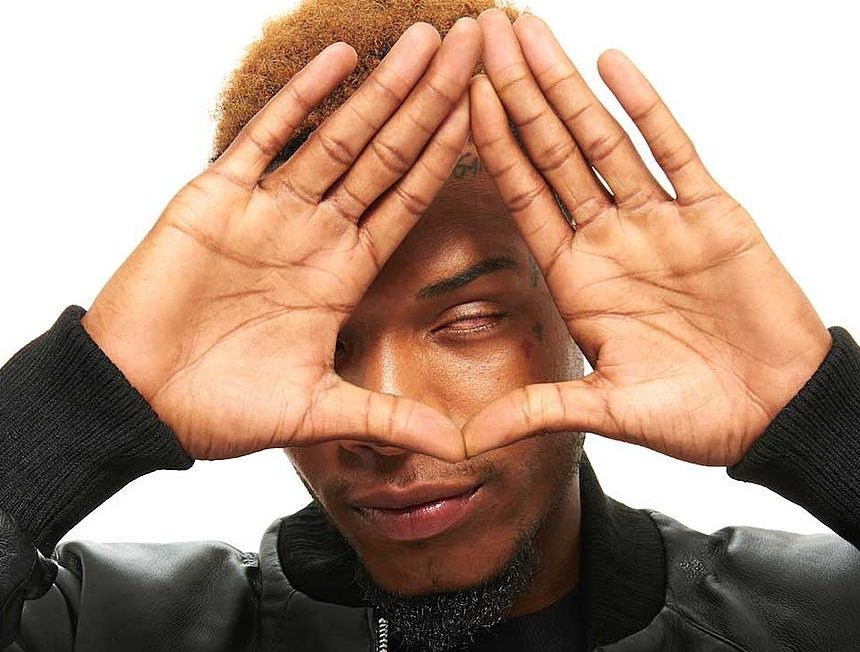 Fetty Wap: My mom drove me to Philadelphia to protect my vision!

“My mother drove to Philly because it was the only place that could do it for me; that doctor saved my vision,” Fetty stated. The doctor did not only preserve Fetty’s vision in his right eye but also enhanced it. People are unaware that Fetty has about twenty-two degrees of vision in his eye.

As you know, Fetty’s eye condition has long been discussed among his followers because he opted not to wear a left prosthetic eye. Of course, it gives him a distinctive physical appearance as an artist. Over the years, there have been many online rumors, including that he lost his eye in a shooting and even a little accident involving vaping gone awry. 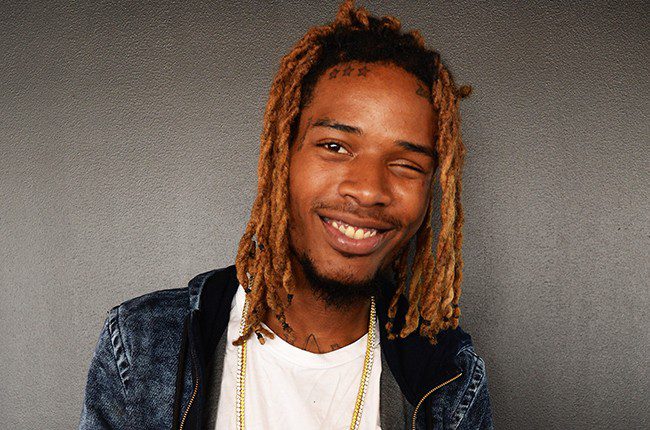 What has Fetty Wap said about his eye?

Many people would be disturbed and distressed by losing their eyes, but Fetty has come to accept it. The rapper of Trap Queen stated clearly that he had no issues about it in that same 2015 interview.

“I’m probably one of the first rappers or singers to enter the industry with one eye and be at ease with it,” he told DJ Self. He continued by discussing people’s reactions to him losing his sight at a young age.

Fetty explained, “A lot of people are judgmental, but it’s all on how you show yourself to the people. That’s probably one of the main things people won’t know about me until they see me. I still have my vision, and I was just a baby when I lost my eye, so I’m just used to this.”

Although he was given a prosthetic eye after the tragedy, Fetty decided to get rid of it as a teenager since he was increasingly at ease with his disability. The rapper embraces his unique appearance. This is why Fetty Wap only has one eye and has been ok with that since his first birthday. 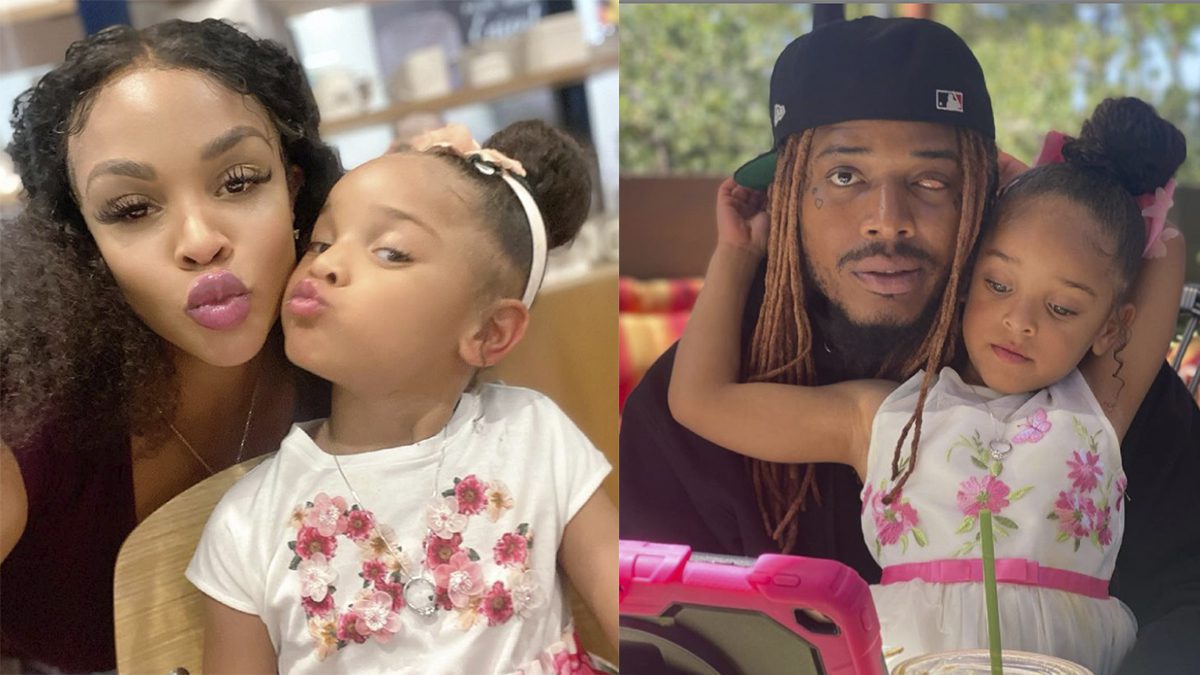 After being charged with participating in a cocaine trafficking ring, Fetty Wap garnered a lot of media attention this week. According to federal authorities, the six individuals accused in the case transported and distributed drugs, including heroin and fentanyl, throughout New York and Long Island.

The feds claimed that Fetty was “a kilogram-level redistributor for the trafficking network.” The official continued that a chart-topping rapper and a correctional officer being detained in connection with the conspiracy “illustrates exactly how disgusting the drug trade has gotten.” 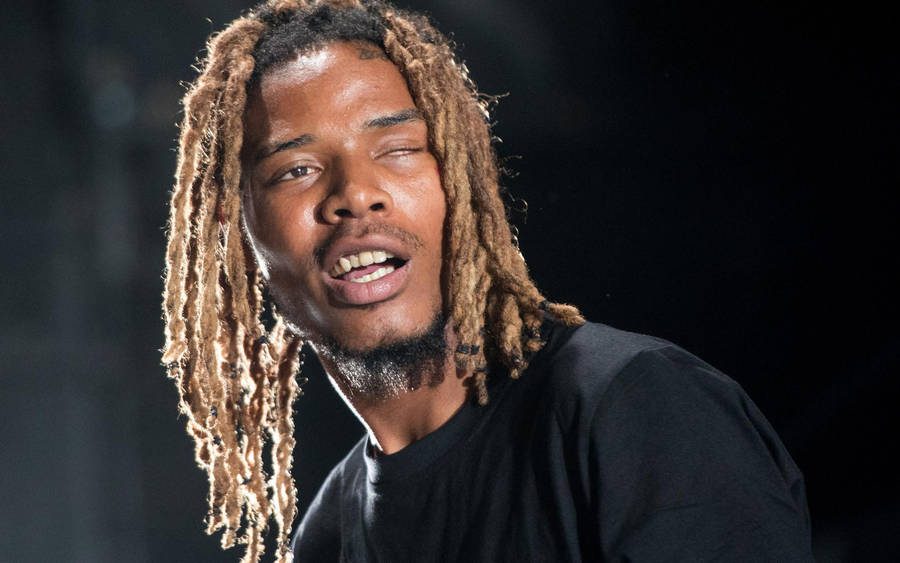 Is Fetty Wap going to jail?

He first entered a not guilty plea to the charges, but in August 2022, according to Radar Online, he pleaded guilty to one count of conspiracy to possess and distribute 500 grams or more of cocaine. 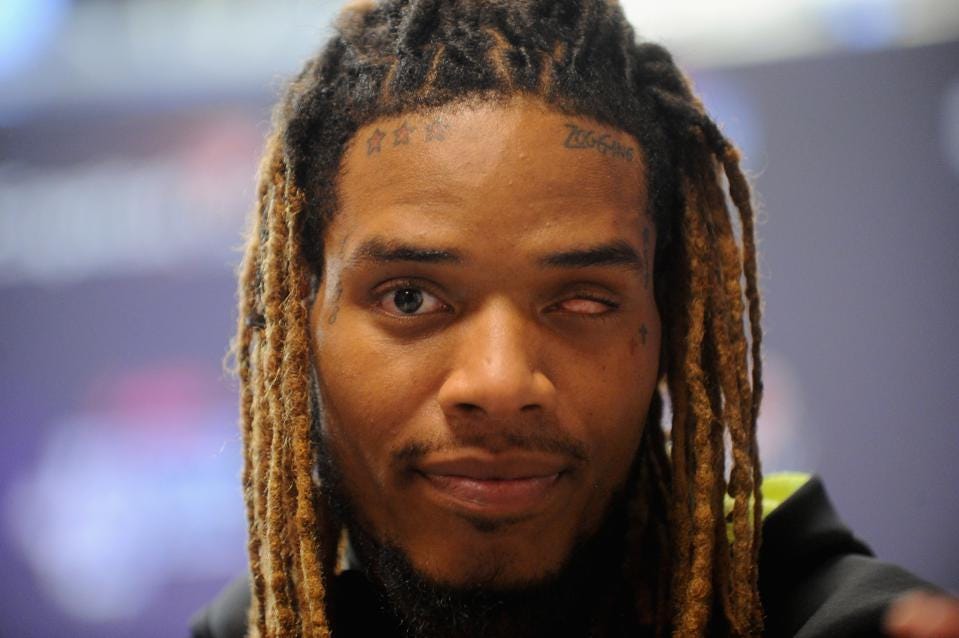 What is Fetty Wap doing now?

When Magistrate Judge Steven Locke revoked Fetty Wap’s bond, he was sent back to jail. He was charged with conspiring to distribute heroin and fentanyl on Long Island in September and is currently sitting in Central Islip Federal Court awaiting trial. His bond was set at $500,000 and he checks in regularly with a corrections officer. 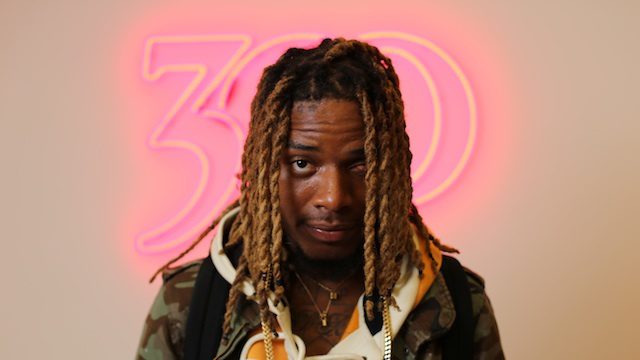 Fetty Wap is one of the most successful rappers of the past decade, thanks to his unique voice, catchy songs, and inspiring story. Despite growing up with only one working eye, he didn’t let that stop him from achieving his dreams. His determination and positive attitude have helped him create music that resonates with people worldwide.

Unfortunately, things went South for Fetty when he got involved in drugs, as he will probably spend the next 40 years in jail.

However, his story is still inspiring, and we hope he can turn his life around. So, the next time you listen to one of his songs, remember the remarkable story of how he overcame adversity to become the artist he made himself. He took by storm the hip hop and rap scene with one eye and never looked back.

How did Fetty’s daughter pass away?

According to sources, the 4-year-old daughter of rapper Fetty Wap passed away due to difficulties from a cardiac condition she had since birth. According to the entertainment news website TMZ, Lauren Maxwell passed away on June 24 from “a deadly heart arrhythmia caused to complications of congenital cardiac abnormalities.”

What happened to Fetty Wap’s eye?

Fetty Wap was born with ptosis, which caused his right eye to droop. As a result, he has limited vision in that eye.

How did Fetty Wap become a successful rapper?

Fetty Wap began making music in 2014 and quickly rose to fame with his unique sound and catchy songs. He has since released multiple albums and singles and has collaborations with some of the biggest names in the music industry.

What is Fetty Wap’s net worth?

Fetty Wap’s net worth is estimated to be $8 million. His successful music career and various business ventures have earned him a fortune.

Why is Fetty Wap’s story inspirational?

Fetty Wap’s story is inspirational because it shows that anything is possible if you set your mind to it. Despite having a disability, he has gone on to achieve great things. He is a reminder that no matter what life throws at you, you can always overcome it and achieve your dreams.