Whitney Thore of My Big Fat Fabulous Life is a voice for body positivity, and she’s been inspiring fans to love their bodies since the show premiered in 2015. Through her reality series, viewers have watched Whitney struggle with PCOS first-hand as well as rise above societal pressure to feel bad about herself because of it. But did she end up getting weight loss surgery?

Whitney revealed in November 2020 that she was down 70 pounds, which fans thought could have been in preparation for weight loss surgery. It’s common for bariatric patients to lose some weight before getting surgery- so it does seem unlikely a doctor would ask Whitney to drop the number of pounds prior to gaining access to this specific procedure. But as of now, no one knows what her plans are. 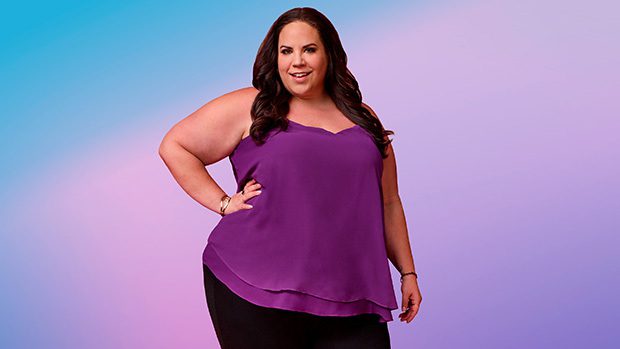 Whitney talked to her BFF Buddy Bell about her struggles with online dating during a Season 8 episode titled, “Weight-Loss Surgery.” She got the idea due to nasty messages she received from complete strangers. One message said: “I was going to send you a message, but I don’t go out with wildebeests. No wonder why you’re single. You’re definitely not a prize. Clearly, just some lard-a– and will always be.”

Whitney told Buddy that, “The amount of hateful comments that I’ve gotten since I delved back into online dating is really discouraging. I mean, it always happens. But it just feels extra s–tty for it to be happening now.” Which Buddy replied to console her, “These people are obviously f–king sick.” 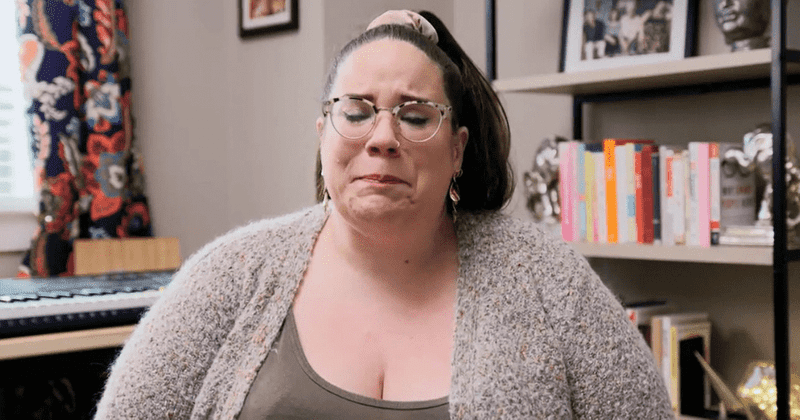 Whitney expressed frustration saying, “It happens, like, all the time. I’m so sick of it … I just wonder if I should just, you know, like get surgery or something just so I can just live a better life, I guess.”

She explained to the camera, “Weight loss surgery has never been something that I’ve considered for myself and not something that I’ve particularly been super supportive about for most other people. Deep down, I know that I’m struggling, and I know that I’m dealing with depression on a level that I haven’t dealt with in a very long time. And I think that I am seeking relief or solution or a change.” Whitney later shared her thoughts about weight loss surgery with a wider circle of friends. They were all shocked when they heard that she was actually considering it. 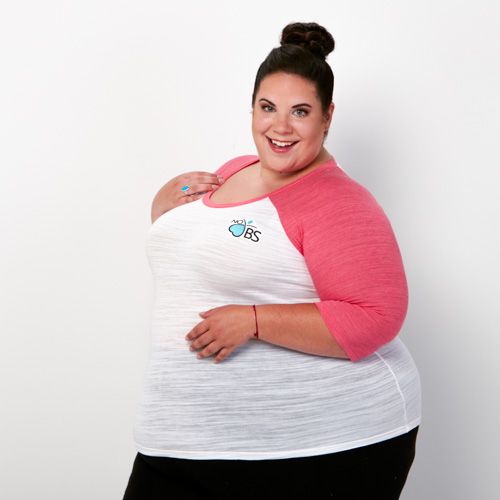 Whitney Consulted A Doctor For Surgery

In the episode titled, “Whitney Gets Her Groove Back,” Whitney consulted Dr. Bowen virtually about her options if she decides to move forward with weight loss surgery. They discuss disordered eating and her desire for diabetes avoidance while also discussing the pros and cons of lap band surgery. She said in reference to the surgery not being as risky as she imagined, “I’m glad that I had this consultation because some of the information she gave me surprised me. I’m not sure how I feel about it. I want to get another opinion.” 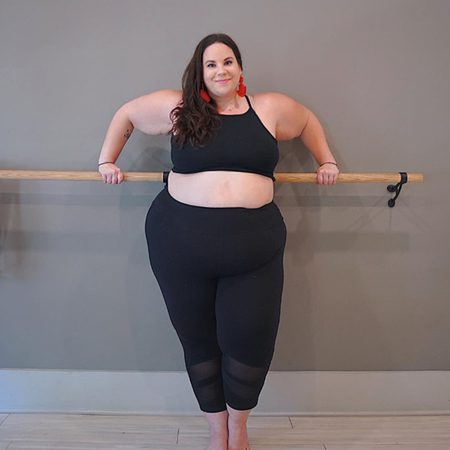 Even though Whitney didn’t end up undergoing surgery, she was at least considering it. We’ll just have to wait and see what happens in the future.