Home
Humanity
Guests Wanted To Pay For All Of The Soldiers’ Meals. No One Anticipated Their Reaction 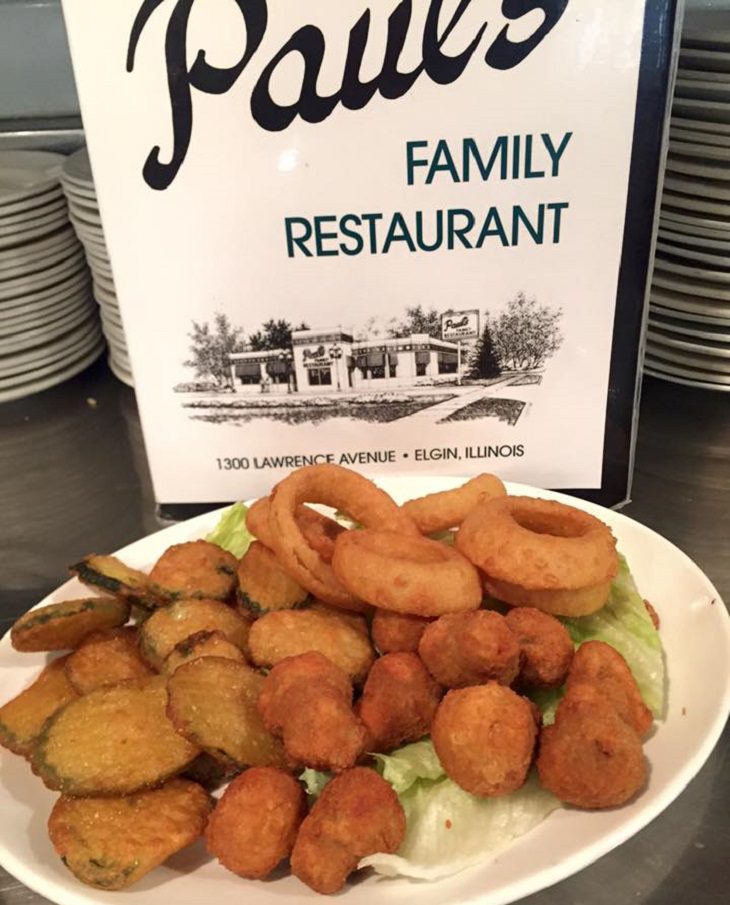 Four servicemen dressed in their camouflage gear came in for lunch. A family of six sat behind them and told their waitress they wanted to pay for the soldiers’ meals. A minute later, someone else offered to do the same so the waitress suggested they could each pitch in $20 and that should cover it. 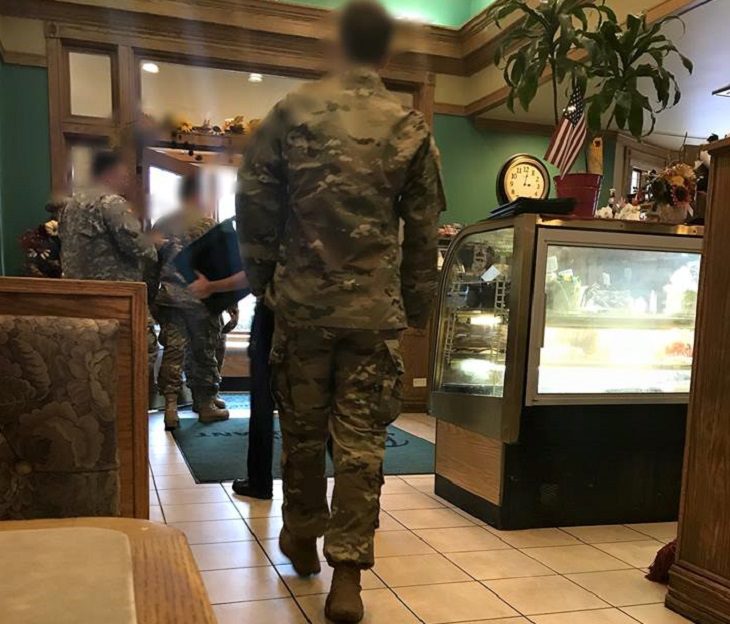 That is when yet another man walked up to the soldiers’ table and plopped down a $50 bill, thanking them for their service. By the time they finished their meal and were walking out the door, the owner of the restaurant stopped them and told them he would cover the waitress’ tip even though they said they had already left something for her.

He wished them well then went back to the table and was surprised to find that they had left her that $50 bill the man had given them earlier. That was a “classy move,” the owner said. The soldiers never asked for the attention, but they certainly appreciated the generosity of so many.