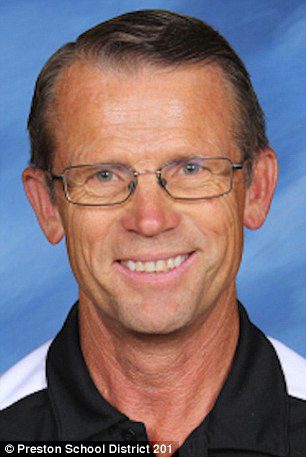 Idaho officials have euthanized a snapping turtle at the center of an investigation over whether a longtime biology teacher gave it a sick puppy to eat in front of students.

The Idaho State Department of Agriculture in a statement Friday says snapping turtles are an invasive species in Idaho requiring a permit. Officials seized the turtle Tuesday and euthanized it Wednesday.

Meanwhile, law enforcement officials say they stepped up security for three schools in the Preston School District in eastern Idaho this week following vague threats connected to an allegation that the puppy was fed to the turtle March 7 at the junior high school.

The school superintendent said administrators had been informed of the ‘regrettable circumstance involving some of the biological specimens’ afterward.

He said the incident took place ‘well after students had been dismissed’.

Crosland has not been dismissed or reprimanded for his strange actions – which students claim have been going on for years.

The young students also added that Mr. Crosland has been ‘popular’ at Preston Junior High. 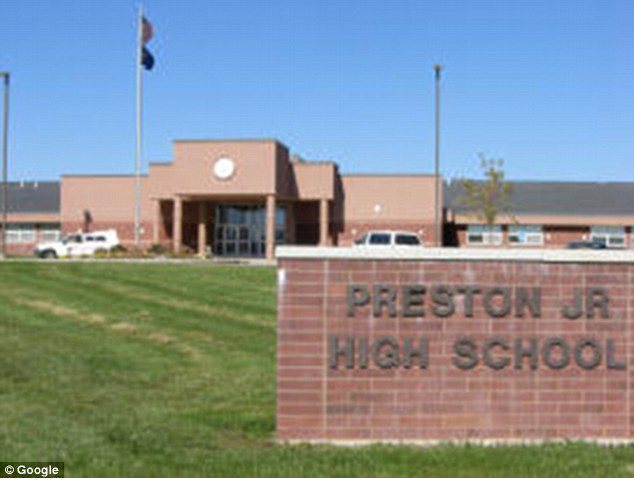 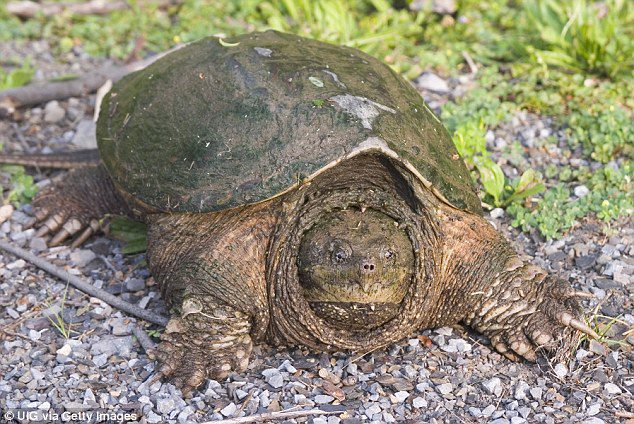 Students told the East Idaho News the science teacher, who fed a dog to a turtle, also previously demonstrated himself feeding ‘guinea pigs to snakes’ (file photo of turtle) 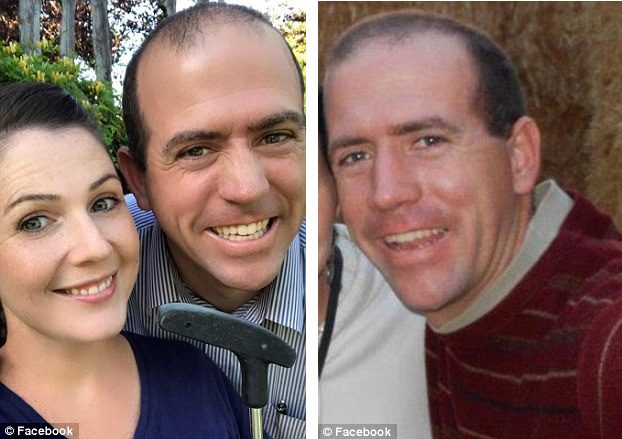 ‘He is a cool teacher who really brought science to life… I loved his class because he had turtles and snakes and other cool things,’ one kid told the local news outlet.

It’s currently unclear what motivated Crosland to act out the incident or if the puppy was alive.

Gee added in the news release school officials are working to make sure another incident of this kind does not occur in the future.

‘A part of any investigation includes determining the best course of action once the facts of the matter have been ascertained,’ Gee wrote.

‘This is not a situation that is easy, nor do we feel it is a measure that can be taken lightly.’