Home
Humanity
What Happened to Not Gay Jared After Appearance on Louder with Crowder?

Jared Monroe, known to many as “Not Gay Jared” is an American conservative political commentator and media personality that some might recognize from his appearances on Louder with Crowder. In 2018, after spending three years working on the program as a regular cast member and producer, Not Gay Jared quit. So, what happened? 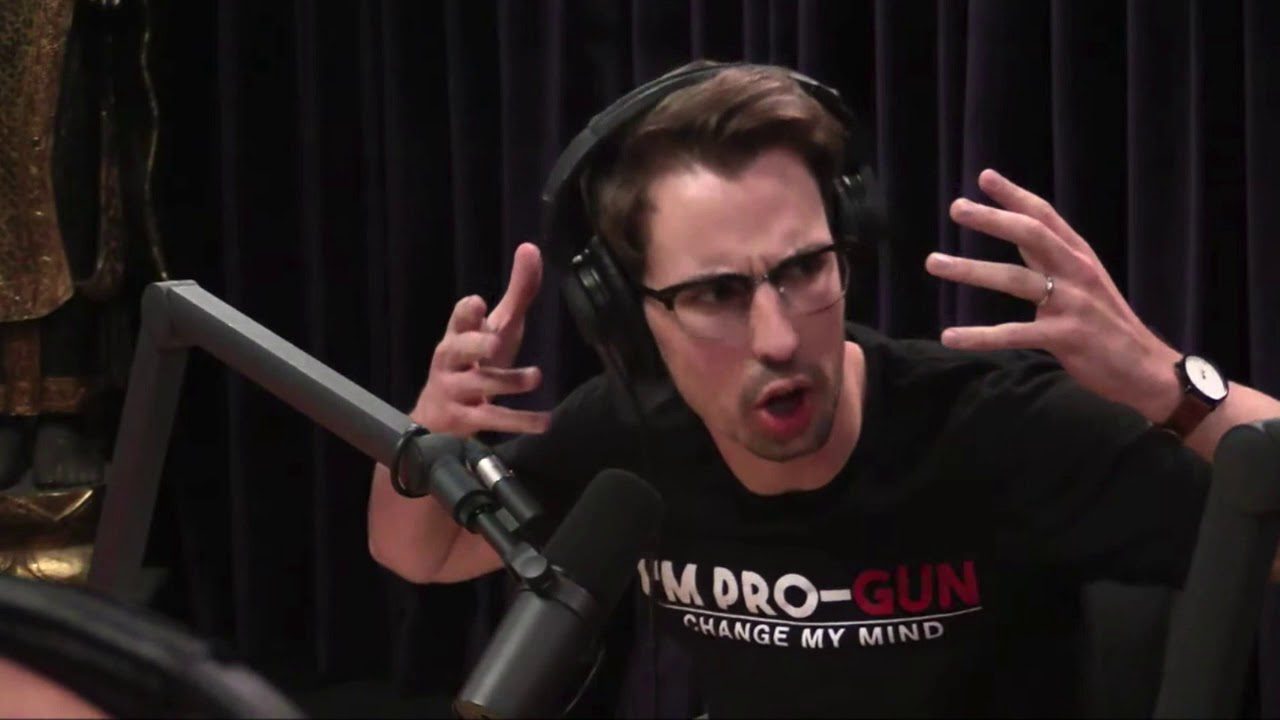 Jared is a right-wing commentator and media personality, who has made appearances on Louder with Crowder to discuss topics like “gay privilege.” One time, he and Steven went so far as to hit up an Antifa protest with the hope of exposing some dirty tricks that radical leftists use.

The first four minutes of “#UndercoverANTIFA: RAW FOOTAGE | Louder With Crowder” show a group of young people sitting on a bench—which is intermittently interrupted by footage shot in front. In the second part of the video, In the second half of this video, a discussion on who owns what types of guns takes place. Meanwhile, Steven and Jared crack jokes while whistling for Will’s sake – an activity that the young man attempts in vain to do at one point during filming.

Jared’s time on Louder with Crowder has allowed him to become involved in various sketches and talk show-style discussions revolving around gender roles. Take “I’m Just a Bill (Transgender Schoolhouse Rock Parody!),” a video about the heavily-contested bathroom bill. The bill is being criticized for reinforcing outdated misconceptions that trans people pose a threat to cis women. However, one comedy sketch from Louder with Crowder offers a radically different take on the issue and shows how wrong these claims actually are. 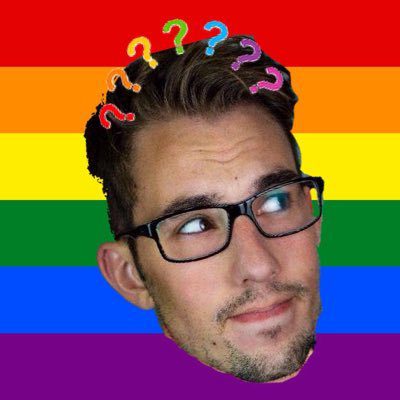 The video is all about Steven who claims that he can change genders overnight. He wears an interesting costume that looks like a roll of paper throughout the whole thing and in one scene, it looks like he’s trying to apply lipstick with little success- which disappoints his partner.

During the August 8, 2018 episode of the show, titled “A Very NotGayJared Farewell!,” Jared announced, “I’m passing the torch.” 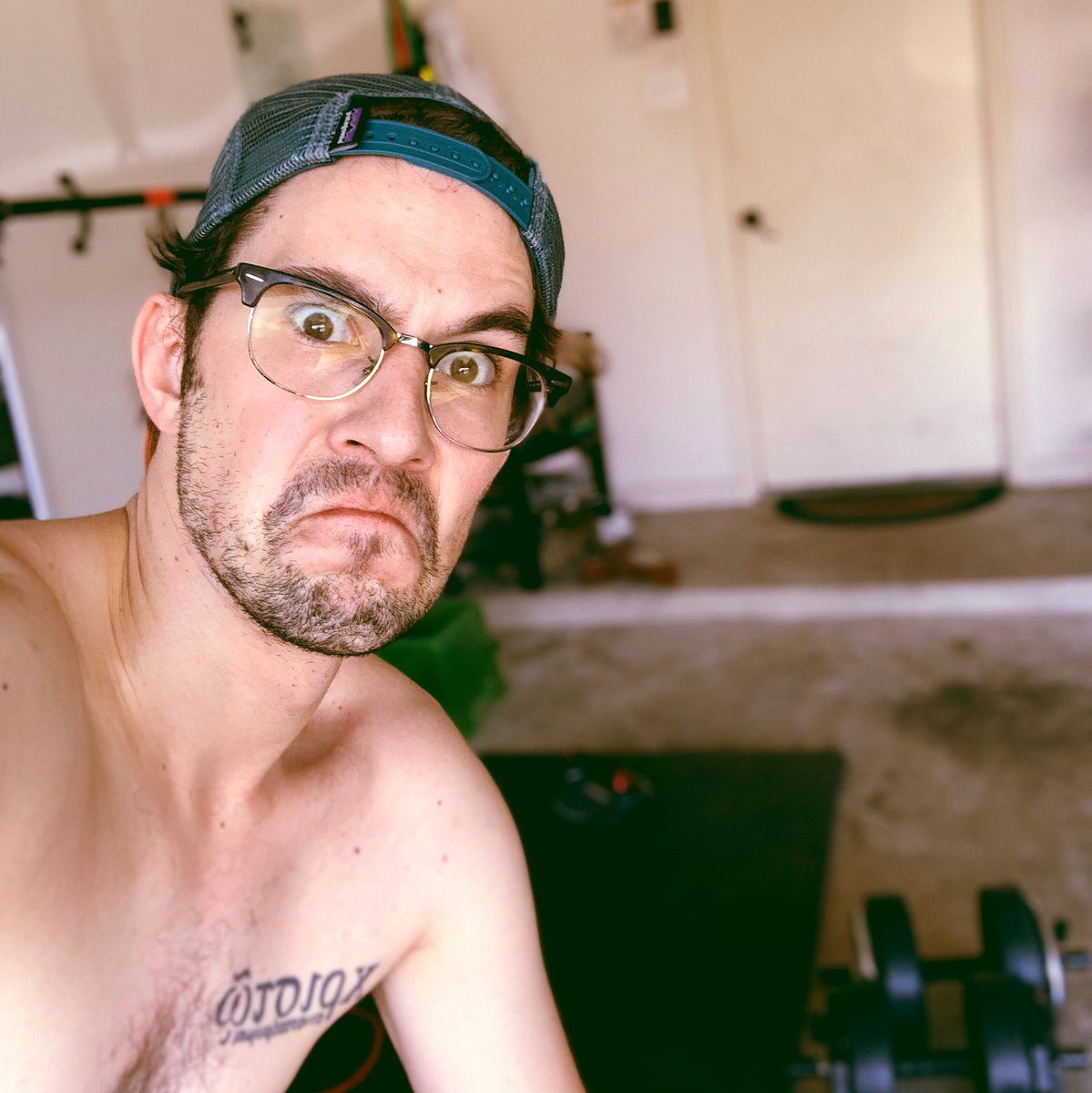 Reports say that he left the show because he and his partner are expecting a baby. According to some rumors circulating on social media, it appears that his abrupt departure was because of the show’s long-standing financial difficulties. The theory is that many cast members weren’t paid on time. Some were owed as much as $10,000 like Sven Computer. 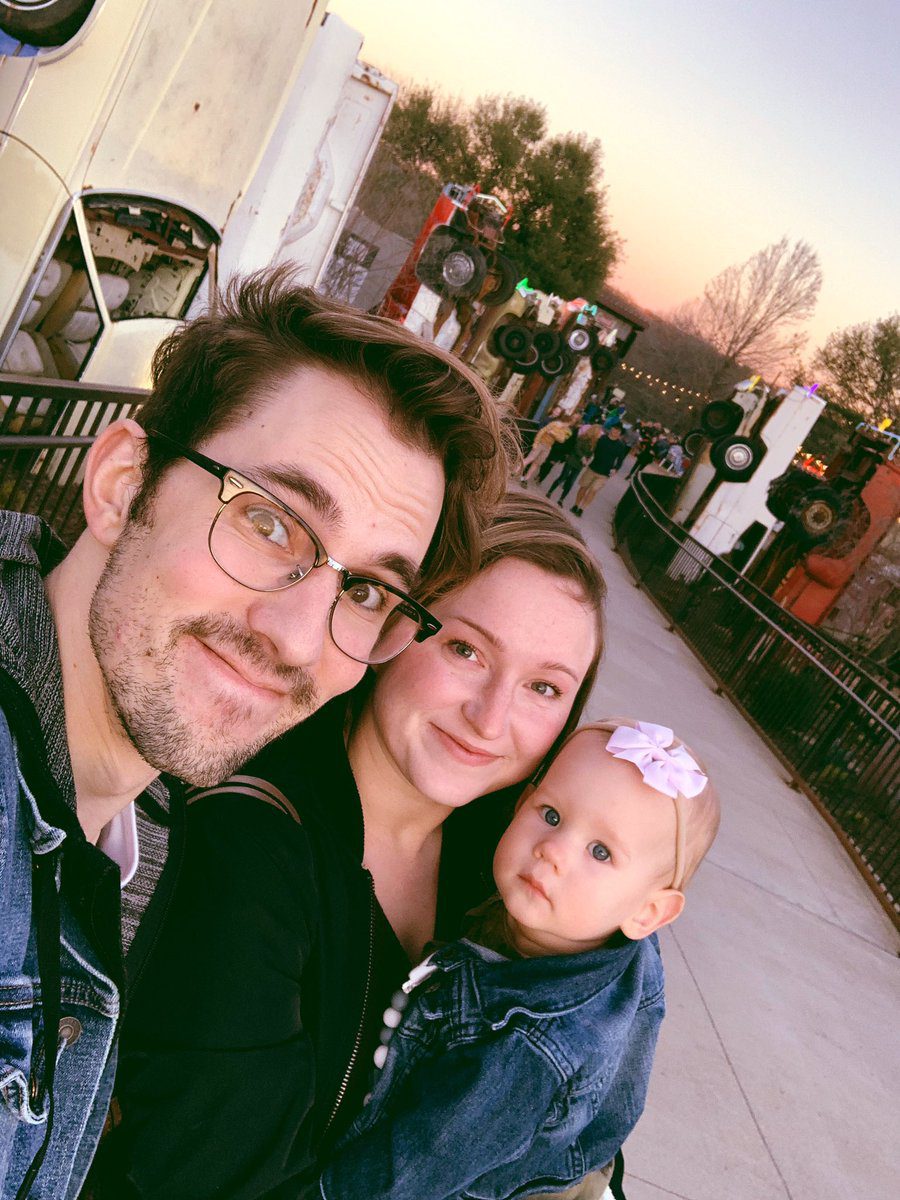 Jared and Steven have been very quiet about why exactly Jared left, but that just fuels the flames of all these rumors.