Home
Humanity
What Does Wearing Safety Pins Mean In 2021

Safety pins have been used for a variety of different reasons over the years, but it’s safe to say that they’re most commonly associated with peace and safety over the years. The meaning behind this symbol has changed depending on who you ask. So what does wearing a safety pin mean in 2021? 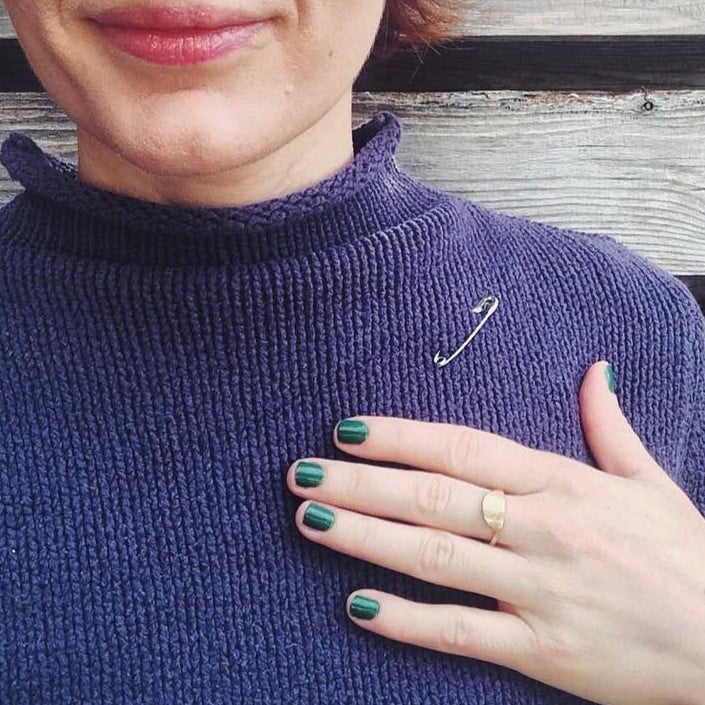 Safety pins are another way to show your opposition against tyranny. The symbolic gesture has been around for years, and it made headlines last year when the U.S was shocked that Donald Trump won as president of our country in 2016. Xenophobia, racism, and discrimination are not new in America. However, after Trump’s victory, these issues have increased to a whole other level with people putting safety pins on their clothing signifying they will not stand for what groups of supporters may commit under his name while he is president-elect.

Every day for the past two years, I’ve worn a safety pin on my shirt to show that I’m a safe place for anyone who is scared or being discriminated against. #SafetyPin “I’m an ally…All those exposed to hate and violence, you’re not alone….” I am here to listen. Love over Fear. pic.twitter.com/KXAeyiTE2d

Trump’s choice words with Iran led many people to worry that we would be getting into World War 3. President Trump has come under harsh criticism for not vocally condemning racism and white supremacy. The president ultimately received a ton of flak after “emboldening” participants in the riots to storm the government building.

So safety pins may have been a way to show solidarity and protest during the era of Trump, but what does it mean if someone wears one now?

It could pertain to the horrible turn of events that occurred in Afghanistan after President Joe Biden defended America’s decision to pull out. Not only President Biden received flak for what happened in Afghanistan but also Vice President Kamala Harris as she took a trip to Vietnam following the sudden takeover by the Taliban, she was criticized for avoiding Afghan issues. 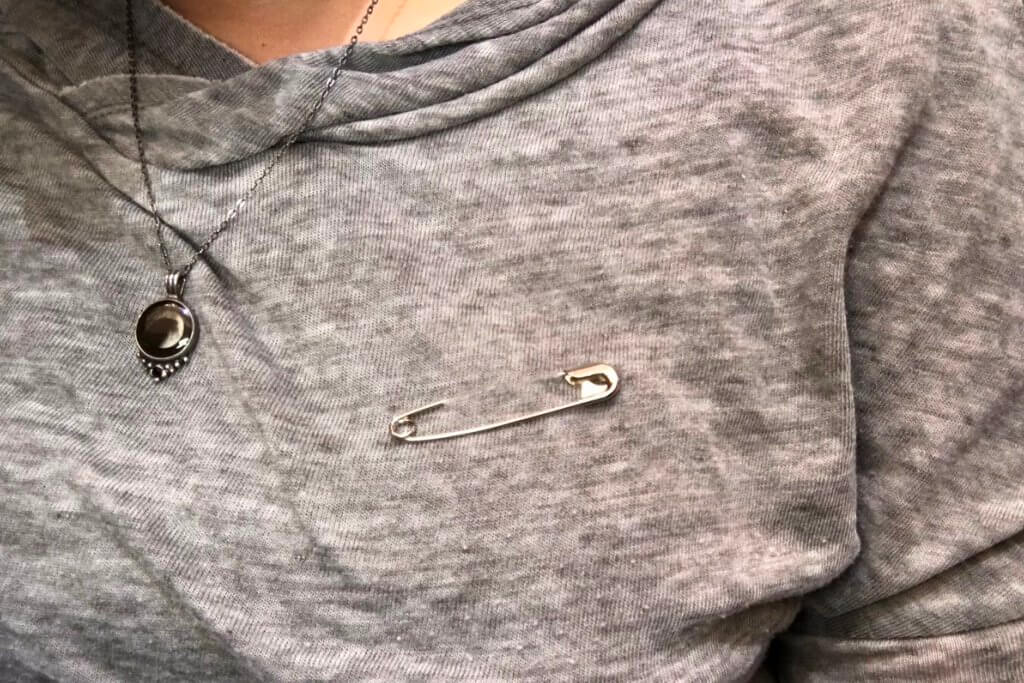 The Taliban have never been ones to shy away from terrorism, be it at home or abroad. Wearing a safety pin in 2021 could be perceived as solidarity with the Afghani people who are currently being left without any protection against the rule of the Taliban.

Safety pins aren’t enough to show that one cares about disenfranchised people. The sincerity of the wearer should be questioned when it comes down to actions vs words since they are not willing or able to do anything for those who need help other than appearing as “an ally.” 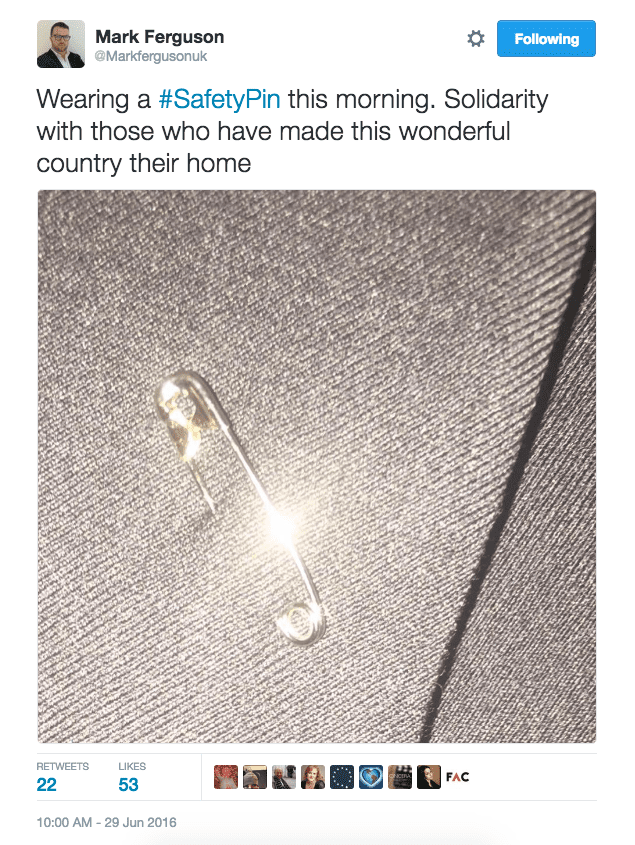 In conclusion, safety pins have been a symbol of solidarity for marginalized people, but it’s not clear that they’re enough in these times.