With so many classic cartoon characters to choose from, it’s time for Reptar to take on Toph in Nickelodeon All-Star Brawl. The brand new fighting game has finally launched and there is no shortage of fun you can have here with your favorite cartoons. The new game was announced at E3 2021, but it leaked online before the official reveal. There are several characters in this roster both classic and modern ready to throw hands.

GameMill Entertainment released a series of gameplay overview trailers leading up to its October 5 release. These videos show off what players can expect from all the characters in this upcoming title, and it’s available now on both current generation major platforms as well as next-gen.

Introducing the lineup of 20 playable characters from across 13 different Nickelodeon titles. These include cult classics like Avatar: The Last Airbender and Invader Zim, newer shows such as The Loud House, even some nostalgia for Nick fans who grew up watching their favorite cartoons back in the day. All you need to do is choose your fav’s character and get ready. 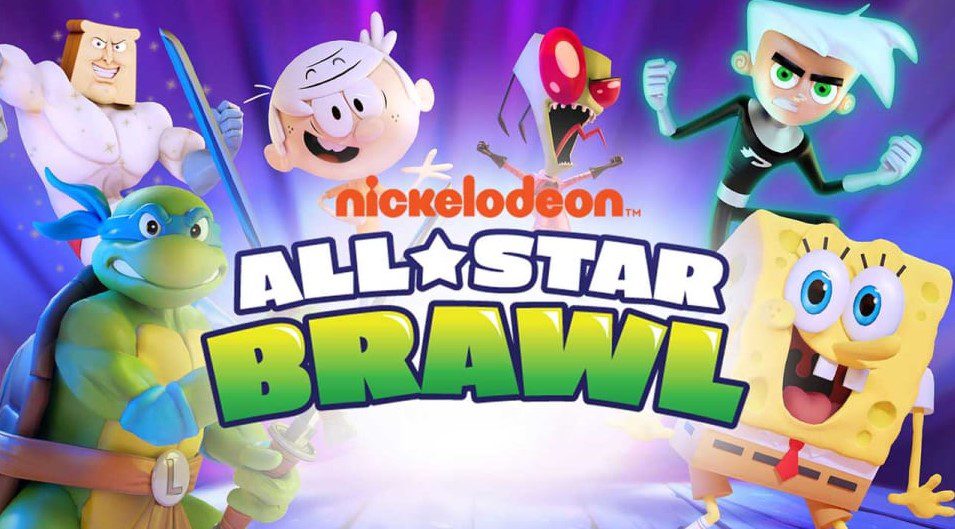 The full current roster is as follows: 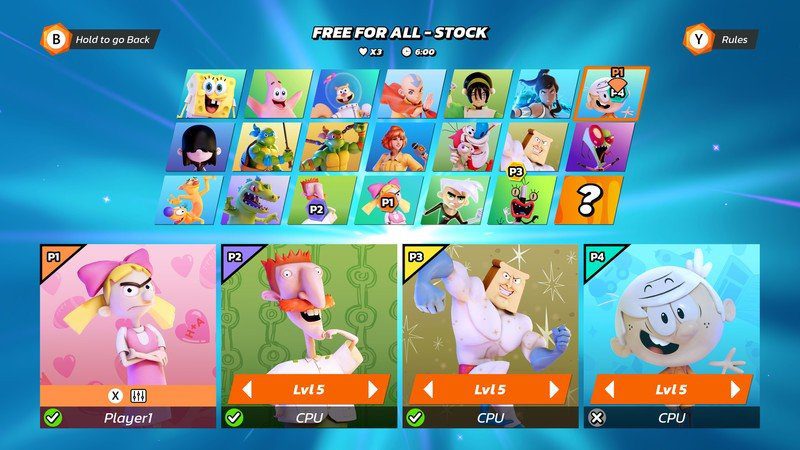 Game Informer interviewed Ludosity’s CEO, Joel Nyström. He revealed that two more characters will be available in the game after launch and assured us they are working on releasing more content soon.

He said, “At launch, there will be 20 characters, with two more followings soon after. Additional DLC characters will be revealed after that. Stay tuned!” 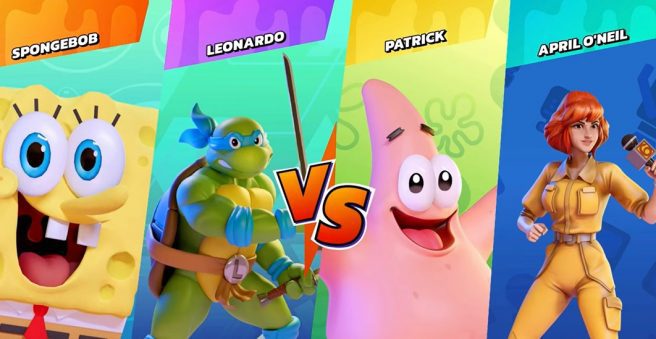 Nickelodeon All-Star Brawl was created in collaboration between Ludosity and Fair Play Labs, who worked closely together to ensure all of your favorite Nick characters were present on the screen at any given time. was published by GameMill Entertainment in North America. Nyström told Game Informer, “It was a joint effort between Ludosity and GameMill, We all pushed for our own favorites and wants until we got a lineup we could all get behind. From our side, we wanted fun characters from the shows that we liked, which is why we have some more unlikely picks like Nigel Thornberry.” The team plans to stick closely to animated characters rather than bringing live-action shows into the mix. “It fits in with the rest of the roster better, and we feel like we can go a little wilder in the moveset with [cartoon characters].”

Maybe we’ll see Kenan Rockmore or Ned Bigby join the lineup, but there is a chance that future DLC could pave way for even more animated favorites.