Marc Anthony is one of the most sought-after pop singers out there, and he’s broken into Latin music with a 1993 record “Otra Nota”. He hasn’t looked back since then. In a career that spanned decades, the artist behind hits like “De Vuelta Pa’ La Vuita” and “Vivir Mi Vida” achieved phenomenal success. He shares twin daughters with his ex-wife Jennifer Lopez.

How about Marc Anthony’s other relationships? How many are Marc Antony’s kids? 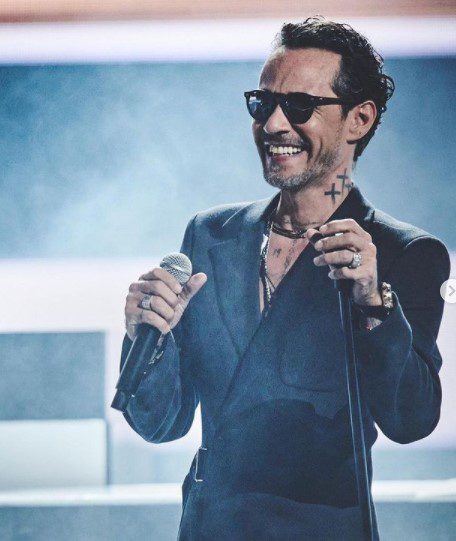 The year 1992 was a turning point for Marc Anthony. That’s when he had his first taste of fame and opened up for “The Musical Pope,” Tito Puente. That same year he made headlines for relationship changes too.

In 1993, Marc started dating a Puerto Rican-American police officer named Debbie. They welcomed their first and only daughter Ariana Anthony (aka Arianna Muñiz) two years later in 1994. The couple also adopted Chase. When their relationship fell apart in the mid-1990s, Marc Anthony went on to date Dayanara Torres, an actress, model, and singer who was crowned as Miss Universe in 1993. They got married and had a son together named Cristian Marcus. 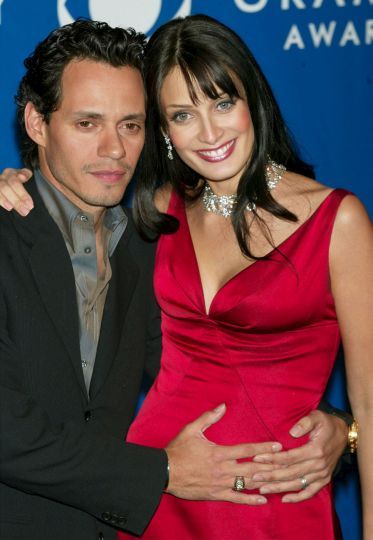 When the couple announced their split in July 2002, it came as a huge shock to fans. However, just months later they reunited and they renewed their vows in San Juan, Puerto Rico on Dec. 7, 2002. In 2003, They welcomed a son, Ryan Adrian. 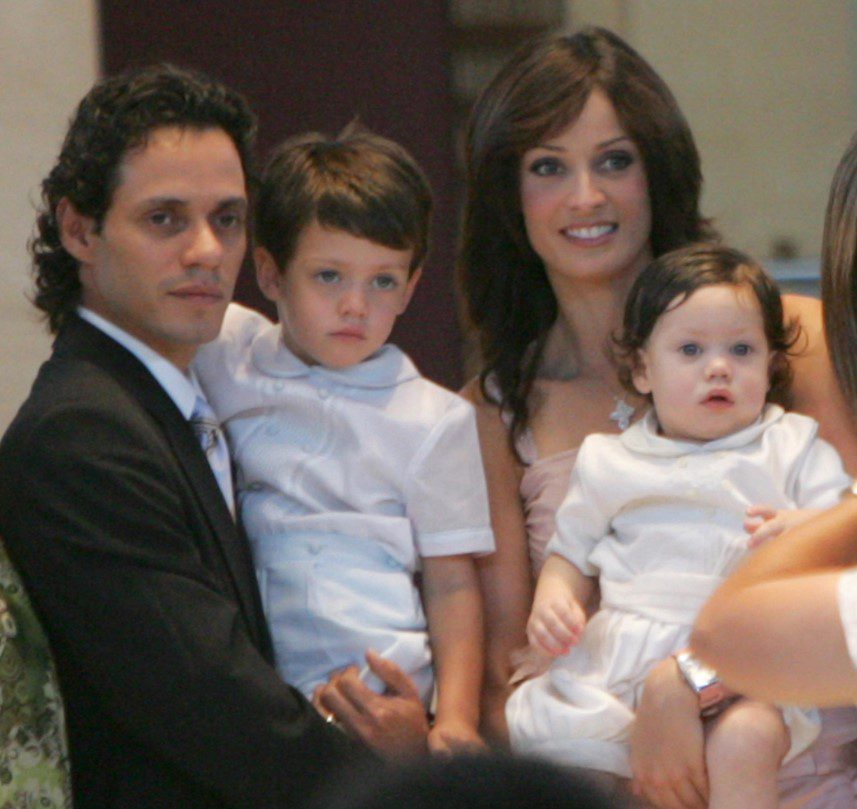 The decision to split with Marc Anthony was final this time around, and Dayanara filed for divorce in January 2004. According to reports, she finalized it on June 1st of that year. Dayanara’s divorce was the catalyst for her to write and publish Married to Me: How Committing to Myself Led to Triumph After Divorce. This 2008 book, coauthored by Jeannette Torres-Alvarez charts Dayana’s experience in rebuilding herself after such an emotional upheaval. 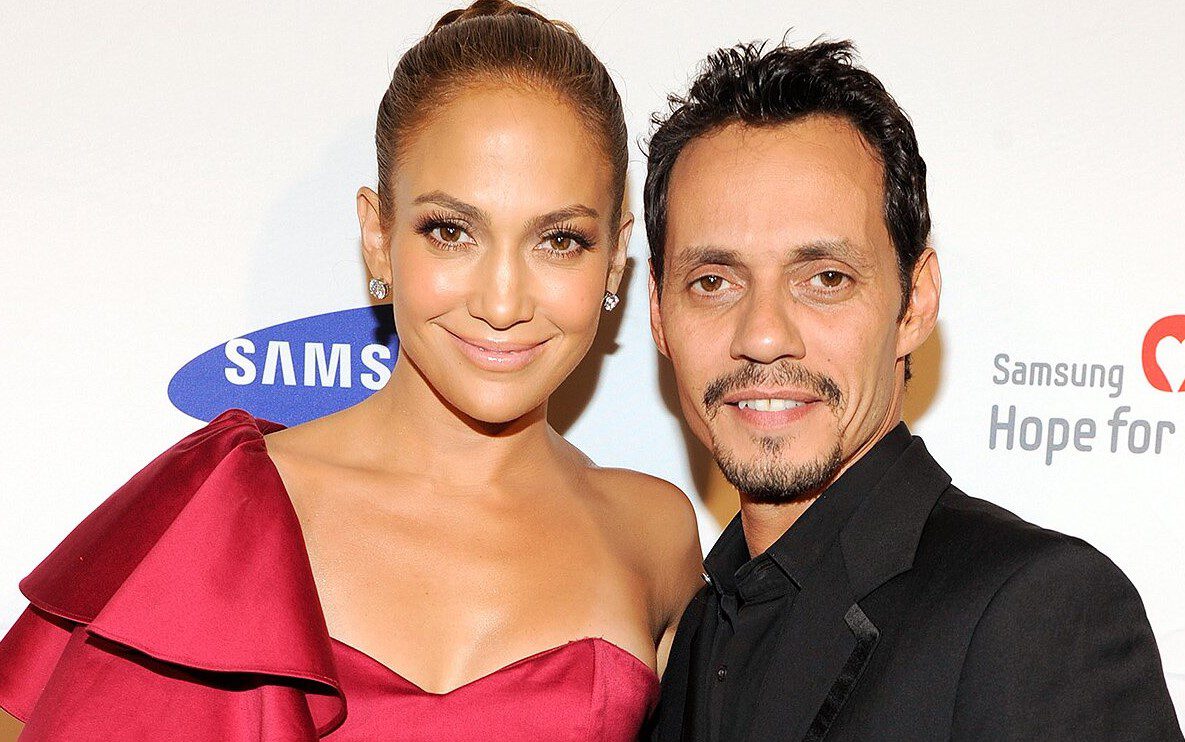 On June 5, 2004, Marc Anthony married Jennifer Lopez. The pair were blessed with a set of twins Emme Maribel and Maximilian David in 2008. One of the most famous power couples is undoubtedly J.Lo and Marc Anthony; they’ve collaborated on numerous songs throughout their relationship, including “Por Arriesgarnos” or Olvídame y Pega la Vuelta,” a cover song from Pimpinela’s hit single. 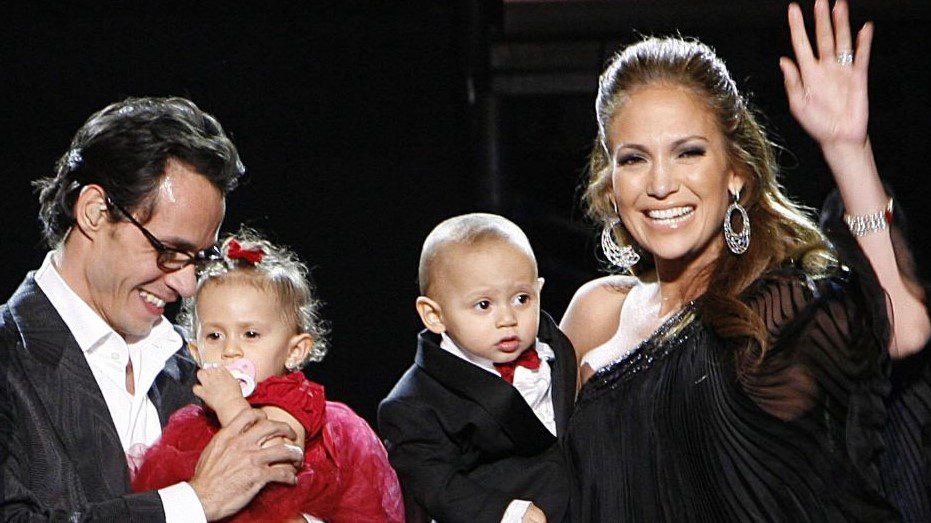 In 2011, the relationship came to an end but J. Lo’s divorce from Marc Anthony famously lasted over two years. Marc Anthony has been in a relationship with British millionaire Chloe Green around the same time, but they broke up long before his divorce with J.Lo was finalized in June 2014.

Marc Anthony remarried for the third time, tying up his love life with Shannon De Lima. They got divorced in 2017.