Home
In The News
Is Biden’s Logo a Reference to China’s Three Red Banners? 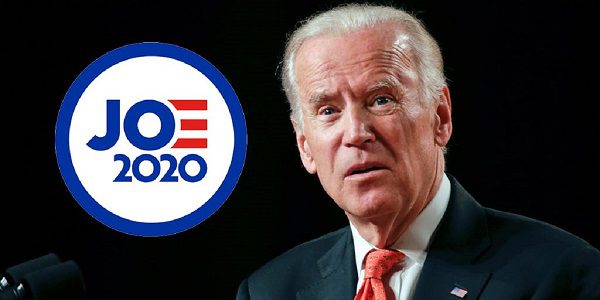 While looking at images or sentences that are worded in an unconventional way can make you feel crazy, re-reading the sentence after your mind quickly processes its sight words will lead to kicking yourself because of how easily comprehendible it is. If you’re looking for a way out of your current situation, Biden’s got it. The three red banners in his logo might make you feel like he can get the job done better than anyone else running on either side.

What does it mean?

While some people are clearly looking at the “E” of the three red banners with a missing backbone (there’s an anti-DNC joke in there somewhere), others wanted to know if there was some “hidden meaning” behind the three red lines in the Democratic presidential nominee Joe Biden‘s campaign logo In general, most people seem to be feeling charitable towards the Democrats. Folks are probably already drumming up some pizzagate theories, or that it’s a secret Illuminati code Joe is including in his messages because apparently, all politicians love displaying their part of clandestine organizations. 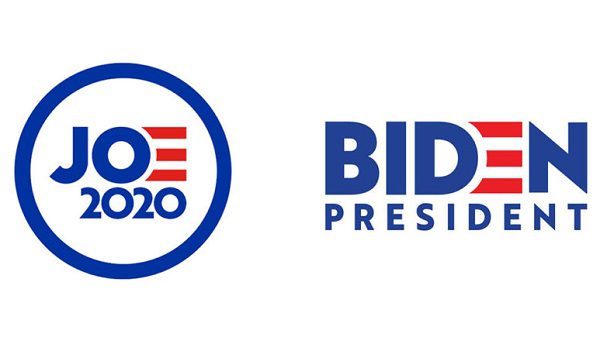 If you wanted to believe that the former vice president was actually a member of some secret society that forces people to drink Black Cherry Faygo out of platinum goblets while aboard Jeffrey Epstein’s jet, I’ve got some bad news for you: it just isn’t true. The three lines in his logo are supposed to represent the American flag, but whether or not those little bold lines do that for you is something else entirely. 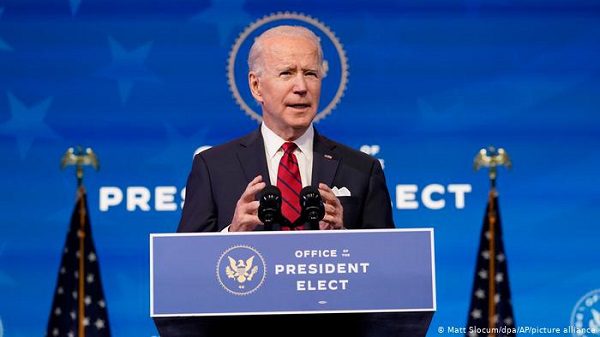 A lot of people think the three red bars in the Biden-Harris logo mean something else, too.

This ideological slogan prominent in the Chinese political scene of the 1950s had people all in a kerfuffle. A familiar narrative spurned this: “Democrats selling out America to foreign interests while invoking Donald Trump’s strong economic stance against China.” Anti-China sentiment has been a rallying cry of Trump’s administration and his supporters in recent years, so it is easy to imagine the outcry over the three red banners in Biden’s logo.

After the first Five-Year Plan, the People's Republic of China continued its socialist construction by introducing "Three Red Banners Movement". The General Line directed the Chinese people to "go all out, aim high, and build socialism with greater, faster https://t.co/tTZX0nAL4c

The truth of the matter is that this isn’t some Chinese conspiracy meant to subvert America’s political system. It was a logo designed by PR firm Mekanism, which states: “By incorporating nods to the American flag, this logo is a representation of Biden’s investment in America. The 3 stripes represent the branches of government and the strength of unity with Biden.”

We’re all on the same page about how this looks like it says “Jo,” right? pic.twitter.com/Iv8VObirX0

Does the three red lines in “Biden” have meaning? Think Chinese.

If you noticed that the logo is reminiscent of Barack Obama’s, then it worked. Mekanism intended to hearken back to Obama’s campaign which was pretty fitting considering they both served in government for eight consecutive years: “The logo also nods to the familiarity of the Obama ‘O’ where 3 stripes are seen.”

Ohhhh….I thought it represented three lines of a new red cocaine like substance that Hunter snorts…..

In case you needed any further proof that talking politics drives people absolutely insane, look no further than the weird amount of time and energy we’re all spending arguing about campaign logos.