Social media may have its benefits, but one of the biggest negatives can be how it affects your self-esteem. Now trending on TikTok is an attractive scale that seems to confirm what level you are at in terms of conventional attractiveness—although there’s no indication just yet if the filter and scale used might not actually be truly objective. Regardless, many people want to know exactly what this new “attractive” tool looks like so they can use it for themselves!

TikTok users are already familiar with the shapeshifting filter because it had been used by other popular trends. The filter takes your photo and morphs it into an image of someone you resemble, like a celebrity or friend’s face for example. 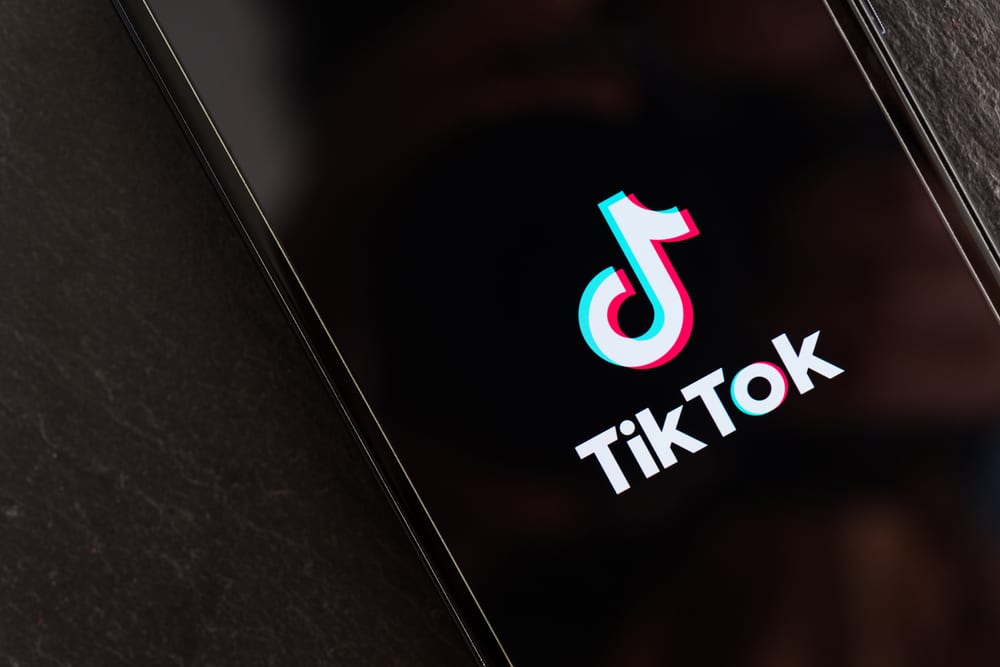 By using an attractive scale, users are able to compare their own attractiveness with that of celebrities. The male version places Chris Hemsworth and Ian Somerhalder as 10s on the side while Daniel Kaluuya is a six. For females, it has Emma Watson as the only ten out there but Jenna Fischer from “The Office” comes in at seven.

The extremely popular filter on TikTok is creating controversy among users. While many say the scale accurately rates attractiveness, others have pointed out that it seems to give a certain celebrity’s rating–9 in this case-to everyone with black hair and pale skin: Adriana Lima. Some find it irritating because “every white girl gets Adriana,” one user said.

Some Tiktok users use this filter in reverse

Not only can you use the shapeshifting filter in its traditional way, but you can also use it in reverse. A user starts with a photo of a group of people and then uses the filter to shapeshift one of those photos into a picture of themselves. In relation to the hotness scale, that means that users start with the images of the scale, and then the shapeshift filter selects one of the photos and transitions to the users’ faces.

A user starts with an image of people and then seamlessly transitions to their face using shapeshift filters. The hotness scale is used as a reference for which photos will be transitioned onto users’ faces by way of these filters.

The reverse version of the app works by determining which person you look most like, although it can sometimes produce hilarious results. Women may find themselves being shapeshifted from men and vice versa, etc. because this filter is far from perfect. The scale that’s used to determine resemblance makes no sense at all so whether or not we should use it also remains up for debate.

At the end of the day, This trend is just for fun, so don’t take it seriously. If you get a less favorable rating than you’d like that doesn’t mean the end of the world!