The issue primarily affected Xbox One users, preventing them from doing anything after starting up the console. 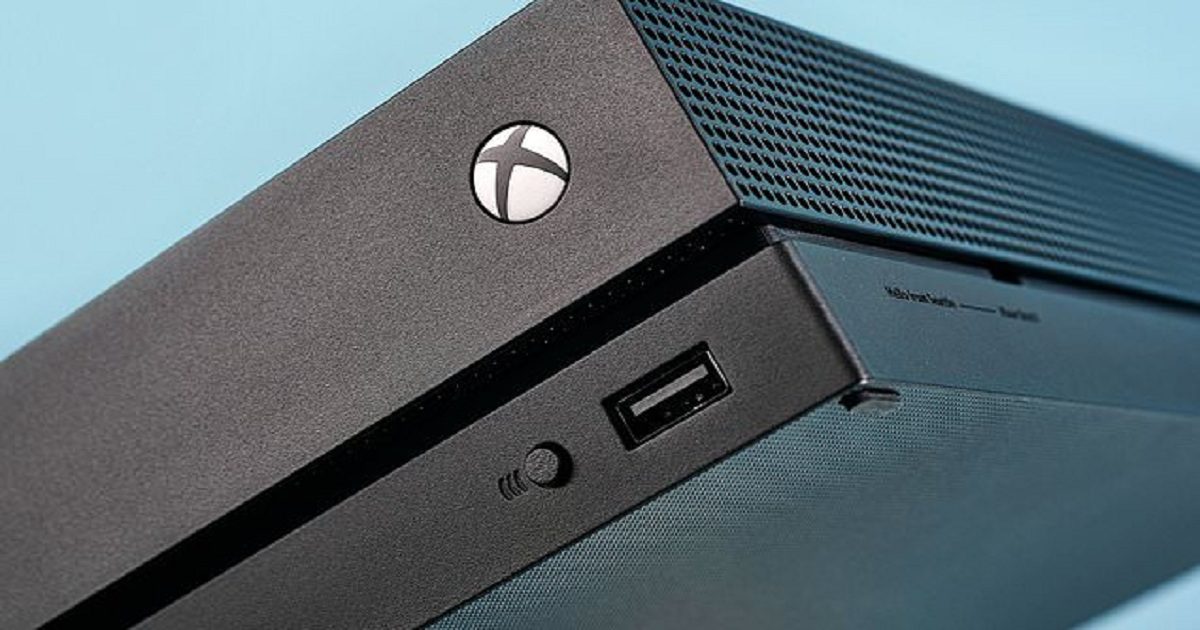 Many have said the screen simply went black after the home page pops up.

Xbox acknowledged the issue early on and assured users it was working on a fix, though it ultimately took more than three hours to get things up and running again. Xbox Live has crashed for users around the world. Thousands of players in the United States, primarily on the East Coast, and all over Europe, reported issues on Wednesday

‘Thank you for sticking with us while our teams addressed these issues and we appreciate the reports. As always, we’re here and we’re listening.’

Frustrated users, however, swarmed social media in the hours prior, with complaints appearing across Reddit and Twitter.

‘We are aware of reports of Xbox One console startup, title update and sign-in errors,’ Xbox Support tweeted once the widespread issue became apparent.

‘We will keep everyone informed once we have more information to share. Thank you all for your patience.’ Frustrated users have swarmed social media to report the outage, with complaints appearing across Reddit and Twitter early Wednesday afternoon

‘Our engineers are actively investigating and working on the issues outlined in our initial post,’ the firm added.

‘In the meantime, keep an eye out on our Service Status page for updates while this issue is worked on.’

Due to the influx of users checking for updates, however, experienced issues with the support page, too. More than 10,000 reports were logged on DownDetector between noon and 2 p.m. (ET). Many users took to social media to complain

Users in Europe and along the United States’ East Coast appear to be among the worst hit by the problem, along with the Great Lakes area.

Sporadic issues have also been reported in other parts of the US, Mexico, and South America.

Around 2:30 p.m., Xbox said it had identified the problem and assured a fix was on the way.

But, many users remained unable to play Live for nearly an hour after.