Temperance Pattinson has been contributing to charitable organizations for war veterans since she was three-years-old.  She had never met a real war hero until this one day! 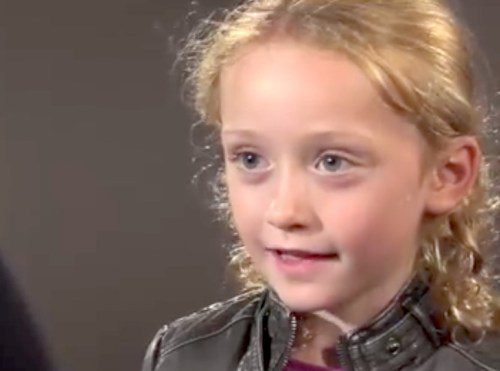 Help for Heroes wanted to raise awareness and thought Temperance would like to meet a real-life veteran! There is an incredibly heart-wrenching online series called “Facing It Together.”

Temperance was scheduled to meet Simon Brown, a war veteran who was on tour in Iraq. Simon did not know what to expect from the young girl, but he was happy to share his story.

Simon was on Iraqi soil when he was shot by an enemy sniper, in 2006. At the time, he was in his mid 20’s, and he was not able to provide for himself anymore because he was almost completely blind.

After over 20 surgeries Simon was finally able to return to a relatively normal life again. 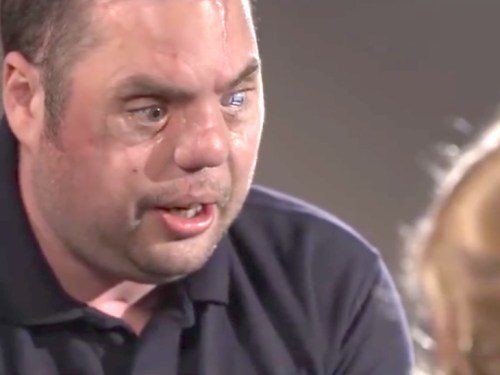 In a deeply emotional moment, Simon explained what happened when he finally returned to England with his injury.

“When I came home I found out that I had lost my sight and I had to rebuild my life after being told that I was going to be a blind man and leave the army.”

Temperance was not fazed by Simon’s appearance but was completely drawn into his story.  It was obvious she understood that this was not only a war hero but needed our help desperately.

Simon listened to Temperance tell why she decided to take part in the charity events.

“Even though I did not know any of the soldiers, I just thought that they did something for us! I thought I could give a present back to them by raising money.”

Temperance wanted to show her support to the heroes who keep her safe and sound! 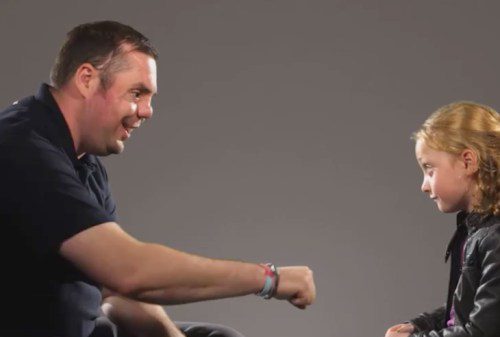