Here’s some good news: if you consume two to three adult beverages daily, you may be adding to your senior years, as well as the quality of those years. 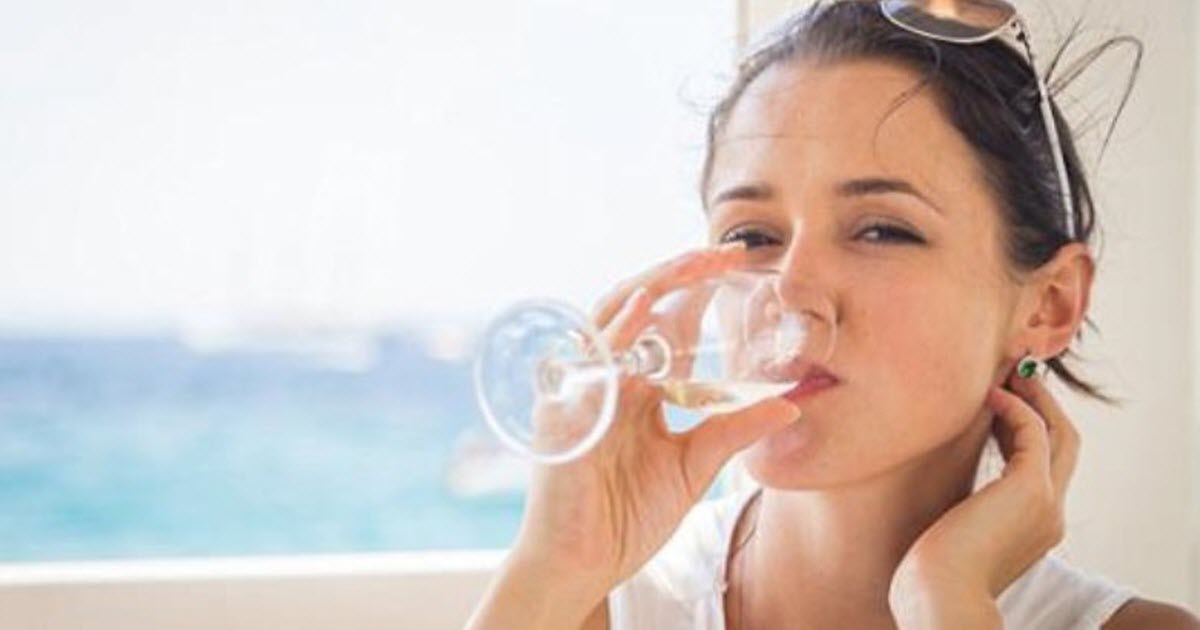 In a study spanning three decades, conducted by University of California San Diego (UCSD) researchers, the surprising results may give hope to those of us who love our vino and our “it’s 5 o’clock somewhere” cocktail habits.

But before you go off on a bender, be sure you understand the study’s findings, as well as the rather specific socio-economic and ethnic group studied.

Tracking 1,344 adults – 616 men and 728 women – beginning in 1984 and continuing to 2013, the researchers’ group may have had other pre-selected lifestyle habits that sent them into their octogenarian years with relatively nimble mental faculties intact.

The entirely Caucasian group lived in the upscale suburban San Diego county area known as Rancho Bernardo, and tended to have above-average incomes and at least some secondary level of education. And while the specific types of alcohol this group gravitated towards isn’t called out in the study, we can probably assume that more of them were drinking the subtle bouquets of a fine Napa variable red wine versus a swig of Jack Daniels Black whiskey at $2.50 a bottle.

The study’s lead researcher is also quick to emphasize that these were largely social, not problematic, drinkers.
“It is important to point out that there were very few individuals in our study who drank to excess, so our study does not show how excessive or binge-type drinking may affect longevity and cognitive health in aging,” noted Dr. Linda McEvoy.

That being said, the parameters set for being a social drinker in this study were fairly relaxed. For example, 1-3 drinks per day, almost every day, was considered normal and was found to lead to longer and more mentally efficient lives as the group aged. Those who drank “moderately to heavily” were among those who made it to 85 with the greatest mental lucidity, for example.

One caveat the researchers did pose to those studying their results was to be aware that truly heavy booze consumption can also lead to alcohol-related dementia. But still, the overall news for those of us who like to imbibe is pretty hopeful.

“This study is unique because we considered men and women’s cognitive health at late age and found that alcohol consumption is not only associated with reduced mortality, but with greater chances of remaining cognitively healthy into older age,” McEvoy pointed out.

The researchers rechecked the study participants on a four-year basis throughout the 29 years the information was tracked and evaluated. A test known as the Mini Mental State Examination, which is used by healthcare professionals to determine the mental state of patients, was administered at these times.

Because women metabolize alcohol differently than men (largely due to fat vs. muscle mass ratios), it is not surprising that the study allowed for men to drink a bit more than their female counterparts and still fall within the “healthy drinking” category. But for both sexes, more than four alcoholic beverages per day was ranked as “excessive.”

Finally, due to the very linear group studied, other lifestyle choices, such as not smoking and getting regular and high-quality medical care, also played a role in their longevity.

At the end of the day, it’s still buyer beware when it comes to the decision to guzzle or not.

“This study shows that moderate drinking may be part of a healthy lifestyle to maintain cognitive fitness in aging,” said lead study author and graduate student Erin Richard. “However, it is not a recommendation for everyone to drink.”