Ada Keating, 98-yeard-old has moved into her own son’s care home so that she can continue to watch over him. 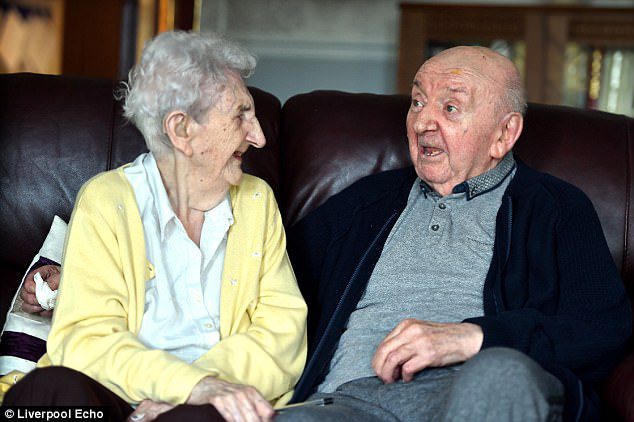 Tom is Ada’s eldest boy and has been a bit of a mama’s boy his entire life. His mother said she moved into his Liverpool senior living facility to offer him that “Mommy loves you” experience until death do they part. 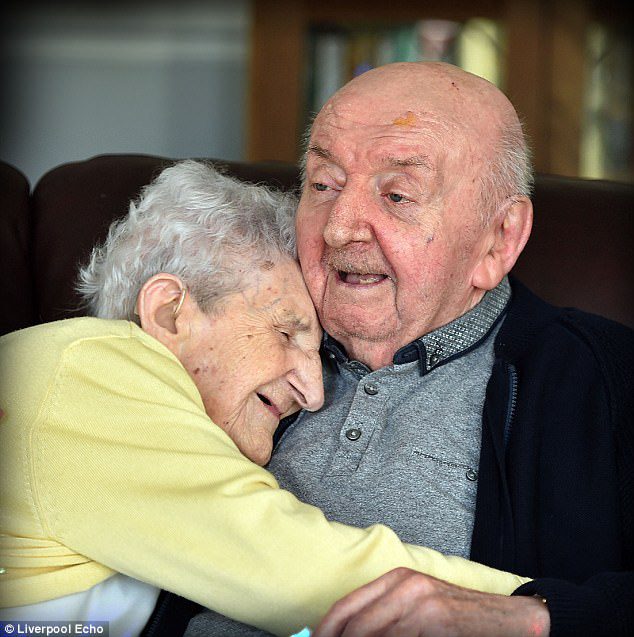 Tom, has never married. They spend their days playing board games and watching “Emmerdale,” a British soap opera that’s been running on TV there for decades.
Ada makes no apologies for her late-life mothering.

“I say goodnight to Tom in his room every night and I’ll go and say good morning to him,” the English nonagenarian says. “I’ll tell him I’m coming down for breakfast. When I go out to the hairdressers he’ll look for me to see when I’m coming back. When I get back he’ll come to me with his arms outstretched and give me a big hug. You never stop being a mum,” she said.

As for Tom, if he has any complaints, he’s not sharing them publicly. “I’m happy to see my mum more now she lives here. Sometimes she’ll say ‘behave yourself.’ She’s very good at looking after me,” the 80-year-old insists.

Both the younger generations of the family and the senior living facility’s manager say they’re all for the mother and child reunion of Ada and Tom. 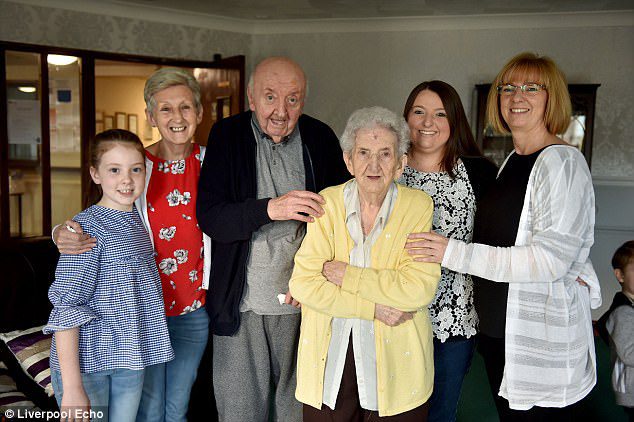 “There’s no parting them. It’s reassuring for us that they’re both getting looked after 24/7,” says Ada’s granddaughter Debi Higham, with the manager Philip Daniels adding that “it’s very touching to see the close relationship both Tom and Ada share and we are so pleased we were able to accommodate both of their needs.”