Home
Humanity
She Posted Sweet Photo Of Husband With His Stepdaughter, But The Caption Has Everyone Talking…

“They aren’t related by blood, but they are daddy and daughter. My husband goes above and beyond to take care of her as his own. When she needs him, he’s there,” Karisa Smith wrote. She is referring to her husband and her daughter, who are not of the same blood but act as though they are connected in an inseparable way.

The two have been inseparable since they met. Karisa explains that she doesn’t believe that the term “stepfather should be used as it holds a negative connotation.” “With the term father, it represents someone that is there for their child no matter what. Someone who is there to support and love the child regardless of the situation.” 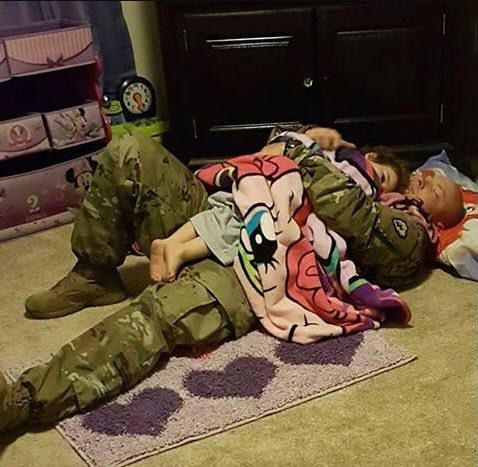 This photo is of the two resting with each other and loving each other unconditionally. Karisa’s husband had been away at work for fourteen days. and her daughter was really anxious and upset because she missed her father. This is what he did to calm her down, by sneaking out and coming home just to love and support the little girl.

“They are two peas in a pod and the love of a father runs deep. So deep, he has decided to adopt her and the adoption is in the process. They will soon be ‘officially’ daddy and daughter,” she added.

After this photo was posted, people in the same situation reached out to Karisa and shared their stories, saying that their “step” father, or father to them, were closer than they ever could have imagined. They were there for support on good days and bad, and that created the fatherly connection they had always longed for. 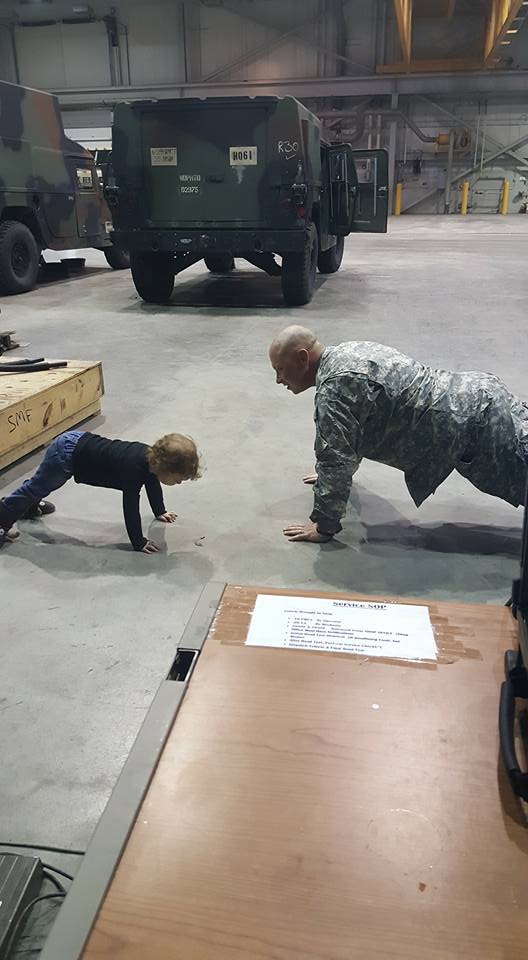 “Our world revolves around these girls; we love them so much equally. We have never used the term stepfather or stepchild, it never sat right with us. We have OUR children and he is their DADDY,” Smith said. 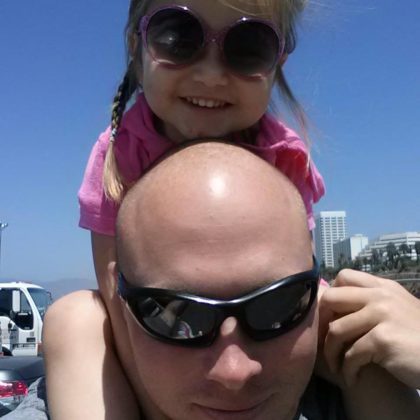 Most stepfathers get a bad reputation, but they can be an amazing influence on their stepchild and can offer some amazing things including support and love to children who need that more than anything. This is for all of the stepdads who make the difference in their children’s lives. You rock!