A 27-year-old woman has died in excruciating agony after she was embalmed alive due to a horrific medical blunder. 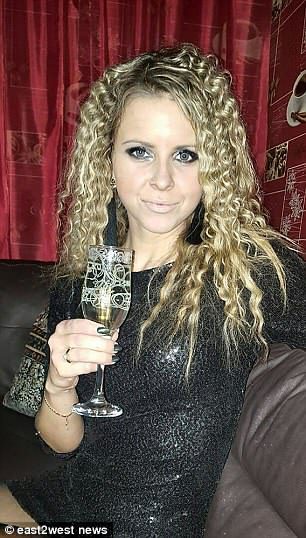 Ekaterina Fedyaeva’s mother has accused medics of ‘murder’ after they put her daughter on a formalin drip – a solution contain formaldehyde – instead of saline.

The woman had been in hospital in her home city of Ulyanovsk in Russia for routine surgery.

She was given a drip normally infused into the veins of the dead to prevent decomposition.

Ekaterina suffered horrible pains and convulsions for two days before falling into a coma.

She was attached to a life support machine and her heart stopped several times.

After being flown to a top Moscow hospital, she woke up from her coma – but finally died of multiple organ failures.

Her mother Galina Baryshnikova and husband Igor were with her when she came round from the surgery in her ward.

‘Her legs were moving, she had convulsions, her whole body was shaking,’ said her mother.

‘I put socks on her, then a robe, then a blanket but she was shivering to such an extent, I can’t even describe it. 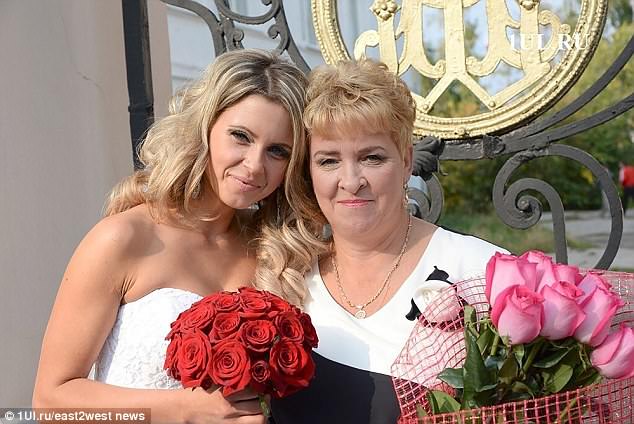 Ekaterina and her mother Galina Baryshnikova, who accused medics of murdering her only daughter 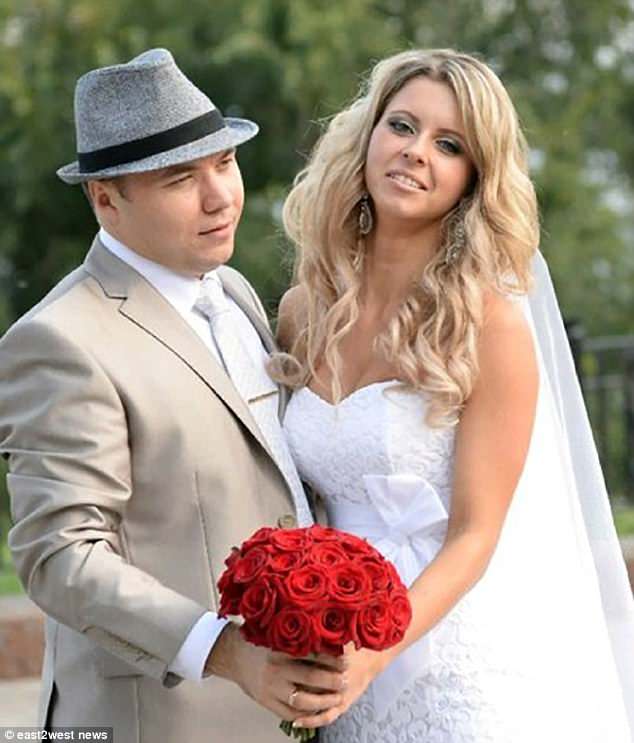 Ekaterina, pictured with her husband Igor, died after being put on a formalin drip instead of a saline drip

‘No doctor came to see her although she was coming round from anesthetic.’

The bereaved mother said: ‘We had no idea it was formalin.

‘Now I understand that formalin was simply eroding her body from inside.

‘People who performed the surgery already knew that they infused something wrong.

‘They needed to take some urgent measures – but they did nothing.’

She begged doctors to help – but they told her to go home, cook chicken soup and stop worrying.

‘I think they just wanted me to go away and to hide everything.’

Overnight Ekaterina was rushed to intensive care as her condition deteriorated.

‘For 14 hours after surgery she was living with this formalin and they did nothing,’ she said. 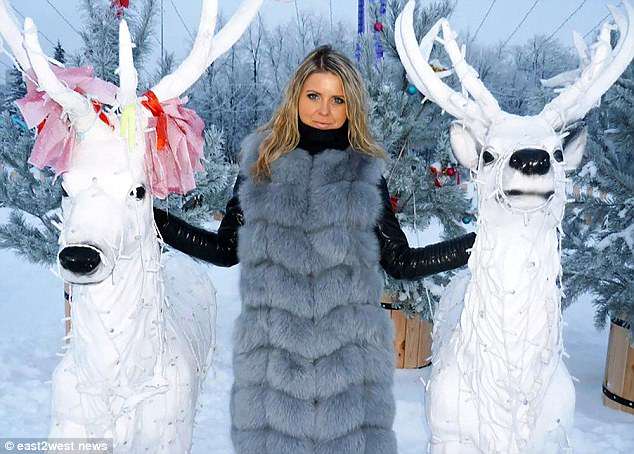 According to her mother, Ekaterina suffered horrible pains and convulsions for two days before falling into a coma 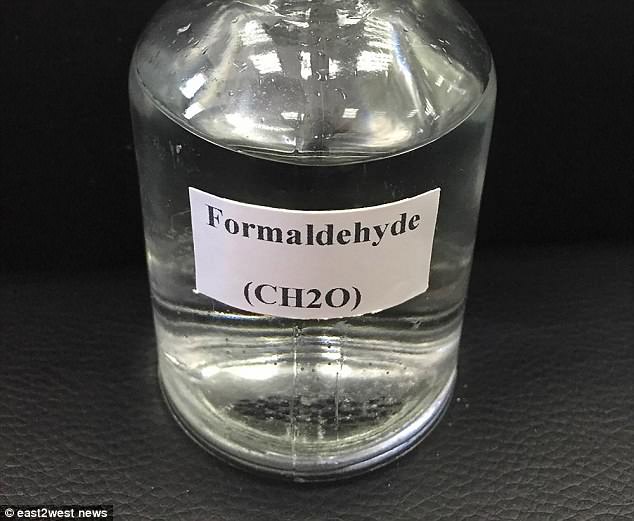 Instead of being on a saline drip, she was given formalin solution which contained formaldehyde, which is used to prevent corpse decomposition

Galina went in search of doctors and found them in a huddle ‘discussing how to tell us that a terrible mistake had been made.’

But they didn’t admit exactly what had happened.

The female chief doctor told her: ‘A medical mistake took place. She is in a coma now, her heart, lungs, and liver stopped working. 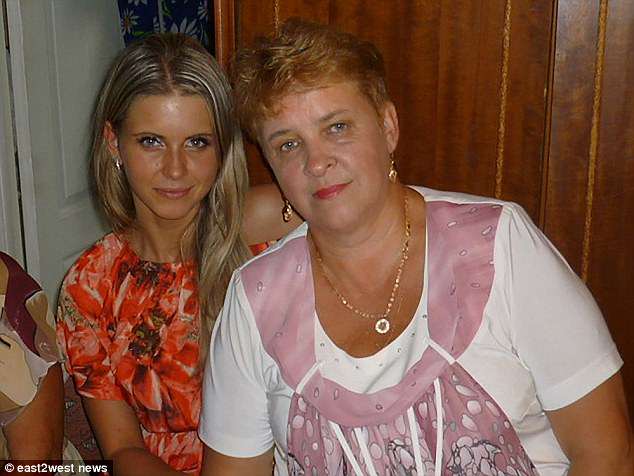 According to the mother, she had to search for doctors and found them in a huddle ‘discussing how to tell us that a terrible mistake had been made’ 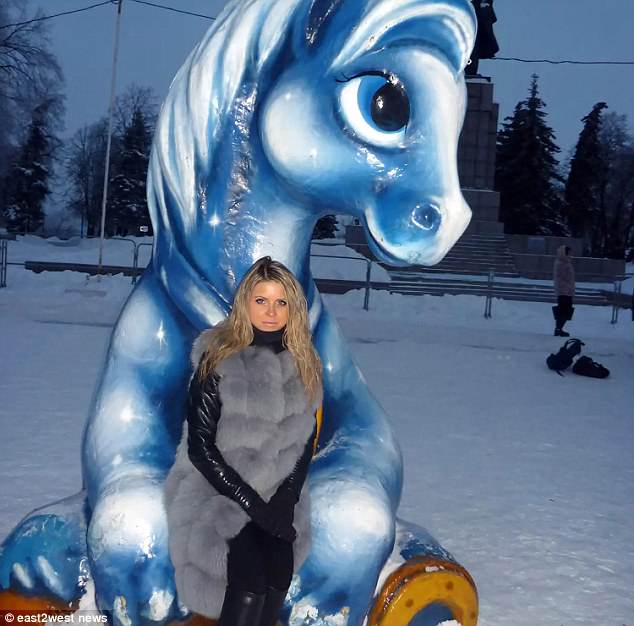 Ekaterina’s mother said that she begged doctors to help – but they told her to go home, cook chicken soup and stop worrying 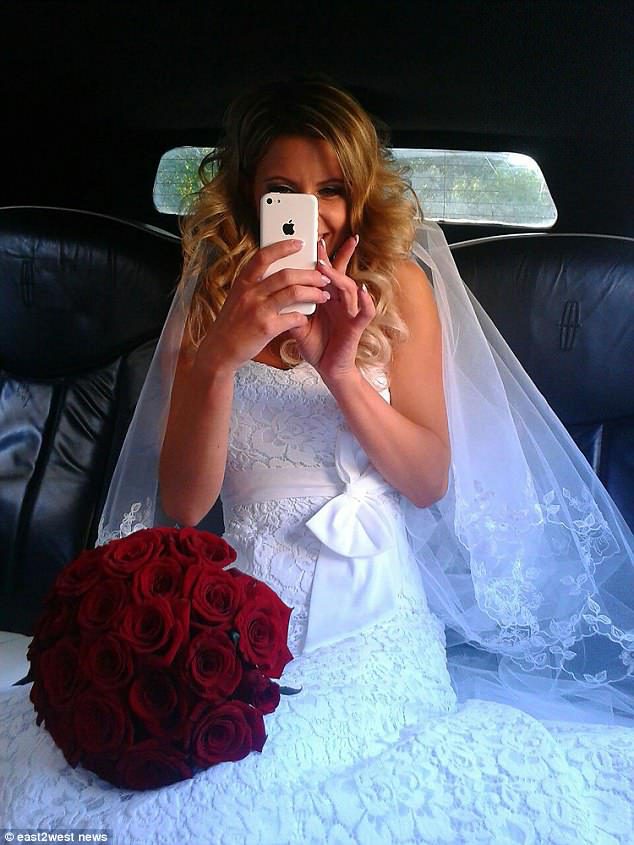 Galina claims that she said to medics: ‘I begged – ”please help her, she is my only child”. They needed to take some urgent measures – but they did nothing.’

‘She is attached to an artificial lung ventilator.’

Ekaterina was moved to the regional clinic.

Here the doctor told Galina and Igor about the appalling blunder.

‘It wasn’t normal saline, they put formalin into her,’ they were informed.

Medics used 52 drugs in a desperate attempt to save the woman, then she was flown to the Moscow hospital but tragically died.

‘I spoke to the criminal investigator, and he told me it was negligence.

‘But this is pure murder.’

Ekaterina was buried on 7 April and a criminal investigation is underway. 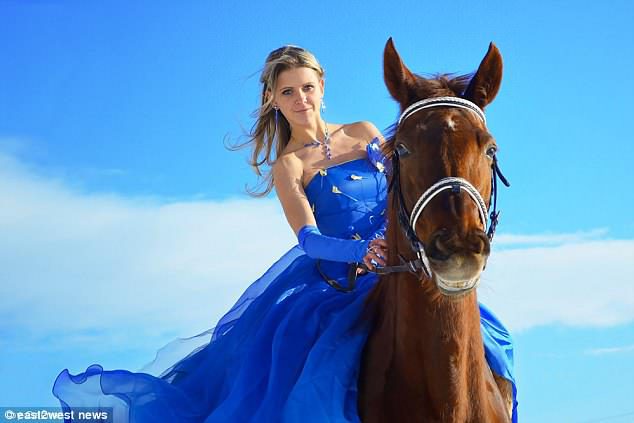