A Polish doctor in Michigan, who fled to the US with his family nearly 40 years ago, faces deportation to his birth country after he was arrested at his home by ICE agents and thrown in jail.

Lukasz Niec, who has a permanent green card, was home with his two daughters Tuesday morning when three Immigration and Customs Enforcement agents showed up, placed him in handcuffs and took him to jail.

The 43-year-old internal medicine physician at Kalamazoo’s Bronson Methodist Hospital has spent the past several days at the Calhoun County jail awaiting his fate. 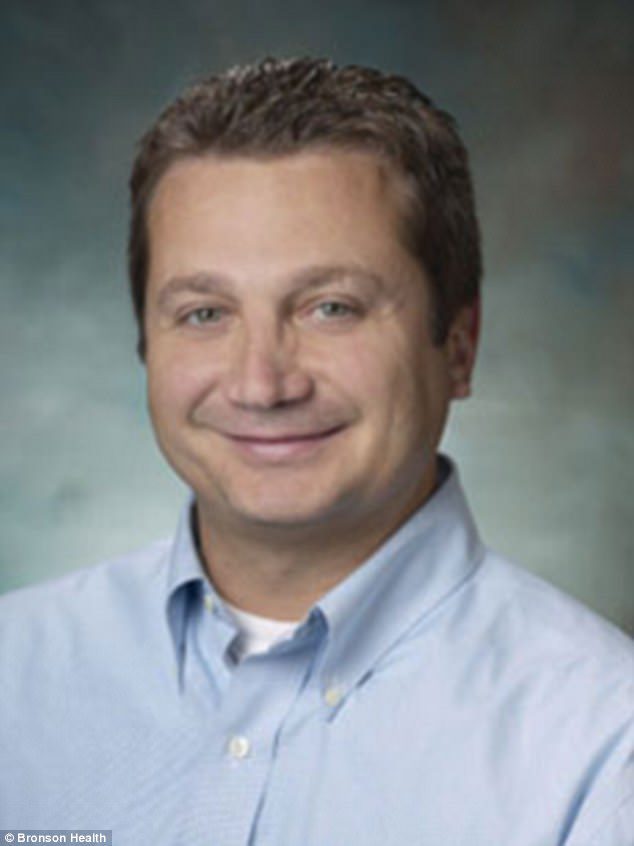 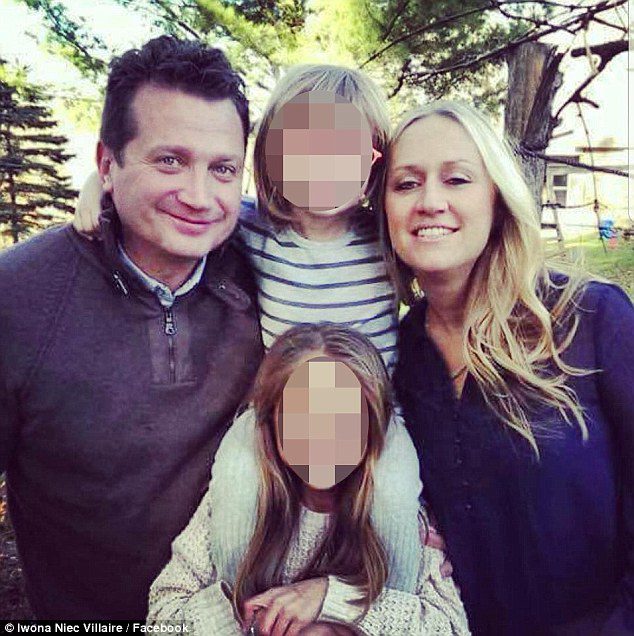 The 43-year-old doctor was home when his two daughters when three Immigration and Customs Enforcement agents showed up and placed him in handcuffs. Niec (left) is pictured here with his wife, Rachelle Burkart-Niec, and kids

Niec’s family told WOOD TV that there’s a chance the doctor could be deported to Poland, a country he left with his parents and sister nearly 40 years ago.

Iwona Niec-Villaire said her brother is ‘shell-shocked’ about being arrested and the possibility he may be deported.

‘We did go see him on Wednesday, he was shaking,’ she said.

Niec-Villaire, an attorney, told the outlet that her family left Poland in 1979 for a ‘better life’. She said her brother was three years old at the time and this is the only home he’s ever known.

‘He cannot (go) back to Poland, a country he doesn’t know, he has no family at, both our parents passed away in the United States, he doesn’t know anyone, he wouldn’t know where to go,’ she said. ‘He doesn’t even speak Polish.’ 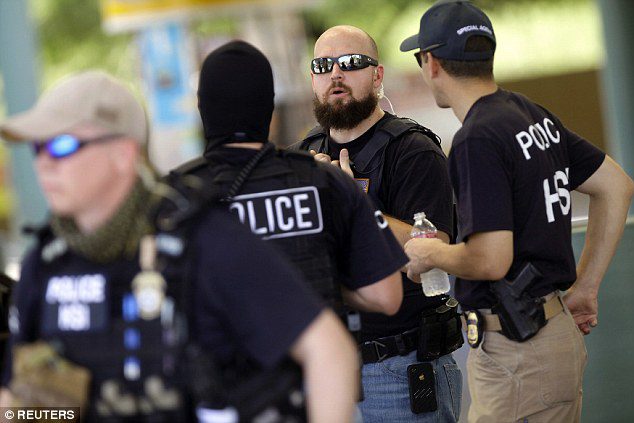 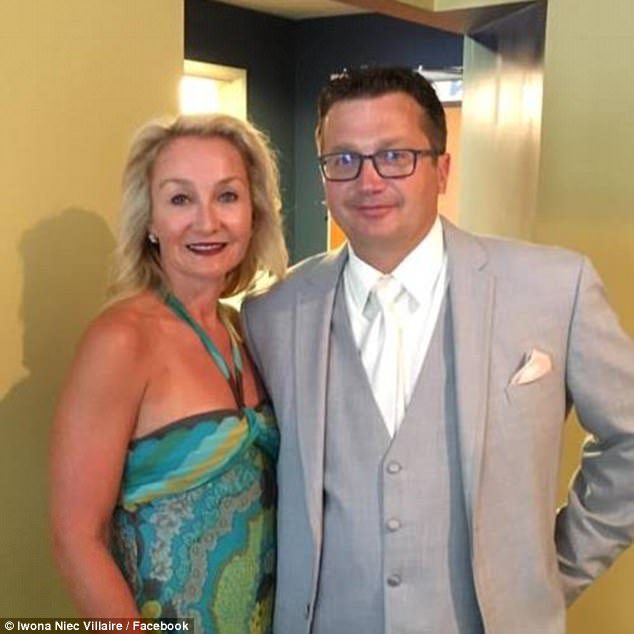 Niec and his family fled Poland in 1979, when he was 3, for a better life in the US. The doctor is pictured on the right with his sister, Iwona Niec-Villaire

The family said they have not been told why Niec was arrested, but they believe it stems from a misdemeanor arrest when he was 17.

According to WOOD TV, Niec has two misdemeanor convictions for destruction of property less than $100 and receiving and concealing stolen goods.

He pleaded guilty to the charges under the Holmes Youthful Trainee Act, which allows young first-time offenders to avoid a criminal record if they never offend again.

The family said Niec was unaware when he accepted the plea agreement that ICE does not honor it.

Niec could get a bond hearing in February but his family thinks a judge will deny bond because of the misdemeanors. If it is denied, Niec will remain in jail until it’s decided whether he can return home or be deported. 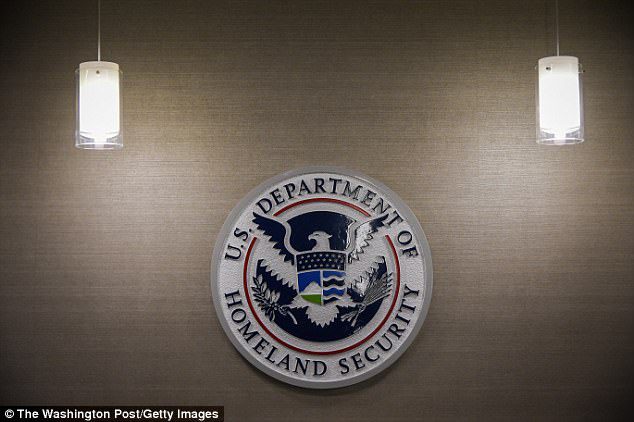 Niec could get a bond hearing in February

‘Until this gets heard, which could be up to six months, he could be stuck in a prison cell and not helping and being with his family,’ Niec-Villaire told WWMT.

Niec’s colleagues at Bronson are outraged at the situation and are hoping he will not be separated from his family.

‘He’s exactly the kind of person our immigration policies should be encouraging to prosper here, he’s been here for 40 years, this is a ridiculous situation,’ Dr. Michael Raphelson said.

Marc Asch, an immigration attorney in Kalamazoo, told WWMT in the last year ICE has been going after cases it wouldn’t have made a priority in the past.

‘These days there’s less discretion being exercised in who they go after, they’re being more aggressive, generally speaking,’ he said.