Ayrton Little, 16, and his classmates are bursting with joy when they find out he has been accepted to Harvard University.

Little was surrounded by classmates at the private TM Landry College Prep in Opelousas, Louisiana when he found out he had early admission for Harvard’s 2022 class.

As Little’s friends scream with joy, they begin chanting ‘three-peat,’ about the school sending a grad to the Ivy League three years running. 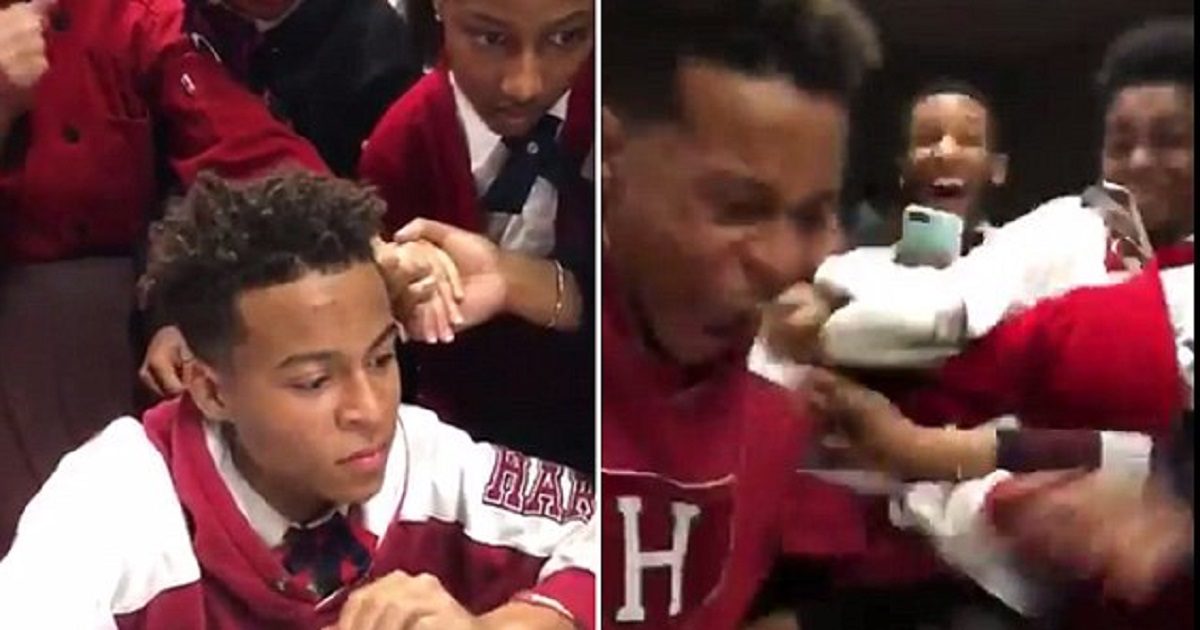 Ayrton Little, 16, was surrounded by classmates at the private TM Landry College Prep in Opelousas, Louisiana when he found out he’d gotten early admission for Harvard’s 2022 class

‘Harvard has always been my dream school,’ Little said.

‘Many of my classmates are also getting their decisions this week. I honestly don’t know when the excitement will die down at this point.’

Little’s brother was accepted to Stanford University on Friday.

‘I still haven’t been calm since my brother’s acceptance Friday, but my brother and I realized that we have done the impossible,’ he said. 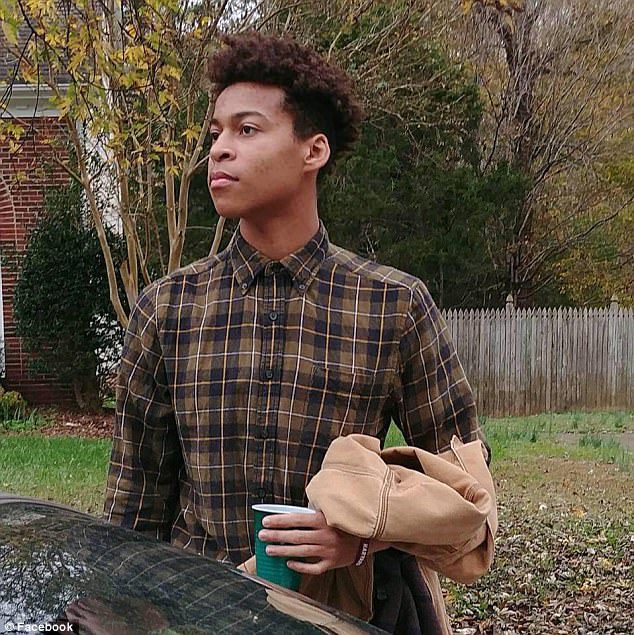 Little plans to major and math and computer science and hopes to ‘find a job on Wall Street with the intention of opening a nonprofit to help children from my community get to the position that I’m currently in.’

In 2016, Harvard admitted 5.6 percent of students who applied.