Iceland on Monday became the first country in the world to force employers to pay workers the same rate — regardless of gender, sexuality or ethnicity. 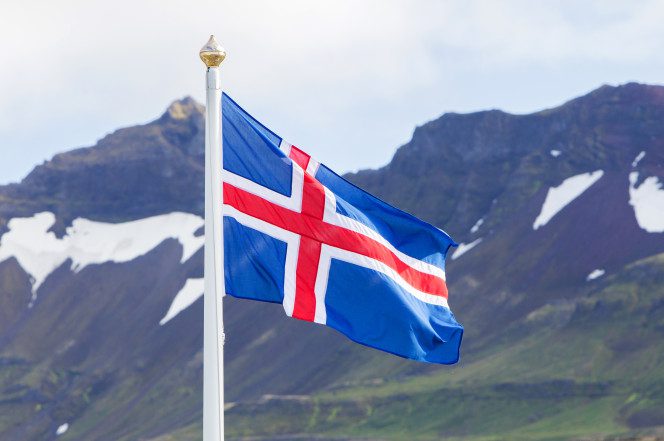 A law that went into effect on New Year’s Day requires all companies with 25 or more employees to file annual disclosures proving people in the same position are paid equally, the BBC reported.

Women in the Nordic island nation currently earn about 14 percent less than men, but officials hope to erase that gap by 2022.

“Equal rights are human rights. We need to make sure that men and women enjoy equal opportunity in the workplace. It is our responsibility to take every measure to achieve that,” Equality and Social Affairs Minister Thorsteinn Viglundsson said when the bill was signed on International Women’s Day last year.

Iceland also created a quota in which companies employing 50 people or more must stock their boards with at least 40 percent women.

The nation has nearly equalized the share of women in elective office. Women comprise 49 percent of the population and have filled more than 40 percent of seats in local governments and the national legislature, according to data from Iceland’s statistics bureau.

The share of women running for office has not drastically changed since the 1980s, but the percentage who win elections has skyrocketed from 15 percent to 45 percent since 1983, data shows.