Home
Humanity
Is Jaden Smith Gay? Find Out More About His Rumored Boyfriend

In addition to being the son of megastars Will Smith and Jada Pinkett Smith, 22-year old actor/rapper Jaden Smith is no stranger to the spotlight. In fact, he has been performing since his early days as an 8-year-old. After being cast alongside his dad in the 2006 movie The Pursuit of Happyness, Jaden Smith went on to star as Karate Kid and other films. When it comes to the music, he’s also released three albums that have gone chart-topping hits, including “Never Say Never”. 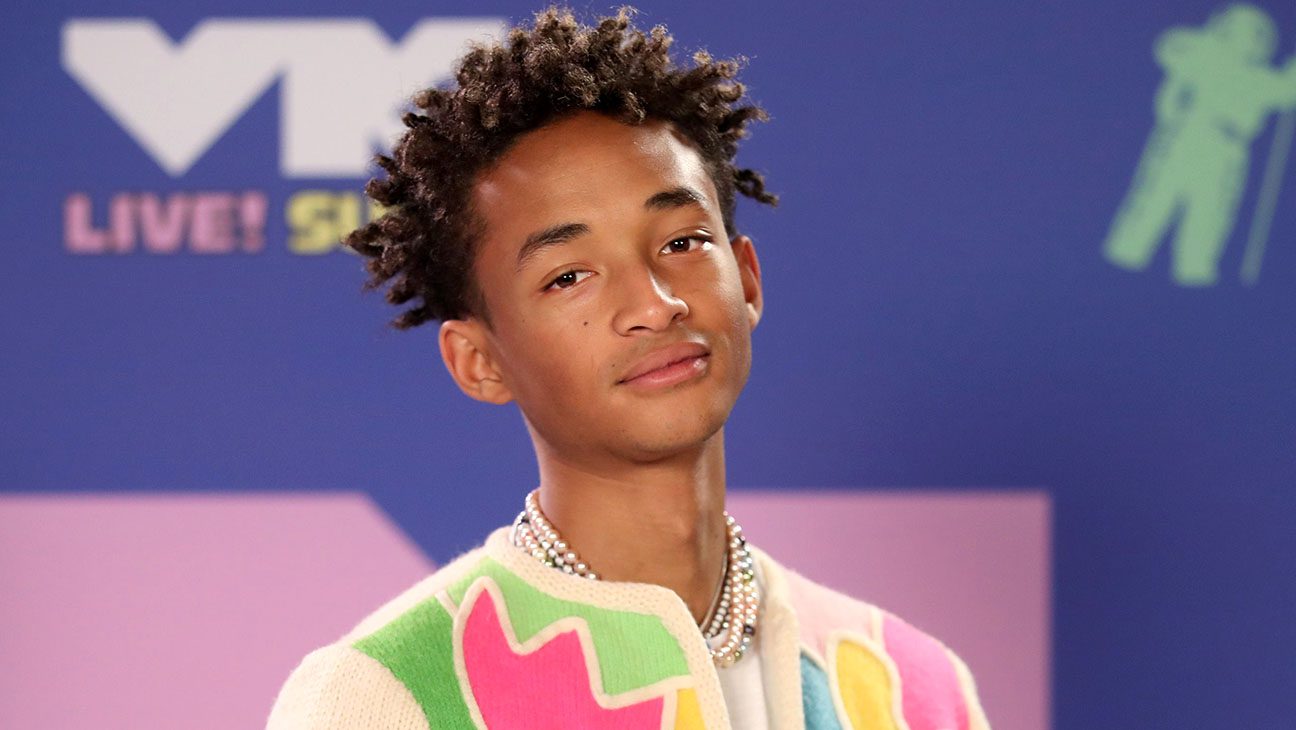 Smith is an interesting person because of his unique personality and willingness to express himself openly, despite social norms. Is Jaden Smith Gay? A lot of people have been wondering if the performer is gay. Here’s what we know so far about his life.

The list of Jaden Smith’s celebrity love interests has been circulating for years. He’s linked to many other stars including Kylie Jenner, model Sarah Snyder, and actress Odessa Adlon. The most recent rumor is, the singer is romantically involved with 29-year old rapper Tyler the creator. 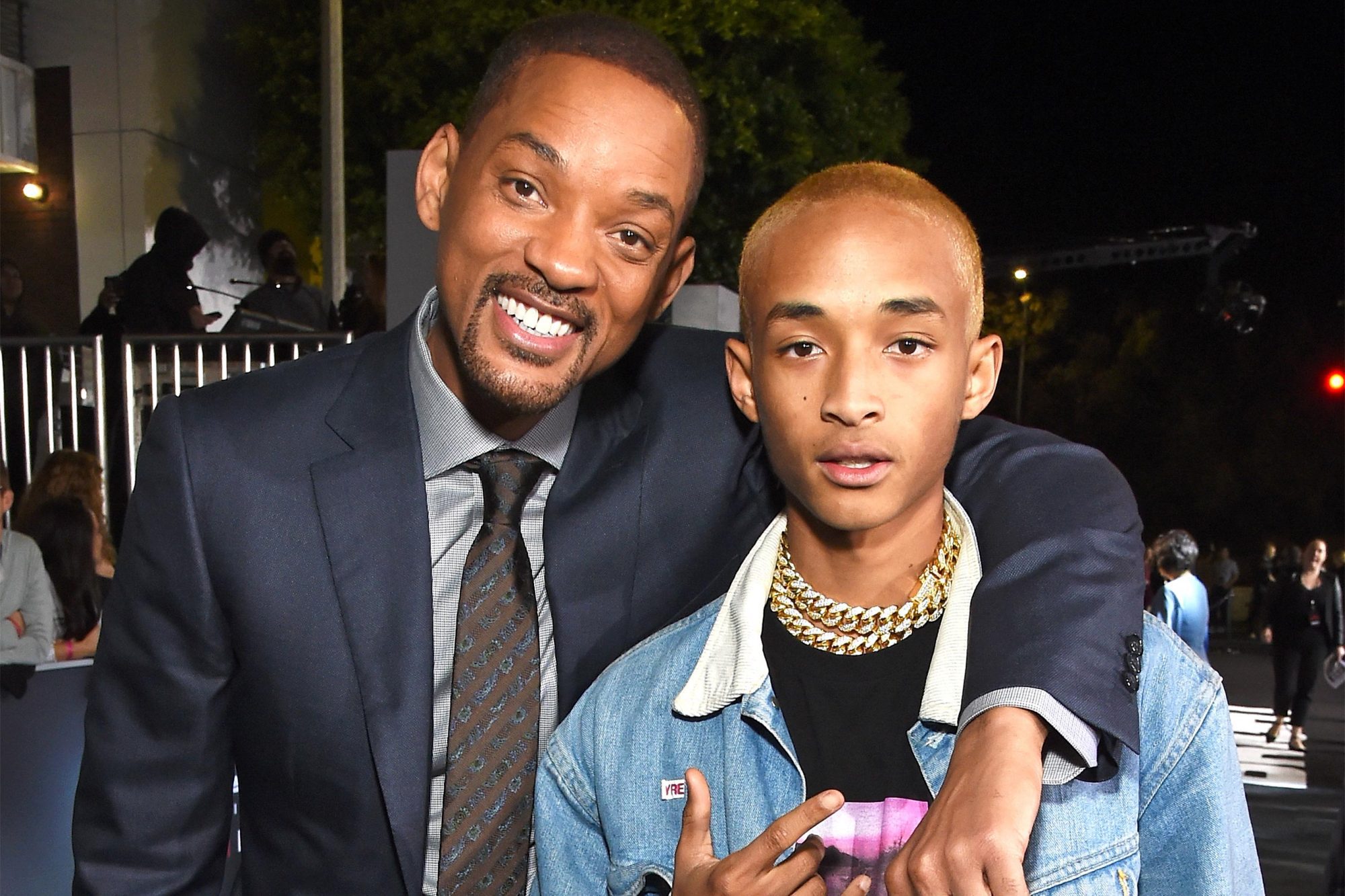 Despite Jaden Smith’s past relationships and the media’s speculations about his love life, it appears that he is currently single. So how did the rumor start? It turns out Jaden Smith was the one who started it all. During the Camp Flog Gnaw Carnival music festival in November 2018, he got up on stage and said: “I just wanna say Tyler, the Creator is the best friend in the world and I love him so [expletive] much. And I wanna tell you guys something, I wanna tell you, Tyler doesn’t want to say, but Tyler’s my mother [expletive] boyfriend! And he’s been my [expletive] boyfriend my entire life! It’s true!”

He also wrote on Twitter saying: “Yup @tylerthecreator I Told Everyone You Can’t Deny It Now”. The rapper later responded to Smith’s tweet with “Hahaha you a crazy n*a man!” 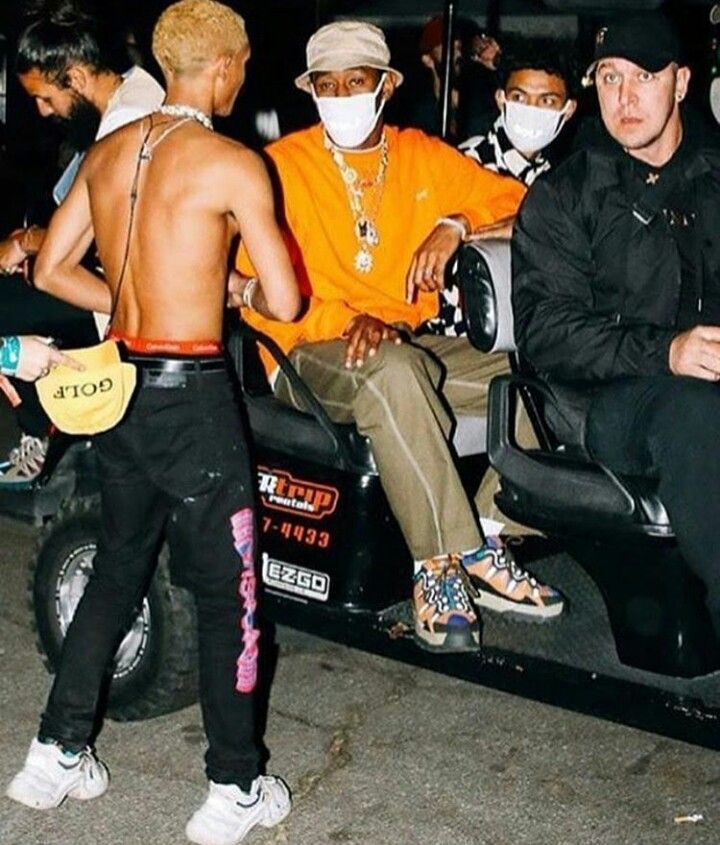 Smith quickly added fuel to the fire after Tyler, The Creator won a Grammy Award for Best Rap Album saying: “My boyfriend just won a Grammy”. It is not clear if Jaden Smith was joking or being serious when he referred to his relationship with Tyler in his tweets. Speculation has been rife about the duo’s relationship, with neither performer making a clear public statement. 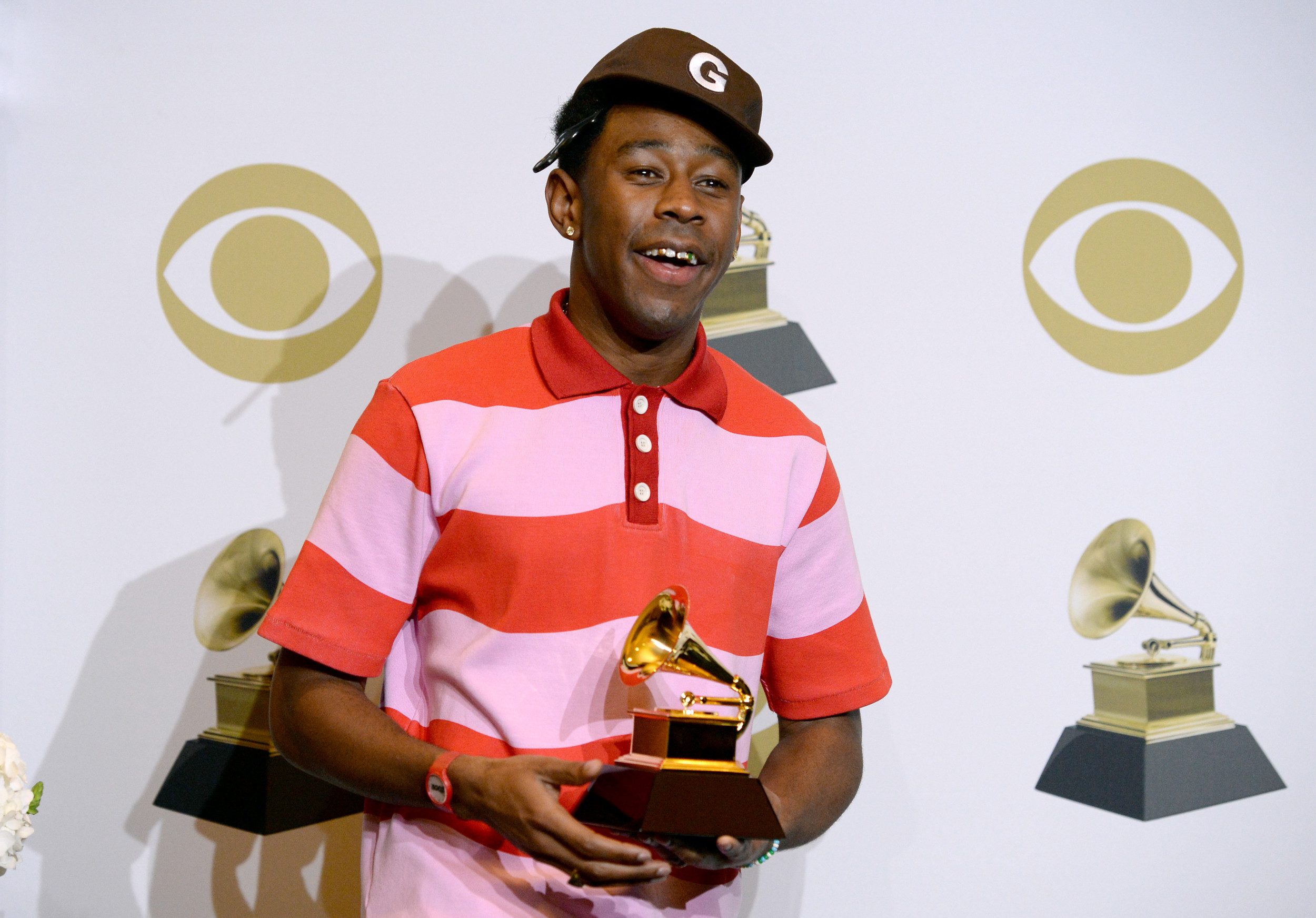 One thing is clear though, both performers are personally and professionally close with each other. In an interview with Zane Lowe for Apple Music’s “Beats 1,” Smith opened up about working with Tyler, saying: “Man, I’m so happy to have this feature from him (Jaden talked about Tyler’s appearance on his single “Noize”). “It’s the first time. It might be the most talked-about song on the album. You have to hear Tyler’s verse. People are going to listen to Tyler’s verse, and they’re going to come back and look at this, and they’re going to think it’s really funny. Listen to Tyler’s verse. It’s probably like… It’s insane. I’m not going to ruin it, but it’s literally insane…people are not ready. And that’s a fact. This is so far off guard. It’s going to be hilarious.”

So, Is Jaden Smith Gay?

Despite the many declarations of love and countless media reports, it does not appear that Jaden Smith and Tyler, the Creator are actually a couple. Smith has never officially commented on his sexual orientation, but his gender-fluid fashion choices have made him an LGBTQ+ icon. He recently appeared in a pleated skirt and cool leather jacket for the Louis Vuitton Womenswear Campaign in 2016. 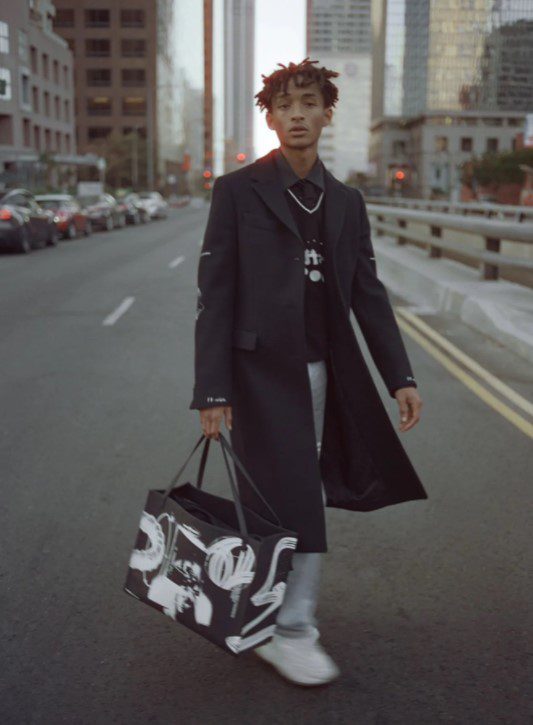 Jayden Smither created his own non-binary fashion line called MSFTS. Smith had this to say about his new line in 2016: “the girl that wants to be a tomboy or the boy that wants to wear a skirt, and people try to condemn. We’re here for you. Tell us your stories. If someone at your school’s trying to pick on you, it doesn’t matter because Jaden Smith’s got your back.”