Daniel Tosh may be known for his vulgar humor, but the mastermind behind it all is actually a happily married man. Who is he married to? It’s hard to find out! Tosh may not have a problem baring his private life but sharing the details is another matter. However, through some digging, we’ve managed to discover about Daniel Tosh wife, Carly Hallam.

Daniel Tosh has always valued his privacy, and this was proven when TMZ broke the news of him getting married in June 2018. To everyone’s surprise, Tosh and his wife were secretly wed two years earlier! Yup the outlet reported that they got married on April 15th of 2016. The couple’s intimate ceremony apparently took place in Malibu, but neither husband nor wife posted about the big day on their social media accounts. 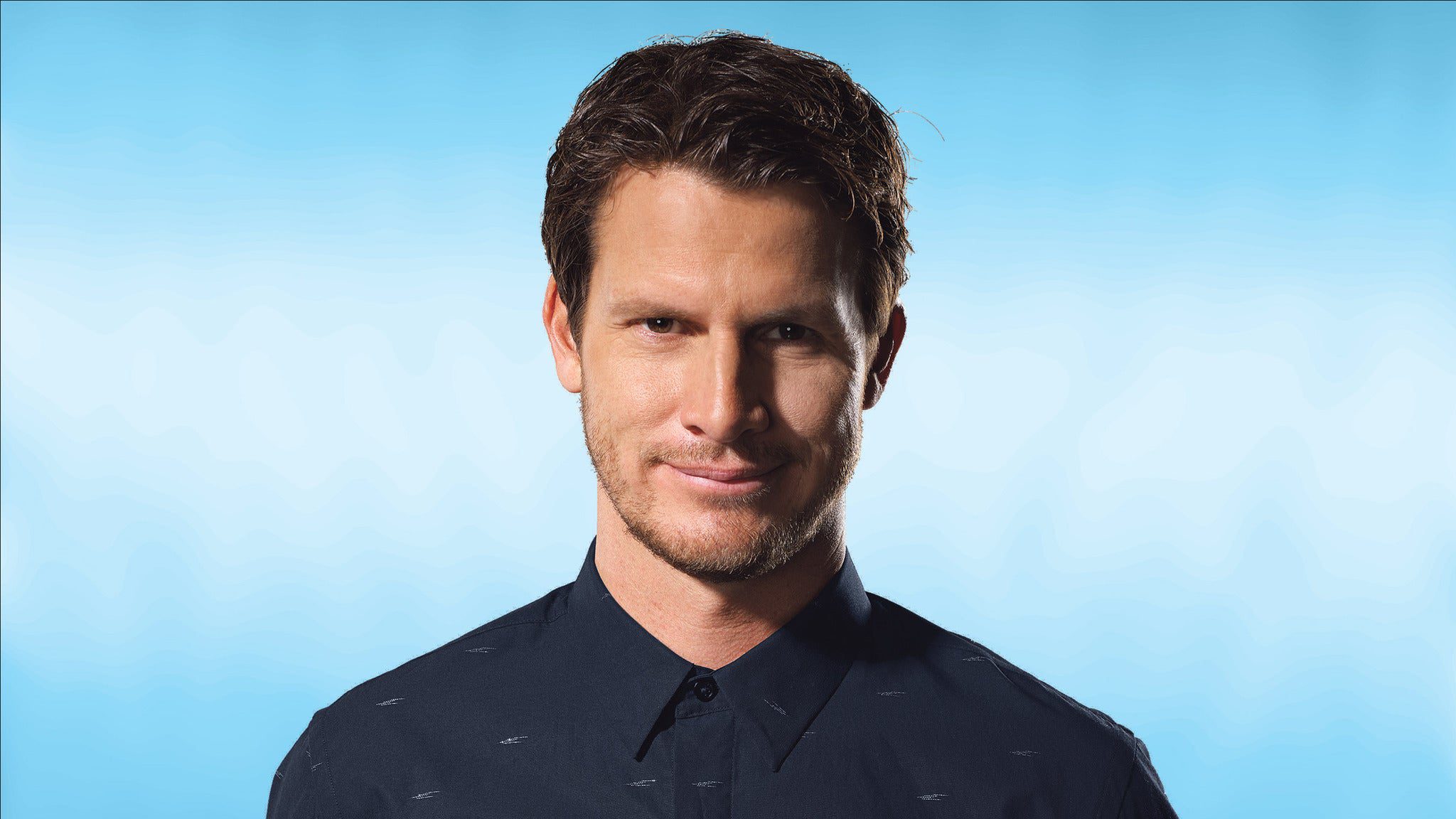 Tosh was linked to model Megan Abrigo before he got married and they were covered in a short 2009 article for the New York Times. The former couple attended an after-party together at South Beach Comedy Festival. 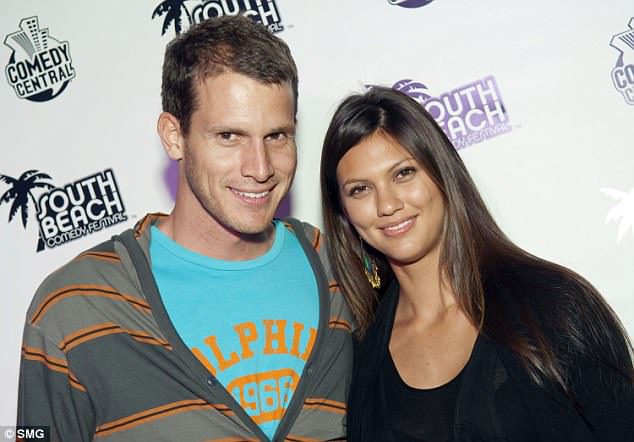 Carly Hallam, an actress and writer with many credits to her name was born on February 14th, 1985. She has been in the industry for a few years now, and she’s only getting better with every new project. She started off acting on post-production TV shows like Men of A Certain Age (starring Ray Romano) before moving onto films such as New Low that are sure to be fast becoming classics. 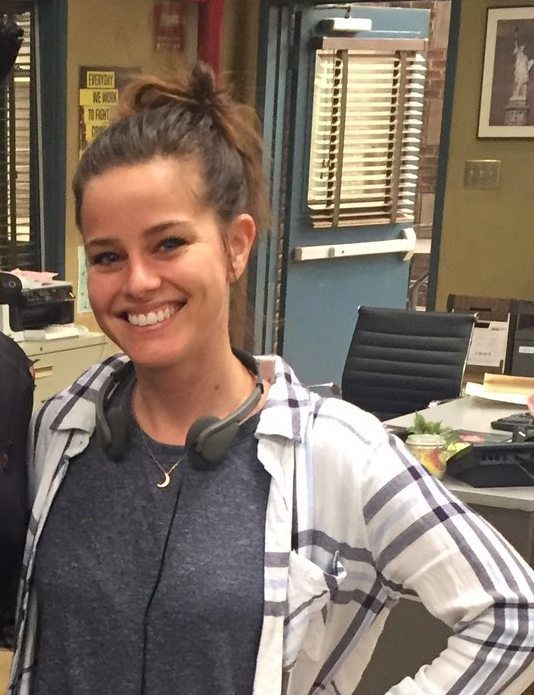 Hallam’s best job was on Brooklyn Nine-Nine, where she worked as a story editor for 23 episodes in 2016 and 2017. She then became executive story editor of 12 more episodes between 2017 and 2018. It’s no surprise that Tosh met his future wife on the set of his own show. Hallam was an occasional actress, making appearances between 2010 and 2014 as well as being a writer for the series from 2012 until 2015. It’s unclear when the former relationship with Abrigo ended and how this new one started, but it is interesting to note that he had been linked in 2009 only a year before Hallam worked on the show. 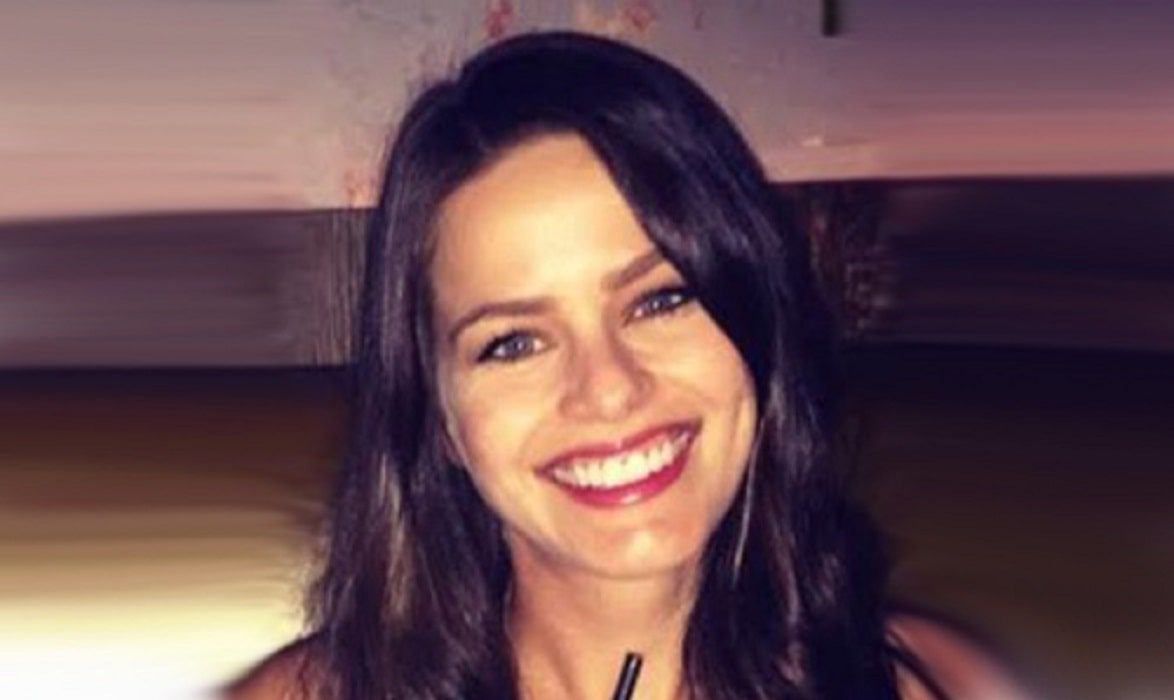 The people closest to Tosh probably aren’t surprised about the wedding. The comedian’s brand is all about poking fun at people who go viral, but he doesn’t seem too keen on the attention himself. The comedian and his wife have rarely been photographed together, but they started dating in 2010. If the couple ever starts a family, we will be among those last to know.