We all know love can be crazy, but would you believe that Pauly “Pauly D” DelVecchio might finally settle down with his one and only? In season 1 of Double Shot at Love he met Nikki Hall whom he eliminated because her feelings were too strong for him. Then in season 2, she came back without warning–just at the perfect time.

Pauly and Nikki Hall stayed together in the Season Finale. Pauly Introduced Nikki as his live-in girlfriend in Season 4 when they’re on Jersey Shore Family Vacation. Despite the seemingly fake nature of reality dating shows, it seems like some people do use this process. That’s why fans are eager to know if Pauly D has introduced Nikki to his daughter yet. He finally gave Nikki the code to his Ring camera, after all this time. 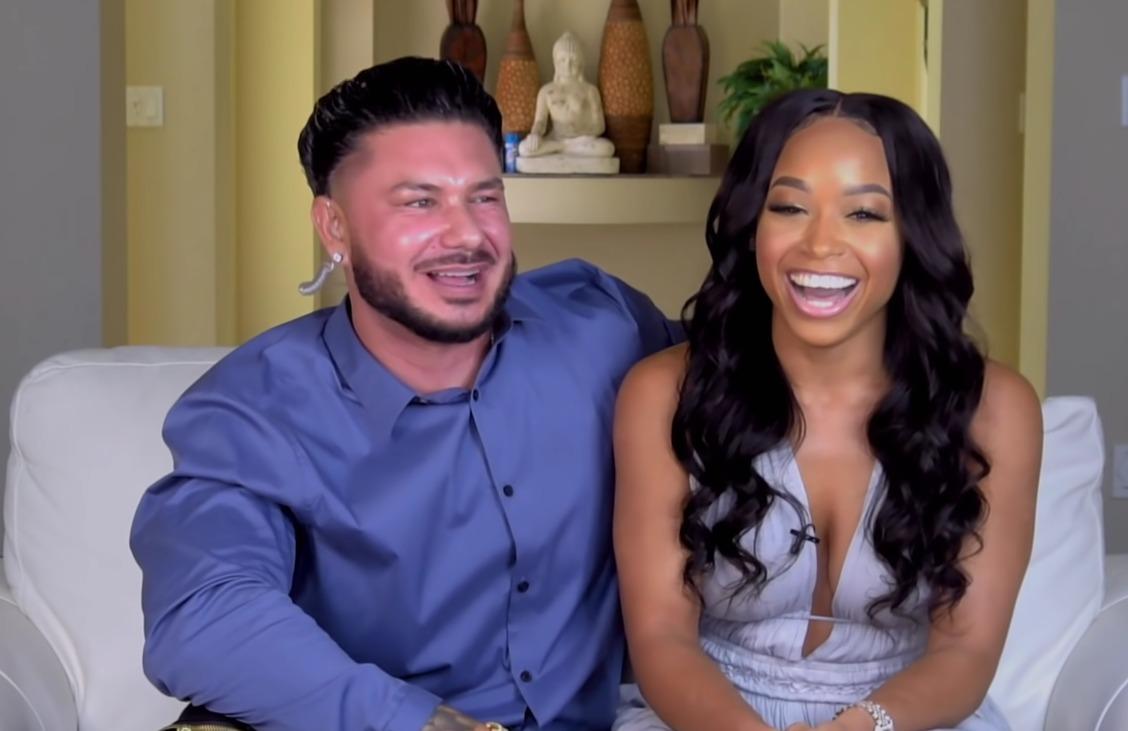 Pauly D has a 7-year old daughter, Amabella with Amanda Markert. He didn’t know about his little girl until after she was born and shortly afterward, he revealed the news to everyone. He shares custody of her with his ex-wife and, for the most part, he seems to keep her out of sight from the public. 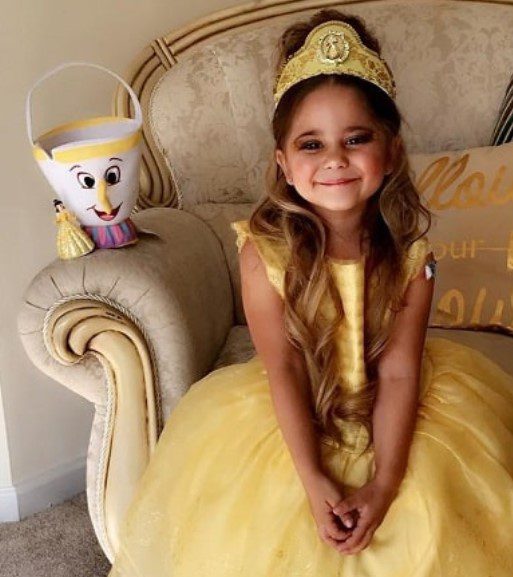 Pauly D revealed that he had finally introduced Nikki to Amabella, he told In Touch Weekly in January 2021. Pauly D has been on Jersey Shore Family Vacation with Nikki and his Co-stars but one person who didn’t make it into the mix was Amabella. His storylines focus on his romance with Nikki and his relationships with his co-stars.

When it comes to love, Pauly D was sure that he didn’t want his daughter brought into the fold with a bunch of women who were just strangers. When Pauly and Nikki moved in together during the COVID-19 pandemic, it was clear to everyone that this was not just a reality show hookup – it’s serious. 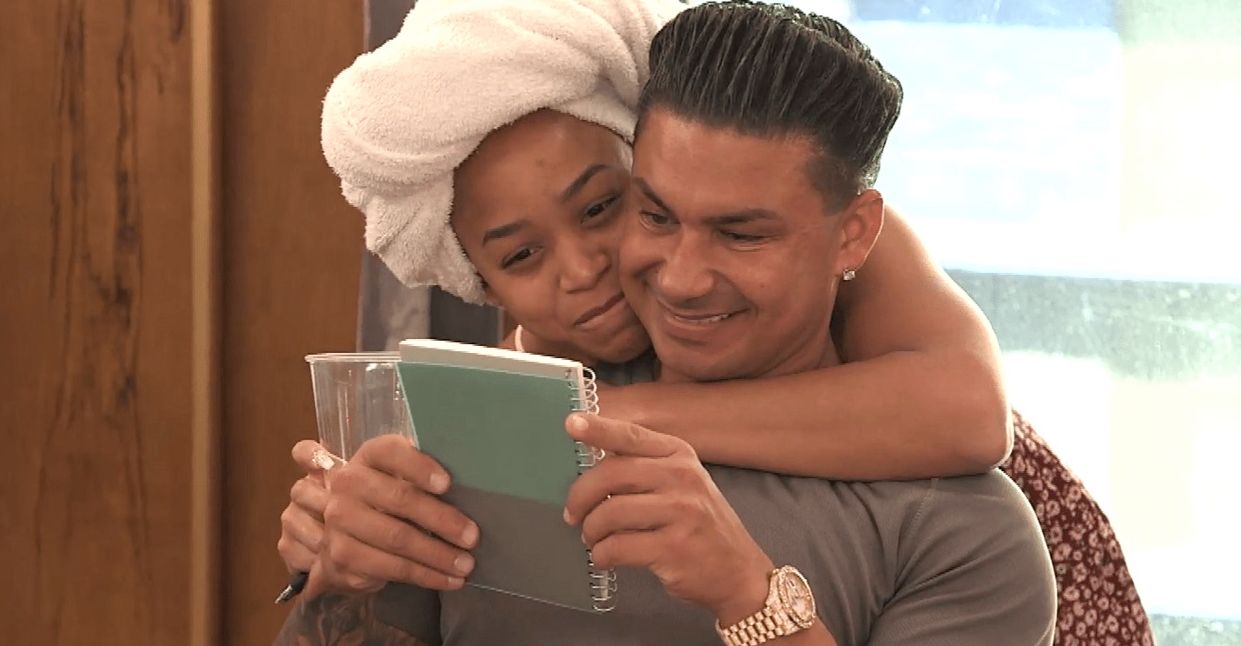 Rumors have been spreading about Nikki and Pauly D getting engaged outside of Jersey Shore Family Vacation. It’s not yet serious but they seem totally secure in their relationship. It seems like nothing can go wrong as Pauly D’s fellow cast members have welcomed Nikki into their lives. What does Amanda think of Nikki?

Amanda isn’t in the public eye, so it’s hard to say what she thinks of all this. But from photos on Instagram that appear to belong to her, she didn’t tag Pauly D in any photos of their daughter, so they don’t have much contact with each other other than sharing custody over their daughter. 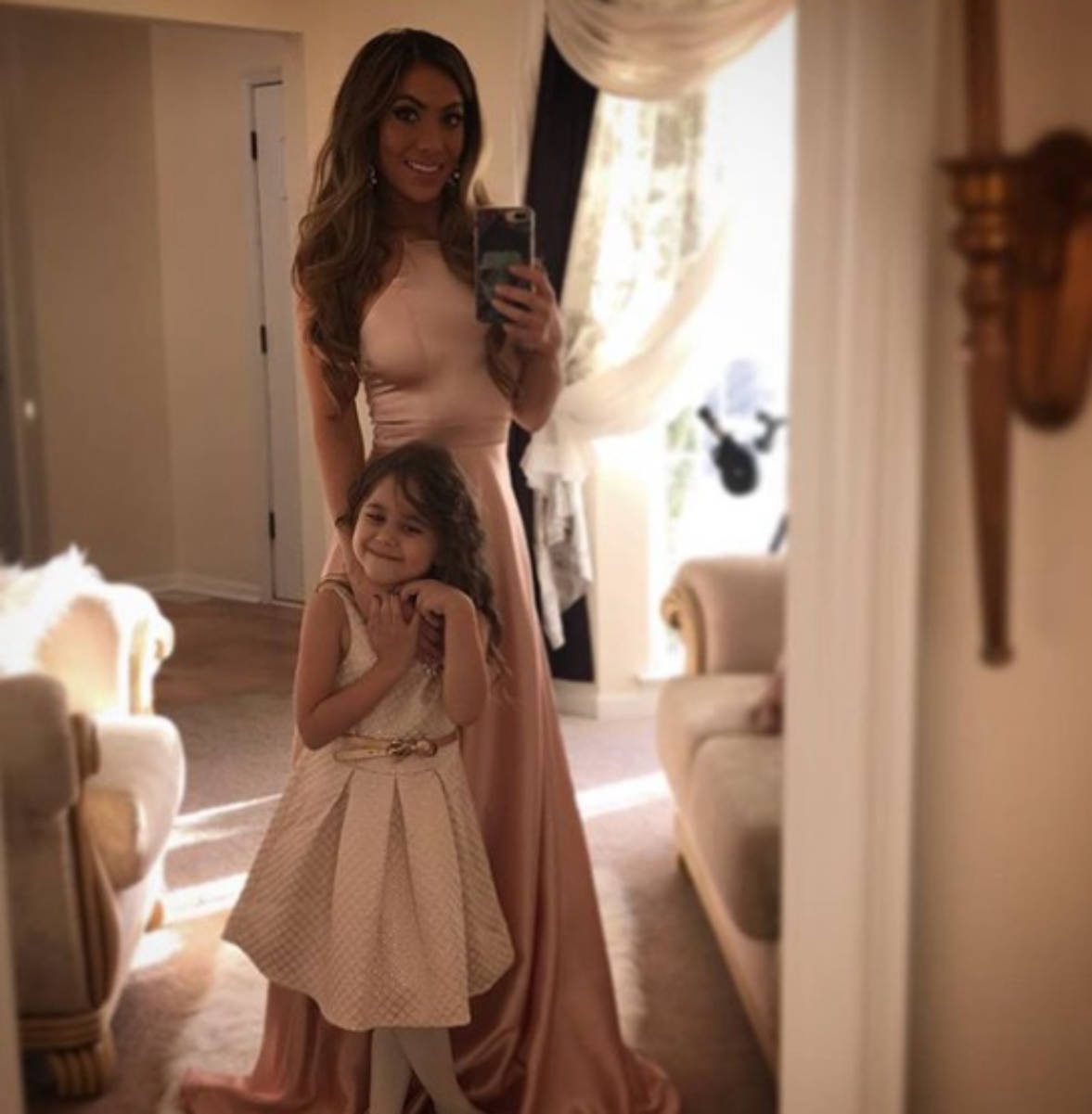 There’s a good chance Amanda will approve of the interaction if Pauly D will fell ready and comfortable enough to introduce Amabella to Nikki. The future is looking bright for Pauly D and Nikki.

You won’t want to miss the Jersey Shore Family Vacation every Thursday at 8 p.m. on MTV!