In the popular AR game Pokémon GO, Catching Pokémon and winning gym battles is the goal. However, some of those creatures are harder to find than others. One such creature is Ditto–a powerful creature that can transform itself into another Pokemon! It’s always great to have a Ditto on your team when you’re in battle. They can turn into any Pokémon that they are facing and copy the same moves while keeping their own CP and stats.

If you have a particularly strong Ditto on your team, it can easily be an asset in battle. Here’s what you need to know about capturing this tricky Pokémon for September 2021! 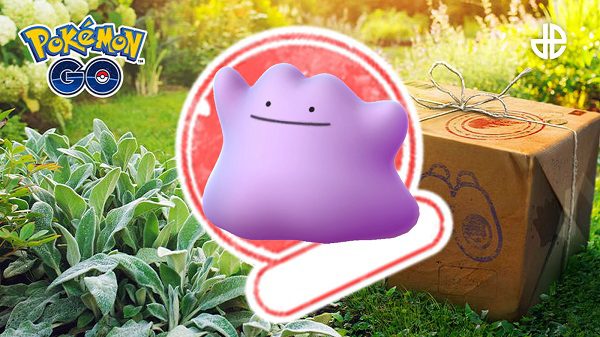 How to catch Ditto in Pokemon Go 2021

While trying to catch a Ditto in the wild, it will disguise itself as other Pokémon. Even if you do manage to get one of these elusive creatures caught on your Poké Ball, it won’t reveal its true form until after being captured – so chances are slim that you’ll ever find this rarest-of-them-all type out and about in nature.

September is a great month to find Dittos. There are two quests in September that will give you one, the Research Breakthrough, and the Pokémon Go Tour: Kanto Special Research quest! 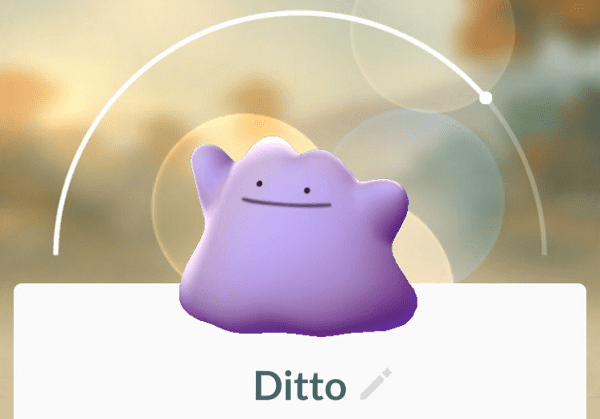 Shiny eligible species can now be Ditto and you might end up catching a Shiny Ditto. This is new for everyone and we will explain how it works and how to get one. 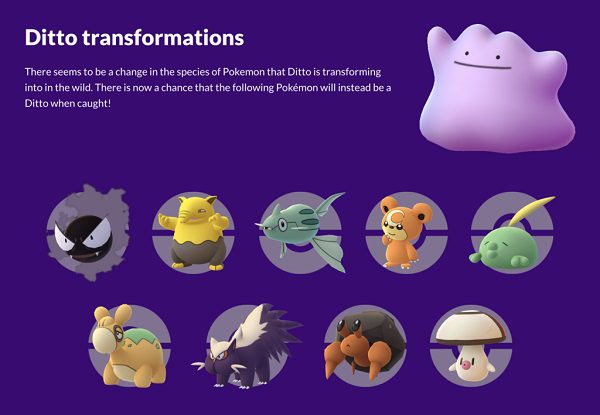 How to catch a Shiny Ditto in Pokémon GO.

If you happen to run into Ditto in the wild, then consider yourself lucky because this is very rare. You won’t be able to tell if it’s a Pokemon or not until after you capture them and check out their stats — just like all other Wild Pokémon encounters! This is good though because Ditto can only be disguised as nine Pokemon in September 2021.

If you catch these Pokemon (see the list above), eventually some of them will happen to be Ditto. It is not used in battle because it copies moves and stats from the opposing Pokemon anyway, but its stats are not important. 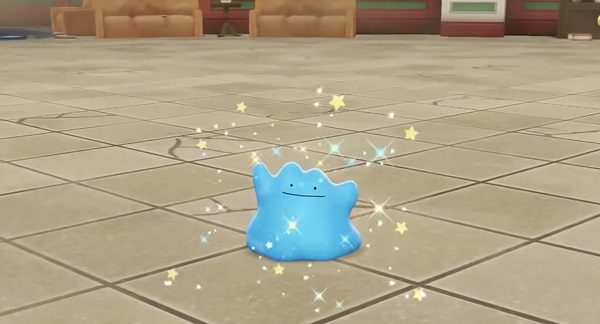 Your luck is the determiner of when you will catch Ditto, but there are few tricks to get it faster. The easiest one is getting a Pokemon Go Plus, which catches all Pokemon that are near you without opening the app. Another trick is to use lures and incense. These two tools will increase spawn rates, which means that you will increase your chances of catching a Ditto. 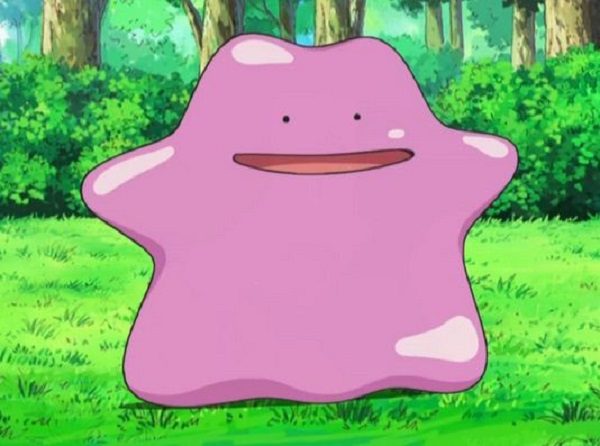 You can encounter Ditto and Shiny Ditto in Research Breakthrough encounters from September 1, 2021, to October 1, 2021.