Mateo Rueda, a Utah art teacher, was fired from teaching sixth-graders. Rueda lost his job amid complaints that images of classical paintings, containing nudity, were passed out in a classroom. He was not aware that in the set of educational postcards from the school library, there were a few works depicting nudity. 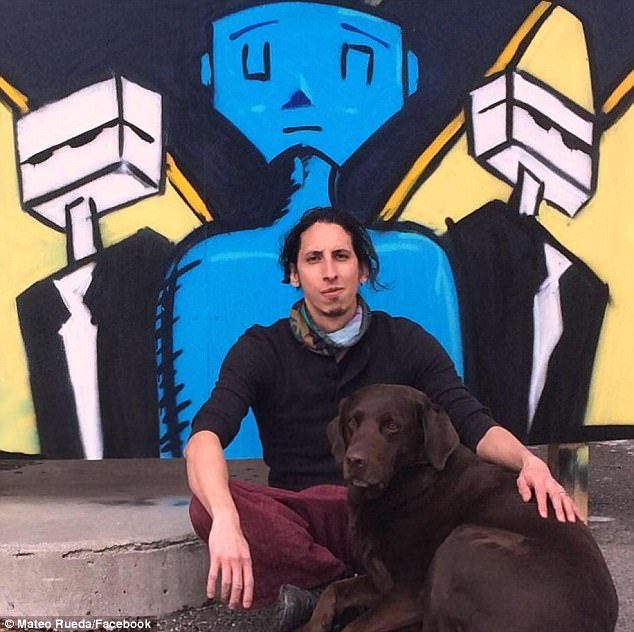 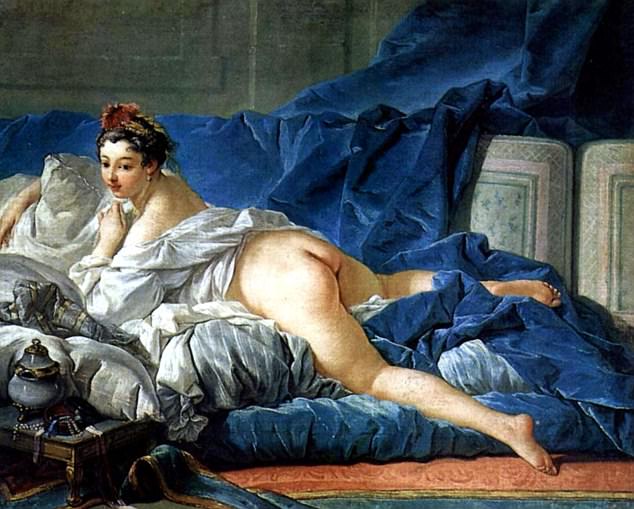 The cards also included Leonardo da Vinci’s Mona Lisa, as well as work from Vincent Van Gogh, Paul Klee, Claude Monet and more. As soon as he saw that the students were uncomfortable, he removed the cards.

‘This is not material at all that I would use. I had no idea,’ Rueda said. Rueda requested a hearing and plans to appeal his termination to clear his reputation. 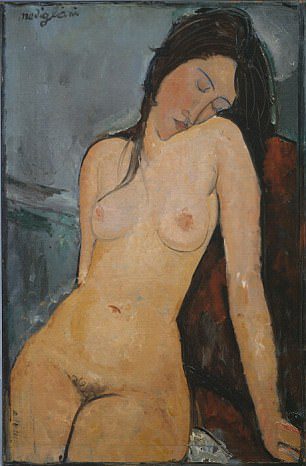 Police went to Lincoln Elementary School in Hyrum, about 80 miles north of Salt Lake City, to investigate a complaint that Rueda was showing pornography to students. When they arrived, they found Cache County Principal Jeni Buist shredding postcards at the request of the school district that contained nudity, said Sheriff Chad Jensen.

‘She said she was putting the postcards and paintings in the shredder at the request of the school district so they wouldn’t be distributed again,’ Sheriff Chad Jensen said.

‘We got some of the pictures and showed them to the County Attorney’s Office, and they said these wouldn’t meet the definition of pornography. They declined to file charges.’

“He said Mr. Mateo even told the class ‘There’s nothing wrong with female nipples. You guys need to grow up and be mature about this,”’ Pixton said.

Rueda denied he made that statement. 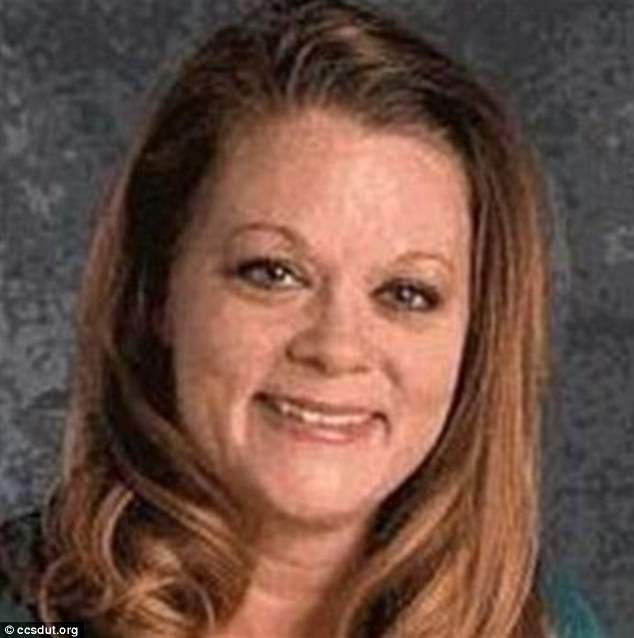 ‘No, that did not happen,’ he said. ‘I did say that when you grow up, you’re going to find yourselves going to museums or to places where unavoidably there’s going to be nudity.’

Some of the parents are supporting Rueda.

Kamee Jensen wrote a letter to the Herald Journal defending him and said her daughter was not offended by the pictures.

‘The school sent out an email to parents asking if children were upset by what happened in class. I asked my daughter if she ever felt uncomfortable, and she said no. She was just very upset that her teacher was in trouble,’ Jensen said.

‘She was just very upset that her teacher was in trouble,’ Jensen said.

Rueda wrote to Jensen and said after the December 4 class, Buist emailed him concerned about the parent’s anger over the situation and told him that he would be on a one-day administrative absence.

After the police visit on Friday, Rueda was told that he was fired

The following Wednesday, the teacher with Buist and the district’s human resources director, Kirk McRae, informed him he would be suspended two more days. The school made him sign an agreement that he wouldn’t let that occur again.

Rueda was told that he was fired after the police visit.

‘In a Friday meeting, they gave me two choices: to resign, accepting their terms of my alleged wrongdoing (eliminating any possibility to voice my opinion in the future), or to be terminated with a scathing and defamatory letter. Frankly, neither option was agreeable to me,’ Rueda added. He plans to appeal the decision.

The Colombia, Utah, native was pursuing a master’s degree in fine art at Utah State University. He’s established himself in the community for six years, through painting exhibits and established connections.

‘I’ve worked professionally and very well with a lot of people. A lot of people know me and know my character. The terms of termination are belittling of my character, and to that end, they are a defamation of character,’ he added.

‘My intent when it comes to the hearing has nothing to do money or anything like that, but it has to do with exercising my right to be heard so that I can have a clean name, a clean reputation. … This could be something that follows me for the rest of my life.’