If you are struggling to maintain focus, feel your memory deteriorating, and are over the age of 40 — new research suggests your work might be the culprit. 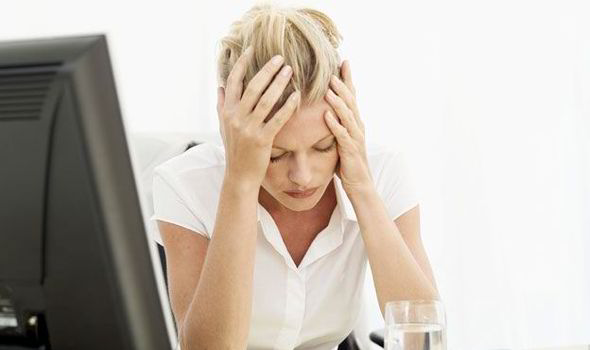 The study, conducted by the Melbourne Institute of Applied Economic and Social Research, determined that while working up to 30 hours a week is good for cognitive function in people over 40, any additional time can cause performance to deteriorate.

In fact, people who worked 55 hours a week or more showed worse cognitive impairment than those who were retired or didn’t work at all.

For the study, researchers monitored the performance of 3500 women and 3000 men aged over 40, as they completed cognitive function tests.

Each participant was given the Household Income and Labour Dynamics in Australia survey (Hilda), and performance was measured on their ability to read words, recite lists of numbers, and match letters and numbers in speed trials. 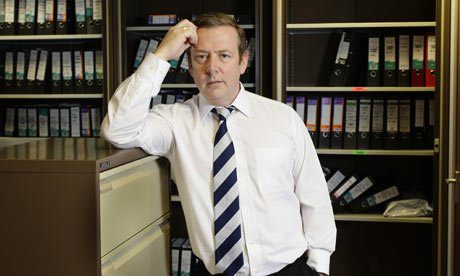 Professor Colin McKenzie, the author of the test, said that ‘thinking’ and ‘knowing’ were important indicators. Reading tests is the ‘knowing’ part of the ability, while ‘thinking’ captures memory, abstract and executive reasoning.

While it has been proven that some intellectual stimulation is important to retain cognitive function later in life, excessive stimulation has the opposite impact.

In an interview with The Times, Professor McKenzie said that many countries are pushing to raise the retirement age, thus forcing people to work for longer in order to retain benefits.

McKenzie says the intensity of work may have a bearing on one’s ability to work later in life, and that the degree of intellectual stimulation may depend on working hours.

Finding the delicate balance between working enough to stimulate your cognitive abilities, and not so much that your mind is fatigued and stressed is very important. 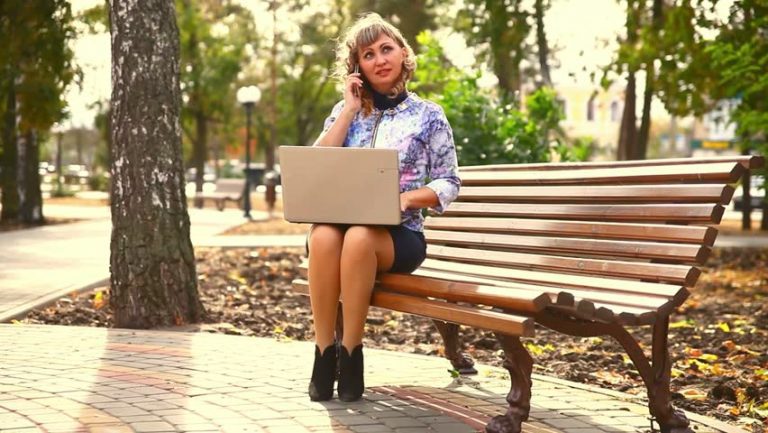 Professor McKenzie suggests that part time work may be beneficial in retaining brain function in middle aged and older people.

While the study wasn’t profession specific, McKenzie concedes that those working in high-stress jobs for long hours may be at highest risk.

Given most people have to work much past 40, it is imperative to take care of your health, maximize your down time, and allow for restful holidays.

“Working full time – over 40 hours a week – is still better than no work in terms of maintaining cognitive function, but it is not maximizing the potential effects of work,” Professor McKenzie says.

Sound off! Do you think there should be a reduction in hours for those over 40?

If you found this article to be interesting, please share with friends and family by clicking the button below!