Ingeborg McIntosh is a foster mother.  She said that the first time she held Jordan in her arms it “love at first sight” and fought tirelessly to adopt him.

When you hear about stories in which someone “pays it forward,” the kind gesture is usually small, like buying a meal for a stranger.

The McIntosh family had cared for 125 foster kids over the years, but one stole their heart like Jordan. 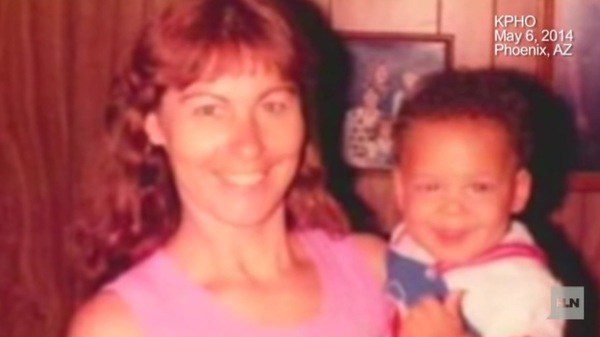 Jordan’s biological mother didn’t want the family to adopt him she preferred that her child be adopted by black parents. 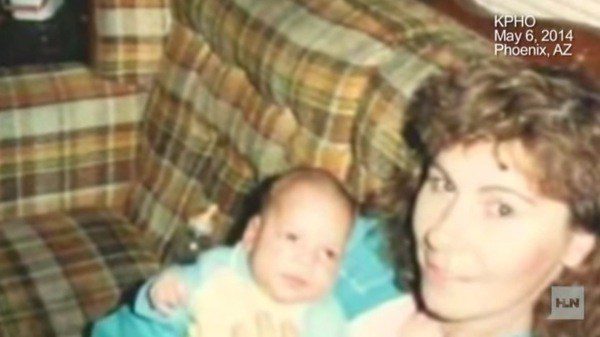 It was nearly impossible to find a home for Jordan, so when the boy was 4, he was adopted by Ingeborg.

“He was a part of the family, no matter what.” 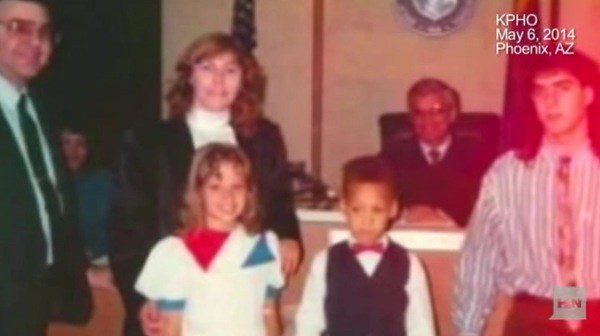 Twenty years later, Ingeborg received difficult news: her doctors informed her that she had polycystic kidney disease and needed a kidney transplantation. Jordan said he couldn’t stand by and watch his mother suffer. His mother was never aware of his plans.

After he booked an appointment to see if he was a match for transplantation, he was. 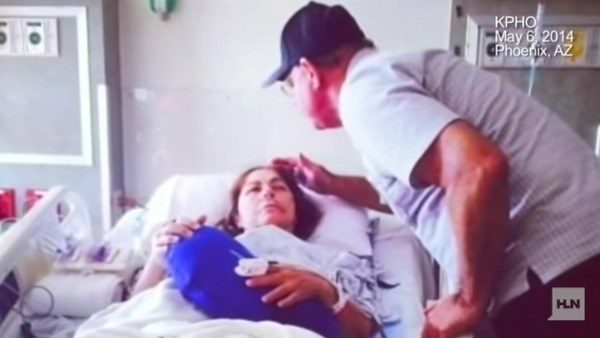 “I feel like this was my calling in life, I guess,” Jordan says.

“Hopefully I can do more for her as I get older, but for the moment, it’s the least I could do.”

Ingeborg insisted that he not go through with his plans, but Jordan’s mind was made up. 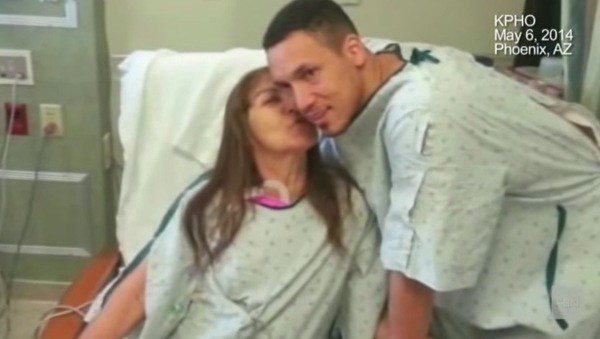 “Everything she’s done for me since I was a kid, I just wanted to give it back to her, and show her how much I appreciate her,” he says.